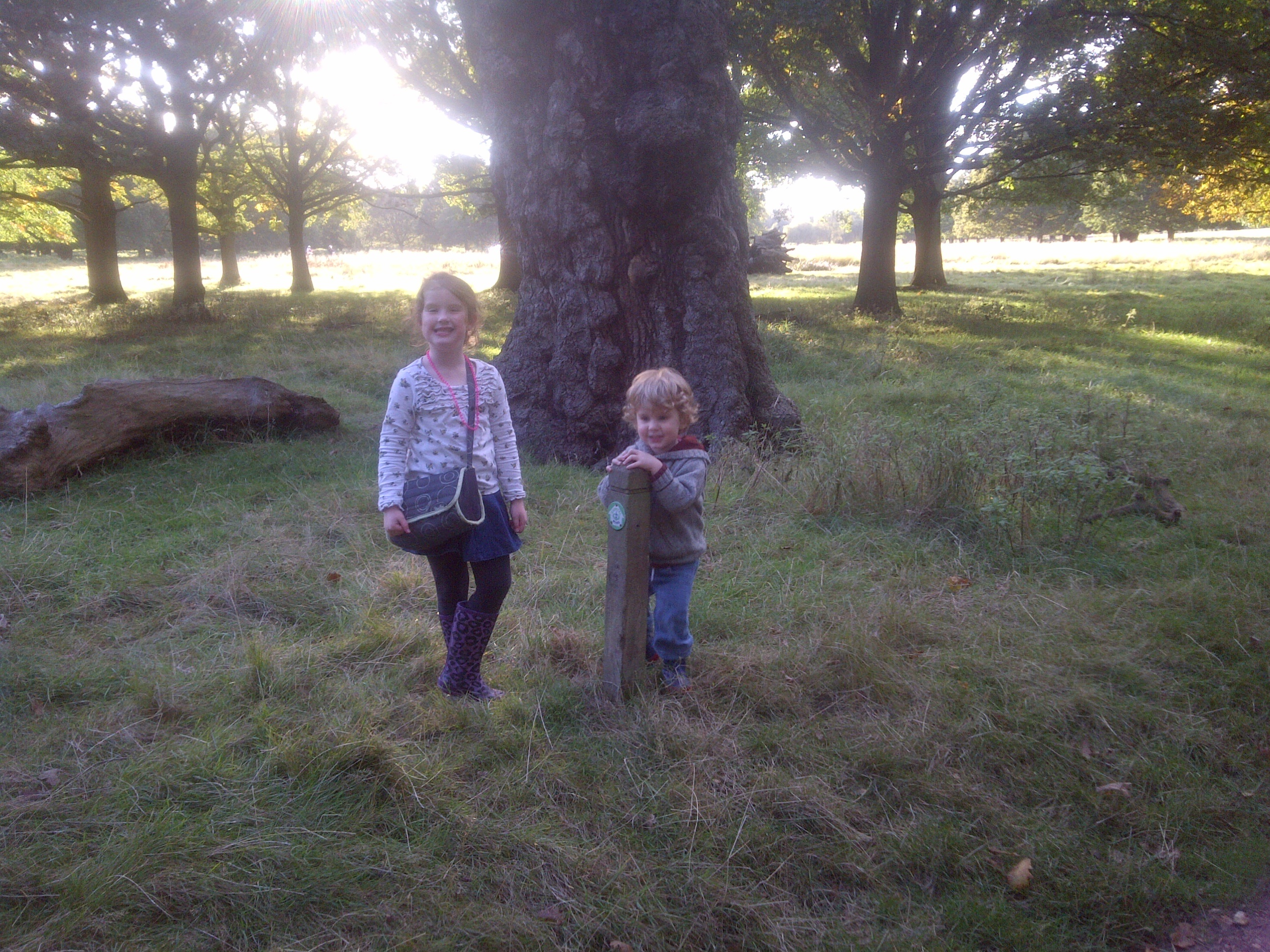 My Small boy has changed my view of parenting so much. He is so different from his sister, (which is a stupid thing to say, because he is of course different from her) and he has taught me more about myself and made me see my own flaws and feelings far more clearly.
He was an easy baby. He took to breastfeeding like an expert, gained weight beautifully, by 4 weeks was sleeping six-hour stretches, didn’t need to be carried or held all the time (Emily had severe reflux, and used to vomit copious amounts, and also breastfeeding was a very difficult journey until she was about 6 months old) he did have some reflux, but no way in as severe as his sisters.
He changed dramatically at about 10 months old. Suddenly he stopped sleeping, and became very high needs. This was a shock to me, because with Emily, it was the reverse, by 10 or so months we actually were finding things easier and she started sleeping, the reflux eased and she was very laid back, and much more placid. We didn’t really have the “terrible two’s” or hit many bumps. She hit the usual milestones, we had a few challenges, but generally, she was my “easy” baby and toddler. She loved being with people, didn’t bat an eyelid when I went back to work and she went to a local in home day care, and loved going to playgroups, music groups, swimming class and being busy. She slept anywhere, in a sling, in her puschair, in my arms, on people’s beds if we went out for a meal, and I could leave her with our trusted babysitter and not worry that she’d freak out if she woke when I wasn’t there for an hour. At nearly 6 we’re now dealing with more emotional outbursts and learning to handle and also teach her to handle her emotions (she’s a lot like me) as she grows up.
Small Boy is totally the opposite. It has been a learning curve and taught me patience and that what worked with Emily, wouldn’t work with him. He doesn’t do busy, large groups, he takes a long time to settle into groups and activities, he doesn’t like being left, he isn’t a good sleeper (although things are slowly easing) and he is far more feisty, and determined than his sister was. I’ve learned how to cope with a toddler with a higher level of emotional needs.
We’ve hit the “2’s” with a bang. I’m not going to call them terrible, because they’re not. Sometimes they feel terrible, and I want to join in when he has a tantrum or an emotional outburst, with what I’ve coined as a Mummytrum of my own, when I’m trying to work out how to persuade him that he needs to wear clothes to leave the house or something that his sister would have handled more easily and with less emotional volatility.
I must admit, I’ve struggled, and still struggle to manage and deal with this feisty little boy we’ve been blessed with. He’s wonderful, funny, clever, mischievous and affectionate, but he is also hyper sensitive to new situations, struggles intensely with separation anxiety, he often hits out and can be much more physically aggressive than his sister was, and he a lot of tantrums, he still isn’t a good sleeper, although it has improved slightly.
I’ve spoken to friends with children of a similar nature, and it seems that he is “normal” when compared to them. I think I’ve mainly struggled because his sister was so “easy” and the differences between them are so marked. Learning to parent a child who is spirited and “high needs” has been good for me, it has given me an insight into how other parents cope. I’ve always felt sympathy for the mother of the toddler that screams in a high-pitched wail all the way round the supermarket, or is purple with rage and tantruming on the floor at the playground, inconsolable, and the mother of the child who can’t go to playgroups and other activities because her child doesn’t cope and doesn’t enjoy them but now that’s me, and boy, I realise how tough it is and how hard it can be to manage. Other parents can be very judgemental or not terribly understanding which doesn’t help either.
I’m not one for reading parenting books but I’m actually considering trying a few books that have been suggested to me.
If you have a “spirited” or “high needs” child, how do you cope? I’d love some ideas and thoughts.

Posted in Everything else, Family Life and Parenting.

This is a great post about the importance of reading to our kids.

In an age ruled by modern tech, is reading bedtime stories to our kids still as important as it once was? I certainly think so, and some others agree!