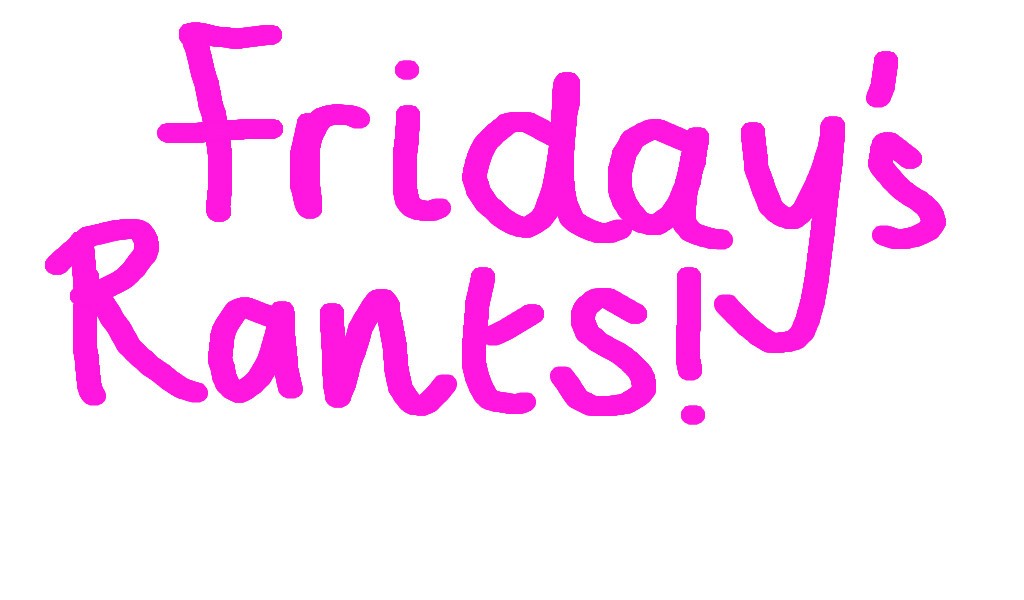 Welcome to Friday’s rants from the soapbox. My slot where I can have a chunter about things that have bothered me this week, or stuff that I think needs airing to the public. Please feel free to add your rants, if you want.

I have 3 rants this week

Rant 1: People who spit in public

This truly is a disgusting, gag inducing, unhygienic habit. I’m actually gagging as I write this. It’s horrible, messy, and rude. I even saw a man spit on the floor of a bus the other day. It’s revolting, people need to STOP it.

Sorry, these animals are NOT cute, cuddly or lovely. They’re destructive, and annoying. We have a colony of badgers locally, and they’ve broken our gate, dug holes in our grass, left their faeces all over the garden, they killed a neighbours cat, and they make a horrendous noise, and cause damage trying to gain access to our property at all hours of the night and early morning. Apparently they have more rights than humans, and I’m supposed to feed them and think they’re wonderful, according to the local Badger people, but whilst I don’t actually want to hurt them, I’m not cruel, I wish they didn’t have such a burning passion for our garden and would move somewhere else!

We live in a street close to a main road and two bus stops. Commuters park in our road (taking up parking space so no-one who actually lives in the street can park, which is in itself annoying) This week, a lady was attempting to squeeze her large car into the space next to our car. I was outside our house, waiting for a lift, (I don’t drive) and watched as she tried to cram her car into the space, bumping our car’s bumpers no less than 3 times, not only that but she’d totally parked our car in. I went across and pointed out that she’s bumped our bumpers, and that our car was now parked in, and politely asked when was she coming back. She got very huffy, and told me she wouldn’t be back ’til 7pm (LSH needed the car at 6pm) I told her she needed to move her car, because we would need to be able to get our car out. (Her bumper was literally touching ours, the car behind was also close, LSH is an excellent driver but he’d have needed a large jar of vaseline and a crowbar to get out of that space) she then got all “but I need to go to work, I’ve missed a bus, there are no car park spaces”, on me. I started to examine the car bumper for damage and took a note of her licence plate, at which point she decided to move her car. Mean of me, maybe, but we’re fed up of never having a parking space, or stupid, selfishly parked cars.

Those are my rants for the week. Have a lovely weekend!