I am not ashamed to admit it, yes I play games on my phone! 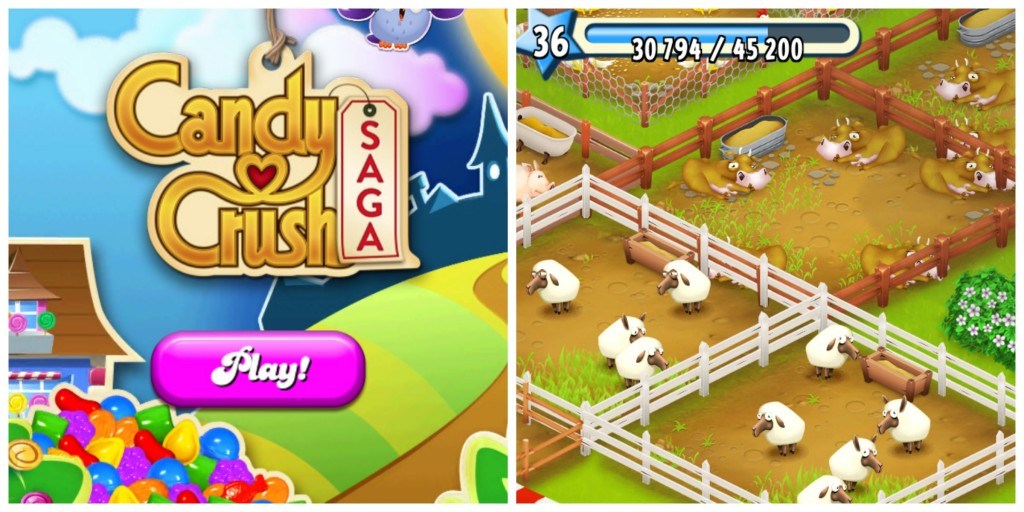 Look, it’s Candy Crush, and Hay Day, are you recoiling in horror or do you like me, enjoy the occasional game on your phone and Facebook…?

I have written before about playing games on my phone, and for a time, I did delete Candy Crush, as it was taking up what I felt was a lot of my time. I started playing during those long sleep deprived nights, when up with a very awake, unhappy toddler, trying to settle him, keep myself awake and vaguely stimulated, until he fell asleep again.

Before I justify my game playing, I will admit that:

I don’t drink much, I don’t gamble, I loathe shopping unless it’s necessary, or on-line, I don’t smoke, I don’t have any massively creative hobbies right now, and whilst I do enjoy knitting, reading, cooking, and social media, occasionally I like to do something that doesn’t require a huge amount of effort, keeps me from being bored, or gives me something to do, when I am waiting for something or someone, or am awake in the middle of the night. If I admitted to having a passion for doing the Times crossword, I bet no one would bat an eyelid, in fact some people would marvel, but because I like playing Candy Crush and a few other games, it’s a whole different “game” so to speak. I don’t hassle people who like to play on-line Bingo, or even proper Bingo, even though technically it’s gambling and costs money. I don’t criticise those who like to have a flutter on the horses, or place a bet on the football. If you want to watch hours and hours of Games Of Thrones, or Play Mortal Kombat, or other computer games, or sit chatting on on-line forums, or play The Sims, or whatever, I don’t mind. If you don’t bombard my Facebook feed, and it’s not affecting your life to the point where all you do is play your games, then it’s no skin off my nose. Play away. Games on my phone are a fun, light hearted hobby for me, that aren’t hurting anyone else. I don’t ask anyone to play with me, or bother anyone. Occasionally I may be mid game when LSH may ask me “what are you doing?” and the reply will be “just milking my cows on my imaginary farm” or “level 375 is a killer” but it’s not taken over my whole life and as things go, is hardly worth criticism, or sanctimonious comments. If you bombard my Facebook feed with silly pictures shared and re-shared, and constant “I won a dollar on SwagBucks” or “like this, and share Apple are giving away an iPad” posts, I am less than likely to be sympathetic, when you moan about people playing Facebook games!

It’s a light hearted, harmless hobby.  I spent a good 6 months with no games on my phone, other than the apps for the children, and then I decided to put them back. It’s no worse than playing solitaire on the pc in your lunch break or Tetris on your long journey on the way to work, or  Plenty of people play these games as a diversion and break from reality. Stop giving us a hard time. I am off to harvest my hay and see if I can crack that level on Candy Crush now, if you want me, I will be in the loo, pretending I am doing something important….;)