Actually, I don’t have a problem with pink, I adore the colour pink, and I think the world has gotten it’s knickers in a knot about a colour… 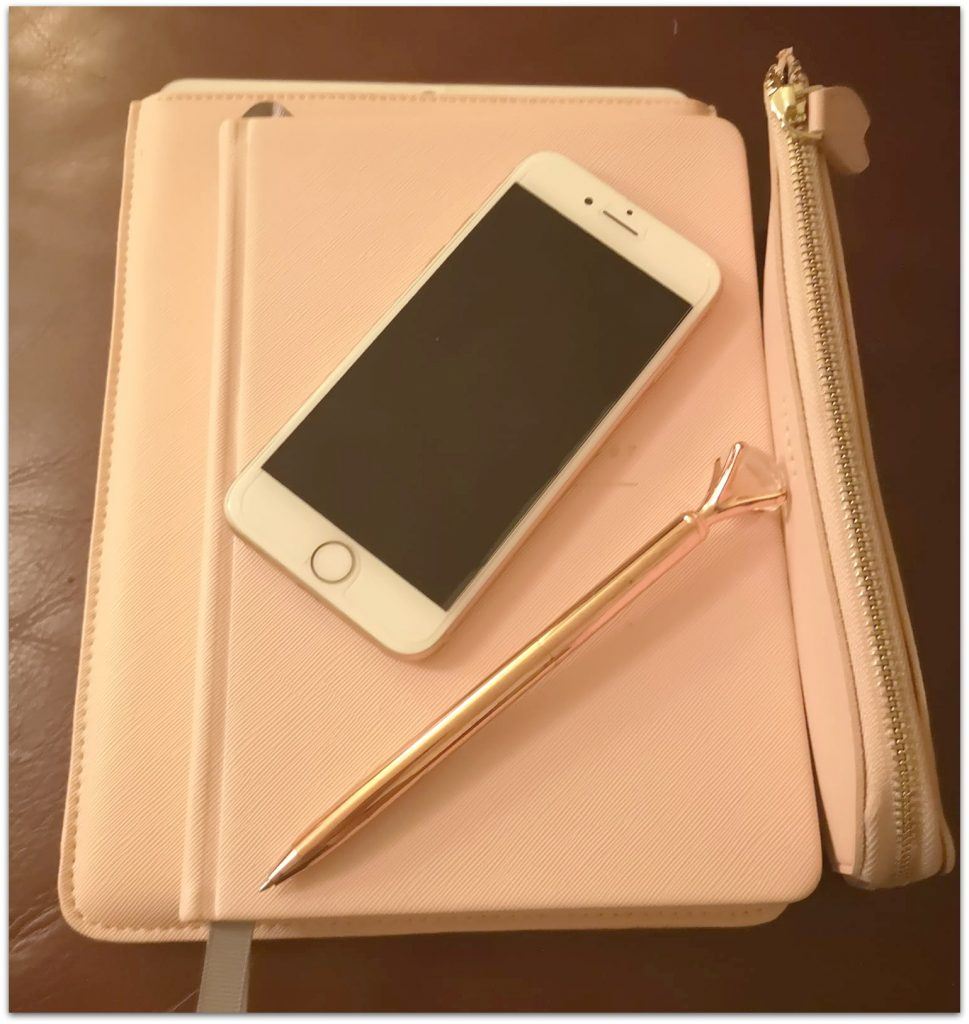 (I am slightly notorious, can you tell what my favourite accessory colour might be??)

Ardent feminists will tell you that pink is a problem, that by dressing our girls in pink and letting them play with pink toys and choosing pink items, we are stifling their minds, turning them into stereotypes and making them think that only certain colours are acceptable as a girl. You then have the contingent of people who insist pink is a girl colour and who seem to think that if a boy likes the colour pink then his penis will fall off, or he will be less of a man or some such nonsense (yes, I said penis in a blog post before 9pm, shock, horror!!)

What a lot of hogwash!

Pink is just a colour. Did you know that the craze that girls must wear pink and boys must wear blue and that we HAVE to differentiate between the sexes by colour only became a thing in recent times, in fact, likely just before WW1 according to this rather interesting article in The Smithsonian. Girls and boys used to be dressed in gender neutral dresses or frilly little outfits as infants and young children,  and pink and blue didn’t come into play, and in fact, people would probably say that the outfits worn were “girly” when we look at them through our stereotyping, gender obsessed lenses nowadays. Check out the article photo on FD Roosevelt?

There is a fraction of the population that thinks “pink is for girls” and has an issue with the fact that pink is a girl colour, which I think has given rise to the rage of feminists trying to make the path for women more equal and who hate pink being associated with anything feminine. We don’t hassle boys if they like blue, and we have an issue with “manly colours” as well, to be fair but I am pretty sure that we don’t obsesses as much about what colours boys like or don’t like, unless of course they like pink, then up in arms people get.

I personally think, that pink, like any other colour, should be worn, liked and used, by anyone who wants to. I LOVE the colour. Anyone who knows me, can say that I am slightly notorious for my love of pink things. I do not love the colour pink because it makes me feel more like a woman, or girly, or feminine, nor do I think that pink things are better or more appropriate for my gender. I just love the colour. Pale, pastels, neon, hot candy cane pink, rose, dark pink, I love it. It makes me happy and it’s a colour I chose for things for myself because I like it, the same way someone else would choose green, blue, purple, black, orange or any other colour.

I think if you expose a child to too much of any thing, it will have certain mindsets, but I refuse to believe that because I let my daughter choose things that were pink, and she wore some pink clothes as a baby and as a toddler (because I LIKED PINK, not because she was a girl!) and it suited her colouring, that I have somehow stereotyped or subjected her to being less than she should be. She went through a real stage (with no influence from me ) last year, of liking pink, and I humoured her, because, one I like pink, and two, because I knew it would pass. She now likes black, purple and all things silver, which I am also humouring, (I like black, purple and silver too) and she is learning her own tastes and what colour clothes she likes, and wants to wear and shock, horror, she isn’t harmed by any of it. I know a family that only dresses their child in autumnal colours, greens, oranges and browns, because they like the colours, but no one has challenged them (and actually they really suit him) yet, if I choose pink for my child, I am apparently a bad parent.

My son went through a stage of liking the colour pink, and insisted on having the pink cup, pink plate, or pink drinking bottle or whatever, when the option is there for him. He also had a baby doll, named Lucas, a boy doll, and asked for a pink hat and coat for him, which I am obligingly knitted for him, out of pink wool, because it’s JUST a colour and I knew that it’s not going to harm him. He liked the colour, and that’s that. It doesn’t make him gay, girly, or anything other than a child that has expressed a liking for a colour. I say this because I have actually heard people say that letting a boy like or wear pink will affect their sexuality. Sadly,there are people stupid enough out there who believe such nonsense. He wore a pair of pink Wellington boots for a few months one year, and so far, seems to not be suffering any side effects, other than sweaty feet because he wore them without socks. The hype over pink from both sides of the camp on anti or pro pink is ridiculous!

We need to drop the mindset that pink is only a colour for girls, and that you have to like pink if you are girl. It’s silly. We also need to stop hassling people who want to wear pink, or like to dress their babies in pink, because that’s also silly. It’s just a colour.

So, tell me I am wrong, right, that you hate the colour pink, or love it like I do, and have no problem, because its just another colour…

Posted in I am not just "mum" and tagged colours, feminism, gender, gender stereotyping, pink, sexism.

If I wake up tomorrow morning and Arteta hasn't been sacked yet I'm going back to sleep.

Thank U Team @KBLabour including super organiser @SK_Bolt it has been an absolute pleasure getting to know you all. What a journey we’ve been on. You have been awesome cheerleaders comrades 😊❤️✊🏽whatever the result, let’s keep working together for the betterment of ALL people🌹

Mikel Arteta to RMC: “The 1st half, we had to make a change because of injury, that massively changed how we had to function. 2nd half was better, we were more united. Obviously we’re not where we want to be, also we did not have important players available for us tonight.”