You knew you had to come and read the rest of this blog post, with a title like that, didn’t you?

It’s not as gross as it sounds, or maybe it is.

Dog Poo, that’s my little rant for this week… 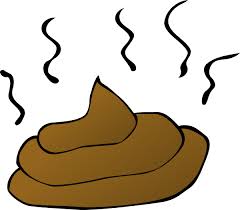 As you may have read, here, or if you follow us on social media, we became temporary dog owners last week, dog sitting for a lovely dog called Dougal, whilst his family were away on holiday. It was fun, having a dog in the house, we loved talking him for walks, Little Man adores him (we seem him every day on the school run) and whilst the cats were a bit grumpy when he arrived, we are missing him now he has gone home. 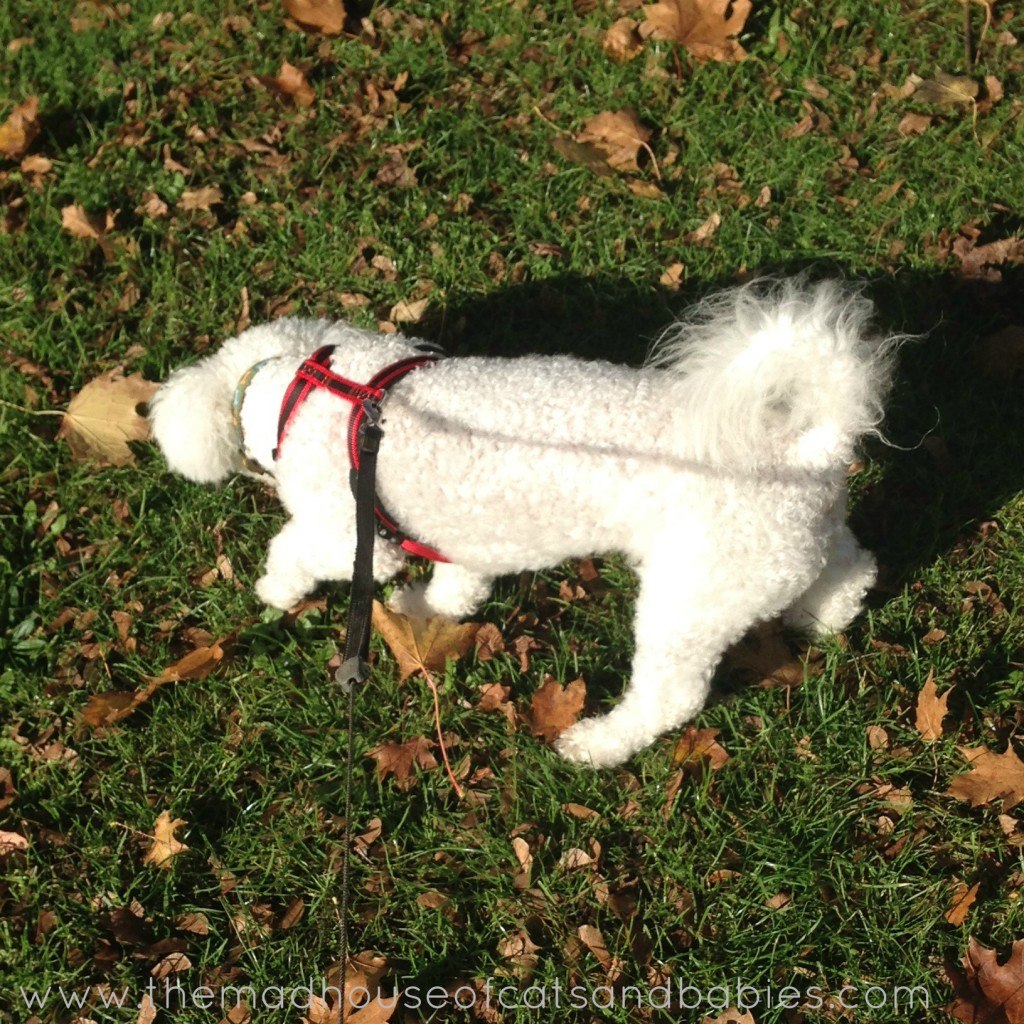 One thing I was slightly squeamish about was the concept of dealing with his poo. I am very vocal about dog poo and irresponsible owners who don’t clean up after their dogs and think that it’s ok to leave their mess for the rest of the unsuspecting public to tread in (disgusting) but I have to admit, it was in the back of my mind, that now I would have to practice what I had so loudly preached.

But, you know what? IT’S NOT THAT BAD! You take a poo bag, (and it can be any plastic bag, doesn’t have to be posh!)  and when your dog does it’s business, you pick it up, in the bag, you tie a knot in the bag, and you deposit it in your outside bin when you get home (or if you happen to see a dog waste bin, on your walk – we have one or two near us)

It’s not my favourite task, but as a nurse, I have had to deal with far worse things, from actual humans, and in fact, by day two of walking a dog, it was just one of those things.

I fail to see why anyone who has a dog, and takes them for walks, isn’t able to do this. I don’t get why it’s so hard? Why leave a mess? (and dog poo can harbour bacteria that is harmful to humans, particularly children) and it’s horrible when you get it on your shoes, or other items of your person, and it’s nasty when you are out walking and you come across some. We have an issue locally with dog walkers who leave their dog mess in an area where local children often play, and you can often hear parents (myself included) saying loudly “watch out for dog poo” in a sort of desperate chorus. We also have a dog walker who likes to leave little bags of the dog mess abandoned by trees, or even in people’s gates, which is a bit bizarre and unpleasant too.

So, my message to dog walkers who like to think they are blessing the rest of the world by not clearing up after their pooches is: