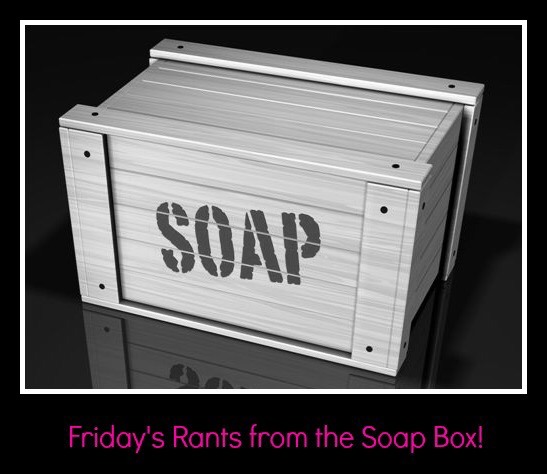 I saw you in school a week ago, from a distance, I could see you were talking, or rather, it looked like you were angrily shouting, at our class teacher. I got closer, because I was coming to collect my own child, waiting in the line at the end of the day.

As I arrive, you are at the tail end of the “conversation”. I overheard most of that bit, in fact, I think the whole playground did.

You were cross, and you were letting the teacher know.

Why were you cross?

Because apparently, you had chosen a rather expensive item of clothing for your child, and had sent him into school with it and he had managed to loose this item. This item cost what I would consider a ridiculous amount of money for a child to wear to school, but seeing as it’s not my money, I guess it’s not my problem, really. However, I did decide that you yelling at the teacher, because the item was lost, was my problem because, frankly, I think your behaviour was disgusting.

You see, when you send your child into school wearing a coat that cost more than my weekly grocery budget, and he misplaces it, and you decide to yell abuse at his teacher, because apparently not only is she now a teacher, she’s your almost nine year old’s personal caretaker as well, and somehow she’s responsible for the fact that your son has been careless with his possessions, I am going to step in, and I am going to point out that not only are you lacking in common sense for sending a child into school with said expensive item, but that you are appallingly rude. I am going to tell you that it’s not the teachers fault that your son is careless, and I am going to ask you to stop yelling at the teacher. I’m going to stand there, and politely ask you to not yell at another adult, in front of a group of children, and I will stand there until you huffily walk away… Apparently said expensive item was found the next day, abandoned in a playing field, at school, where your child had left it whilst playing football at break time. I’m assuming you still haven’t apologised to the teacher for your rude behaviour, I did though, because I was ashamed that an adult would treat another adult that way. I hope next time you are angry because you lack common sense and manners, you’ll think twice, sadly, I doubt you will…

It’s not often I judge or get angry to the point of saying something to a fellow parent but occasionally I do. Last week, I saw red… If a parent wants to spend a lot of money on items their children take to school, that’s fine with me, but they need to accept that school is a place where stuff gets lost, misplaced or damaged and take ownership of their decisions, not shout at a tired, overworked, busy teacher who can’t be expected to keep track of the possessions of 30 kids in a class.

That was Friday’s Rant from the Soapbox in MY Living Room, feel free to comment or add your own.

Posted in Friday's Rants from The Soap Box and tagged common sense, parenting.