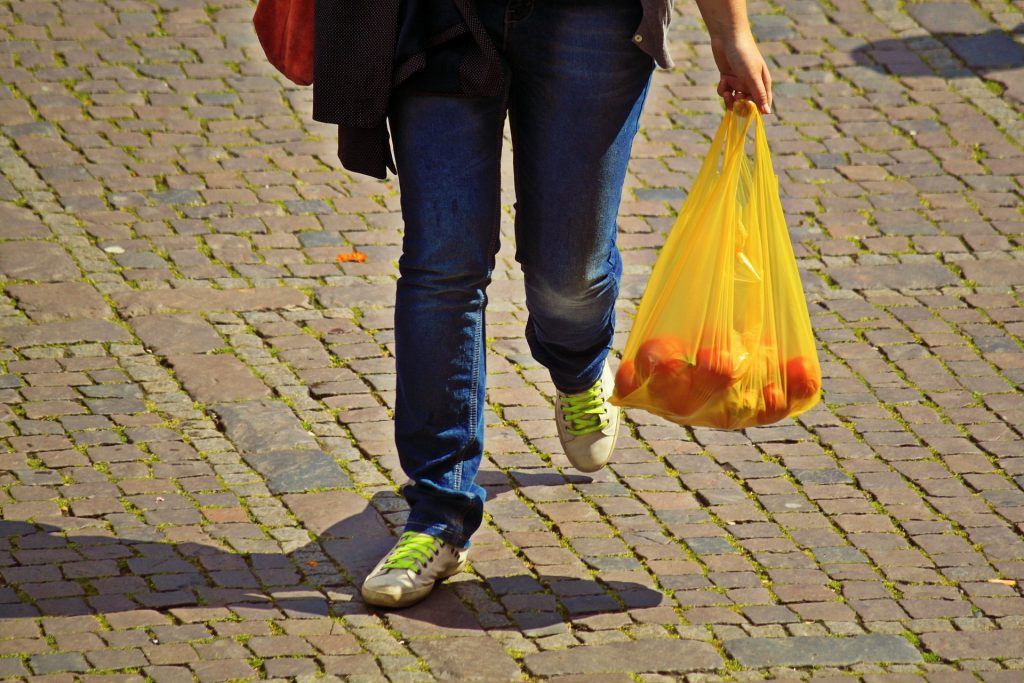 So yesterday, England, joined many other countries, in the way plastic bags we get with our shopping are distributed. The common, single use plastic bag, most of us take for granted, will no longer be free, unless in certain circumstances. This is not a surprise thing, snuck up on us by a government trying to distract us from other furtive things it’s trying to enforce (unusually I know) or something to make our lives difficult, but is in fact something that many other countries in Europe and across the world already have in place. Here, if you want to use a plastic bag, you will pay a small fee per bag, if the retailer is someone that employs more than 250 people. In other words, big retailers, supermarkets and the like. We have known about it for months, most retailers have signs up, e-mails have been sent from organisations, it’s been on the news and social media, and even our elderly neighbour, who doesn’t have a TV or “do social media” knew about it and waved her cloth bags at me as she passed me on the way to the shops this morning, and SHE reminded me, so you would, frankly, have to live under a rock, to not know it was coming and to either be prepared to pay 5p a bag, or take your own bags, when you go shopping.

According to the media, it’s been unparalleled chaos in the shops today but to be honest, having been to a major supermarket in a busy lunch hour, then several shops in my local shopping centre, then John Lewis, Wilko and PC World, in a busy shopping area where I work, I saw no chaos. At every pay point I was asked politely “have you brought your own bags, or would you like to pay for some?” and the queues are no worse, and everyone seems good natured about it. It’s here, it’s here to stay, it’s be proven beyond a doubt that it works in other countries, with the production and use of plastic single use bags being vastly diminished and the dreadful impact they have on the environment reduced as well, so frankly, there’s not much we can do other than be prepared to pay or bring your own bags.

It’s a good thing, people. Stop whinging about it. It’s not the end of the world. You will cope. Plastic bags, whilst they have their uses, are unsightly when discarded, lethal to wildlife, and take hundreds of years to even vaguely decompose.  Retailers are organised and prepared to cope with the change and in a few weeks we’ll have forgotten what all the fuss is about.

Grab some nice reusable bags and embrace the change. I am… I figure I survived the removal of ozone destroying  CFC’s from spray cans in the ’80’s, (yes, I’m that old!) so this shouldn’t be too hard! ?

Please do not copy my work, or use my photos. Thanks © 2015 karen reekieAll Rights Reserved
Posted in Eco-Friendly Family Life and tagged news, plastic bag charges, plastic bags, recycling.