Emily here. I am grumpy and cross. I am going to tell you why…

I got to take some time off school today YAY, you would think?

But I had to go to the hospital instead NOT SO YAY, actually.

I had to go to the hospital today because I have had a really sore foot since the start of the summer, my mum took me to the doctor and he said I had to go for a special scan, called an ultrasound.  He and my mum thought I had damaged my Achilles tendon, which would explain why it was so sore.

The scan was really cool and interesting and didn’t hurt a bit. I got to see the muscles and tendons inside my ankle and foot and the man doing the scan got me to wiggle my foot and showed me on the screen so I could actually see them moving, but then he told me I haven’t damaged my Achilles tendon, instead, I actually have something called Apophysitis. I was a bit surprised and had no idea what the word meant…

Its a big word, and my mum is going to explain a bit at the end of this post but although I am glad we now know what is wrong with my foot,   I am completely fed up with my foot for being sore because it means that I have to rest it, for ages (mum says probably about six weeks, which is like FOREVER!!)

(I am not too disappointed about the 3rd one, I don’t really like PE that much)

It’s going to be a really long, and boring few weeks…

Now it’s mum’s turn to bore you with the details of what is actually wrong with my foot, I don’t really understand it but she says it will get better.

Emily has apophysitis or Sever’s Disease. It sounds sinister, but it’s not as scary as it sounds. 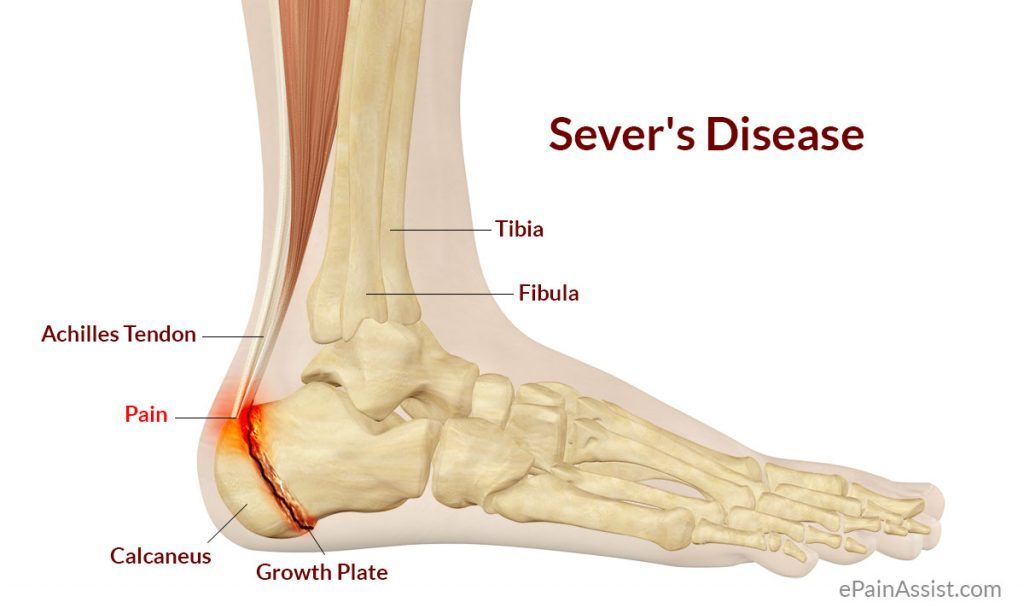 “The skeletal system of children is unique and makes them more susceptible than adults to certain types of injuries. One example is the presence of apophyses on certain bones. An apophysis is an area of growth cartilage found throughout a child’s body and serves as an attachment site for muscles and their tendons. When your child is diagnosed with apophysitis it means they have an irritation of this area of growth cartilage. It typically occurs in athletes as a consequence of repetitive use. An apophyseal injury can occur after a traumatic injury.

With apophysitis, there is a repetitive pulling of the muscle on the bone at its insertion site. This results in irritation and the growth cartilage partially pulls away from where it anchors into the bone”

It’s common in children who do a lot of physical activity. She swims twice a week, does a two hour ballet class per week, walks everywhere due to me not driving, and does a fair bit of PE at school as well as spending lot of time on the trampoline at home. It’s also more common in children who are taller than their peers and going through an pre pubertal growth spurt (which she is)

So we know it’s not a damaged Achilles tendon, much to our relief, as that’s a long term injury, that is hard to recover from, with potential for it to be damaged again.

She will recover from this, if she rests. She’s a pretty active and busy girl, but has been in a fair bit of pain for a long time now, so I am glad we have an actual diagnosis, even if the temporary prognosis of rest and minimal activity is a bit of a downer for her.

Now to cheer her up and keep her busy so she doesn’t get too bored. I told her she could always do more homework instead of all the dance, swimming and other things she does, safe to say that didn’t go down that well… Mean mummy! 😉