Far too many people think that car and truck accidents are a matter of bad luck and fate, instead of things they can actively work to avoid and prevent. Let’s take a look at the most common causes of car and truck accidents. We’ll also address the steps you can take to prevent these root causes or minimize the risk of these types of events from occurring. You can’t prevent all accidents, but awareness and actionable steps on your own can reduce your risk of a wreck.

Speeding has long been known as one of the major causes of accidents, and this is the justification for giving people tickets for going faster than the posted speed limit. The tickets penalize those caught going too fast and encourages everyone else to slow down. Speeding contributes to accidents by shortening the amount of time you have to stop and making it more likely you cannot stop in time when visibility is low or the road is slick.

Drivers can reduce their risk of accidents by driving the posted speed limit. When you’re approaching school zones – where traffic fines double or triple when the school zone crossings are in effect – slow down even more. Traffic fines also tend to multiply if you’re driving through a construction zone, something implemented to reduce the number of construction fatalities caused by people zipping past road crews and killing them because they didn’t see the asphalt spreader in time.

Distracting driving is starting to rival drunk and drugged driving as a source of accidents; distracted driving is now the number one cause of accidents not caused by speeding, traffic law violations and drunk driving.

News magazine shows showed how digging for a cell phone, opening it up and making a phone call took one’s eyes off the road for critical seconds with each step. Text messaging is actually worse because one must take their eyes off for each of these steps and the process of entering the text message. This is why several cities started a campaign telling people better unread than dead, that it was better not to answer that text message due to the risk of an accident. If that phone call is truly important, you can pull over and answer it. If the message is somewhat important, they can leave you a voicemail.

Note that phones are not the only cause of distracted driving. Trying to eat and drink while driving to the point you don’t have both hands on the wheel is sufficient basis to receive a traffic ticket. Parents should note that if you’re turning around to yell at your children while driving or trying to monitor them through the rear view mirror instead of watching the cars around you, you can be found at fault in an accident because your eyes weren’t on the road. A new variation of this problem is the drivers messing with the GPS system while navigating traffic, putting themselves at risk of an accident because they changed their minds about where they wanted to stop.

Drunk driving has long been known to be a cause of accidents, particularly deadly ones. Drunk drivers have delayed reaction times, altered sensory input and a greater risk of outright passing out while driving. A whole host of laws was passed to reduce this risk from raising the drinking age from 18 to 21, lowering the legal blood alcohol limit, outlawing open alcohol containers in one’s car and authorizing checkpoints on major holiday weekends to check every driver for drunkenness.

In the western United States, the legalization of medical marijuana is leading to more people pulled over for driving under the influence of weed versus alcohol, though the altered state is as dangerous for the driver and others on the road regardless of the cause. When one’s mind is addled by drugs, legal or illegal, one isn’t safe to be driving. A truck accident attorney Baton Rouge can help you file a lawsuit seeking reimbursement for your property damage and medical bills if hit by a truck driven by a drunk or drugged truck driver, whether driving a big rig or F-150 pickup.

When you’re tired, your senses and mind are as dulled as if you’d had several beers. The worst thing you can do is pull up alongside someone sitting with their head outside the window hoping the breeze will keep them awake. Instead, you should call the police to deal with a driver who really should pull over and take a nap.

Obey the Road Signs and Signals

The United States causes confusion for many foreign drivers with the sheer proliferation of signs. Yet drivers are still legally obligated to obey all of them. Running a red light is a basis for receiving a ticket, and it puts you at high risk of being hit by people who truly have the right of way. If a driver runs a red light, they open themselves to a wrongful death lawsuit when they kill someone in a side-impact collision. Play it safe by waiting for the green light and watch for oncoming cars.

Running stop signs is one of the major causes of side-impact accidents and vehicle rollovers. If you don’t heed the road sign, you’re the one at fault for the accident and can be slapped with a ticket as well as a lawsuit.

Another issue that comes up is illegal U-turns. Someone making a U-turn in an intersection that doesn’t allow for it could be hit by the traffic that is turning right; these drivers are not expecting the turning car to keep turning and show up in one of the lanes heading the opposite direction.

Impatience is a common cause of avoidable accidents. Someone doesn’t want to wait for the school bus and zips around it, hitting one of the first children to disembark. Or they try to whip around a car driving at the speed limit and end up hitting an oncoming car in the other lane. Tailgating behind someone because you want to try to encourage them to speed up makes it your fault if you hit their rear bumper. Driving aggressively around other cars and cutting them off raises the risk you’ll hit someone, and the accident will be your fault.

Another version of this is the people who think the railroad crossing shouldn’t come down at this moment and try to drive between the arms instead of waiting for the train to pass. This risks your life and that of those on the train.

Another example is the person who ignores yield signs. By refusing to wait for clear openings in traffic, it is the fault of that driver for not yielding the right of way to the people who should have it.

New drivers of any age pay the highest auto insurance rates because they are more likely to get into an accident. They don’t know how long to wait at an intersection and run into people. They misjudge stopping distances and crunch bumpers. They fail to judge distances properly when merging with traffic and get into an accident. The solution to this problem is practice and experience. Sending a teen to driving school is a minimum. Taking your teen out driving for hours of practice in all types of weather helps teach them how to handle these road conditions properly instead of assuming the summer driving school course prepares them for icy weather.

Driving at night is dangerous; the risk of accidents double when the sun goes down. You can reduce your personal risk by turning on your lights as soon as the sun starts to set. You see even greater benefits by leaving your driving lights on all the time.

Another variation of this issue is the mistake too many people make of trying to drive without their glasses. If you need the glasses to drive, wear them. Get your vision checked regularly so you don’t get into a wreck trying to make an exit because you couldn’t see the sign until it was almost too late. If your vision is deteriorating due to glaucoma, diabetes or macular degeneration, take all steps possible to control or slow the condition – and turn in the car keys when you pose a threat to other drivers. Health problems like dementia, decreased reaction time due to age or Parkinson’s disease and other age related issues are severe enough that many jurisdictions start checking your ability to drive on a regular basis once you hit 65 or 70, treating 80 year olds as if they are as dangerous as 15 year old drivers.

Speeding is one of the most common causes of car wrecks. Distracted driving remains a major cause of accidents, though what was distracting the driver has shifted over time. Drunk driving is now rivaled by “drugged” driving, though sleepy driving remains a serious problem. Failure to obey traffic signs and signals and sheer impatience cause many accidents. Inexperience is enough of an explanation for young drivers having accidents, while health problems like deteriorated vision with age are an increasing reason for car crashes. 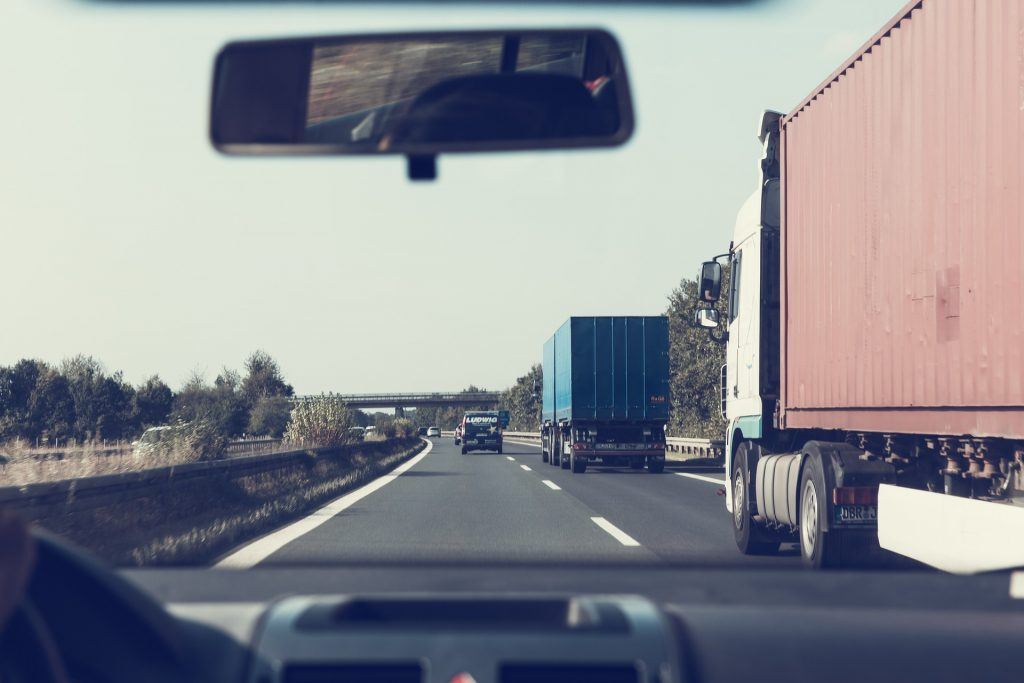 *this is a collaborative piece*

Please do not copy my work, or use my photos. Thanks © 2017 karen reekieAll Rights Reserved
Spread the love
Posted in Everything else and tagged Road safety.

It’s actually quite depressing that people with no tech or access to tech could build something as amazing as Stonehenge but a first world country in 2020 can’t do a track and trace system that actually works properly... #Covid19UK

For today we thought we would share a brand new product with you. Introducing the happy bird collection!! These can be made in any colour choice. Available as a hanging decoration for £7 and a keyring for £5, choose one of each for £10! Pop me a message to order yours today

Try a natural Christmas theme this year with these driftwood hanging decorations https://etsy.me/2XY9Ln3

Just a few quick facts on Mint 💖 A cup of peppermint tea can help you in ways more than just one! Its calmative properties can leave you feeling relaxed, it is great for metabolism, relieves excessive acidity and cure for an upset stomach #mint #foodie #lemon #food #love

Plantains are the less sweet, starchier equivalent to the banana. Also, plantains are almost always cooked before eating!

Plantain's nutrition facts: Great for your digestive health, weight management, high in antioxidants, good for your heart and versatile (like potato) ✨