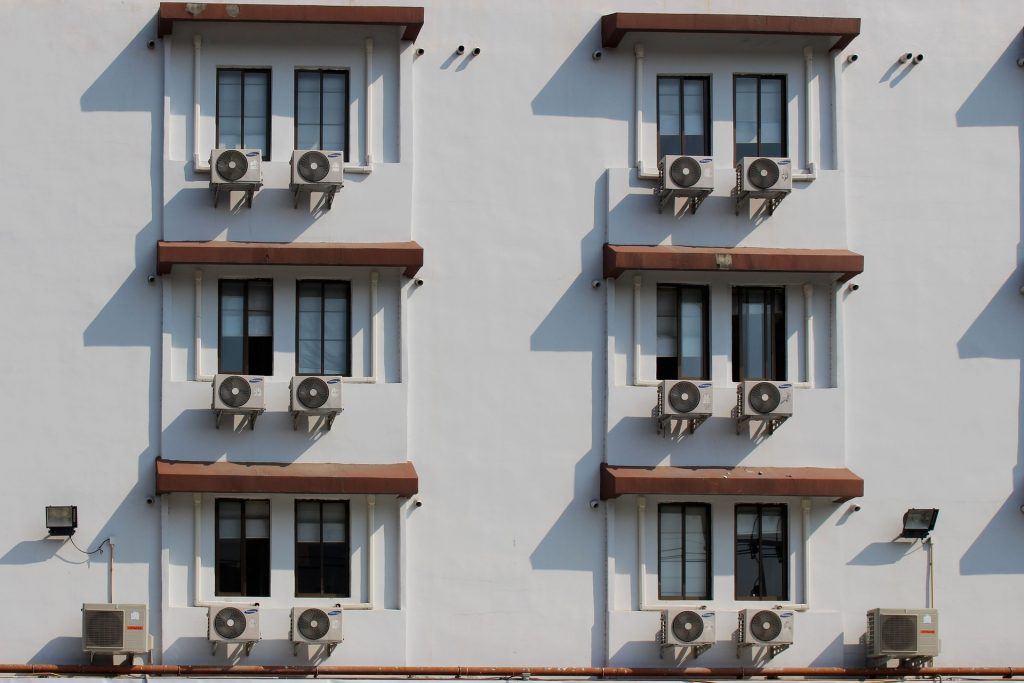 R-22, commonly known by its brand name, “Freon,” is a refrigerant used in older A/C units. Although many people still own air conditioning units that use R-22, they haven’t been produced since 2010, and the refrigerant itself is hardly produced either. In fact, no R-22 will be produced by the year 2020.

You can still get R-22 if you have an old A/C unit, but the cost is rising and it’s making more and more sense to switch to a unit that uses a newer refrigerant, such as R-410A. Here’s everything you need to know about R-22.

Why Is It Being Phased Out?

To put it simply, R-22 is being phased out because it’s bad for the environment. According to the EPA, R-22 is an ozone-depleting substance. Their phaseout plan works in stages, where a specific restriction must be met every few years. By January 1, 2020, R-22 will become completely illegal in the United States, at which point you won’t be able to have new refrigerant put into your A/C unit that uses R-22. While there are plenty of repairs your A/C may need that won’t require adding refrigerant, any repairs that do will be completely out of the question.

Since R-22 systems are older and less efficient, switching to a newer system will keep your home at optimal temperatures better while being friendlier to the environment.

Since the production of R-22 refrigerant has nearly been ceased, most of the R-22 your local HVAC technician has on hand is old stock from a large purchase. This has led to increased costs for both the refrigerant itself and the labor costs for having somebody refill it for you. According to Angie’s List, you may pay as much as $175 per pound for R-22, with an additional cost of about $115 for labor. In general, you’ll need between 2-4 pounds for each ton of cooling; if you have a 2-ton system, you may need 4-8 pounds of refrigerant, which is going to be quite the investment.

For comparison’s sake, R-410A refrigerant is often sold in 25 lb cylinders for as little as $150 to contractors. That means you can get the same 4-8 pounds of refrigerant for about anywhere from $25 to $75 per pound, which is a great deal compared to recharging an R-22 system.

There are many benefits to using R-410A, giving you even more reasons to make the switch sooner than later. Here are a few:

Now that you know about all the benefits of switching to R-410A instead of R-22, you can take the next step: buying an R-410A unit. You can get a new unit for as low as about $1,500, and your local HVAC technician can install it for you to make sure it’s done right.

For an even more efficient cooling system, look for one that has a higher seasonal energy efficiency ratio (SEER) rating. The standard SEER rating is 13, so anything above that will be highly efficient.