Marriage is an important institution that can be fundamental to a healthy, successful, happy life. Marriage is more than a pact between a man and a woman to be exclusive toward one another in terms of romantic relationship. 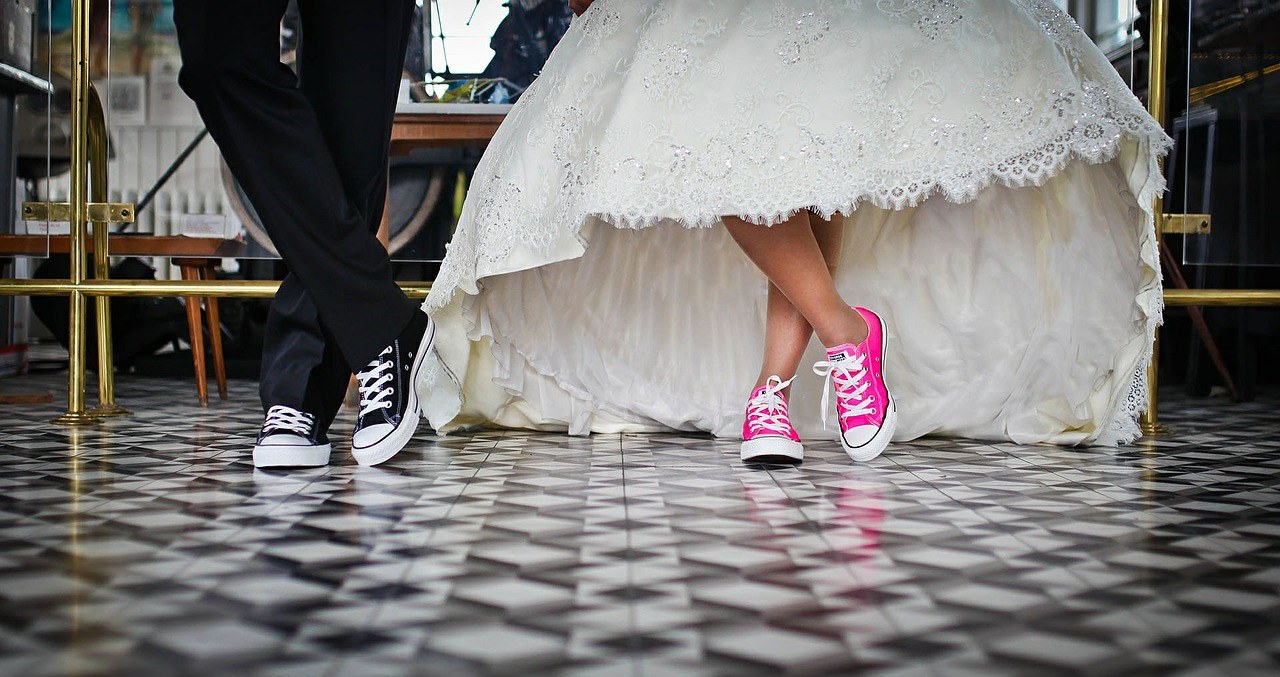 It’s not just an agreement with the state of a given land to abide under the penumbra of a single household for tax purposes. It’s also not simply a means of providing support and stability for young children developing into maturity.

Marriage is all these things, and more. When a family develops, those who have made that family possible are compelled to work harder in order to provide for their own. Without this kind of motivation, people tend to tread water until they go to seed, ultimately being less helpful to society.

The mid-forties alcoholic who pays all his bills still runs up a high tab at the local watering hole and harasses all the young ladies. It would have been better if he got married!

Then instead of wasting his time hiding his mistakes in a miasma of fermented spirits, he could have focused his energies on providing a home for his wife and children, on keeping himself healthy, and on being prepared to care for those under his responsibility.

Likewise, the old woman who is now a ward for endless alley-cats she’s taken into a loft apartment in some declining area of town isn’t doing well for society either. This is mentioned because today, one of the many things keeping people from getting married, combining resources, and becoming a bastion of a local community which helps solidify it economically and socially, is a misaligned perspective.

There are a lot of broken families today. A lot of young couples get together and already have children from previous relationships. Combining resources makes both stronger, and gives their diverse children a chance at a better life. But it’s complicated.

Everyone who has been in a serious relationship, and seen that relationship combust, is a bit wary. Certainly diet and exercise are key to fully physically flourishing; but they’re not the only things which are necessary for a healthy life. You’ve got to have your head in the right place.

Now as an adult, you know that starting good habits is one of the best ways to keep good habits going. You can apply this logic directly to your marriage by designing your ceremony to be the most effective from the very beginning.

Having Your Best Wedding Ceremony

A marriage of a young family has a propensity to be a greater event than other marriages; capitalize on that. One wise idea is to create honeymoon registries; this helps you get everyone on the same page, and also makes it easier for people to give.

If you’re buying bridesmaids dresses or bridal gowns, Azazie can provide you exceptional selection at costs that are manageable. Even though weddings are expensive, it can be a good thing for you to spend a little money on them.

You’re going to increase attendance, and so accompanying wedding gifts. Additionally, it will solidify the importance of your new union to your new family. Also, it helps you get to know your new in-laws better.

An additional thing marriages do besides being a great means of healthy life for those involved, and the surrounding community, is bring families together. Two “houses” become united under the shadow of marriage; which is important for social, economic, political, and psychological reasons.

Prepare Your Young Family For Success

A young family is in a position to positively enhance life for everyone that’s part of the group. You don’t have to have a big ceremony; all you’ve got to do is go to a courthouse and get the license.

But if you do things right, you’re more likely to see things go as you had hoped and dreamed. The unexpected will manifest, but you’ll be better able to handle it in a strong marriage.