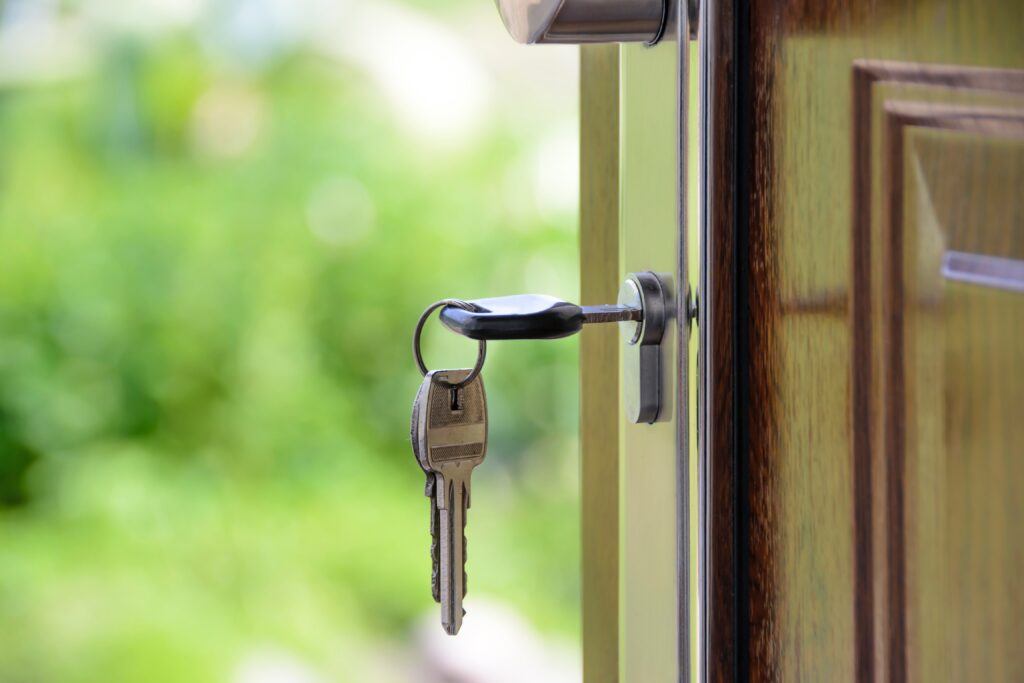 When it comes to looking for a new place to live, you’ll typically see a range of places – some that are older, more classic and traditional style buildings, and others that are more modern builds.

Each type of property has good sides and bad sides, so it’s always going to be dependent on what you want, what your taste is, and what suits your lifestyle.

Newer buildings, for example, are often cheaper to run because they’re built to the latest standards in terms of how green they are, and always look great when you just move in because everything is often brand new and completely modern which gives the place a nice feel to it.

Older houses can be more expensive to run, but you can save a lot when buying them, they have a certain unique feel to them thanks to their design and things like old charm furniture, and often come with more land, so you can do more with them.

However, as mentioned above, there’s no right or wrong decision, and only you can determine what the right style of house for you is.

In this post, we’re going to look at some of the differences between older houses and newer build so you can get a better idea of which one may be more suitable for you.

Older houses often have unique character and are generally individual in their layout and appearance since many of them were built in times where mass-produced houses weren’t a thing and everyone built their own house on a private piece of land.

To follow on from the last point, older houses often tend to be bigger because of the fact they were built on private land and weren’t under restrictions to keep within a certain plot when being built. Older houses, not only come with a lot more land, but can actually be a lot bigger inside because they were typically built for larger families.

They can be more expensive to run:

Although you can generally find an older house is cheaper to buy or rent, they can be more expensive to actually run since the older materials may need upgrading and won’t always be upto the latest standards, so this can mean things like electricity and heating costs are a good bit higher than they would be in a newer build home.

They can sometimes lack character:

A lot of modern homes are built to look pretty much the same for consistency in the design, but this can mean that they lack the character found in older homes.

They can be smaller:

Newer homes are often built by one company and each home is assigned a certain size of land on which to build on, so they can be restricted in how much space they have available compared to older homes.

They can be expensive to buy or rent:

Although they can be much cheaper to run in general, newer homes will often be much more expensive to buy or rent at first compared to an older home, so this is something worth thinking about.

Please do not copy my work, or use my photos. Thanks © 2021 karen reekieAll Rights Reserved
Posted in Home & Garden and tagged buying a new home, home buying tips, old house or new house, tips for home buyers.

Britain has a huge diversity of habitats ready for you to explore, but they're often overlooked. That’s why our festival Secret World of Plants allows you to get up close to our native UK plants.

Follow this thread to learn more about one of these habitats: coastal sand dunes

Spoke to @SkyNews about Govt Rape Review & need for recommendations to be implemented quickly & that it’s properly resourced to deliver urgent change. Pilots must be swiftly rolled out nationally or else rape victims will face postcode lottery for justice & continue to be failed

We're thinking of introducing German as a third language! Here's a selection of bilingual books I've found to help us and you! http://bit.ly/2Nbn0bS #german bilingualchildren #bilingual

Lockdowns cannot and should not act as a backstop indefinitely.

Imposing one again, given the vaccines and treatments we have now, would represent a total failure of government. Something would have to go badly wrong, and I don’t believe the public would comply in the same way.

PHE's Susan Hopkins: "We may need to do further lockdowns this winter, I can't predict the future, it really depends on whether hospitals get overwhelmed at some point." Suggests that moving freedom day to 5th July rather than 19th would increase risk of going backwards again.