The other woman in my husband’s life. Yup, there is one.

He introduced her a couple of years ago. He listens to her advice, prefers her views over mine, and relies on her heavily where apparently my skills fall short.

He insists he still loves me, that I’ve not been replaced, but that having her in our lives makes things easier and causes less stress. She has found his soft spot.

Her presence is felt, and he will refer to her often, and I’ve learned that in certain situations she gets priority and is usually always right. I’ve even learned to get along with her. We have a working relationship, sort of.

I was grumpy at first and made my feelings known that I was being usurped, but I’ve got used to it now, and her presence feels familiar, if not a little irritating sometimes. Even the children have accepted her as part of life.

She is actually called Tom-Tom and she’s the other woman in his life, the GPS navigator thingy and now that I’ve forgiven her for one-upping me, I’ll admit that she’s not got us lost yet and she never gets her lefts or rights mixed up, and she’s probably more reliable than me when it comes to tricky motorway junctions… He says we would be lost without her so I tolerate her because it makes him happy, even if I find her incredibly bossy and annoying sometimes. 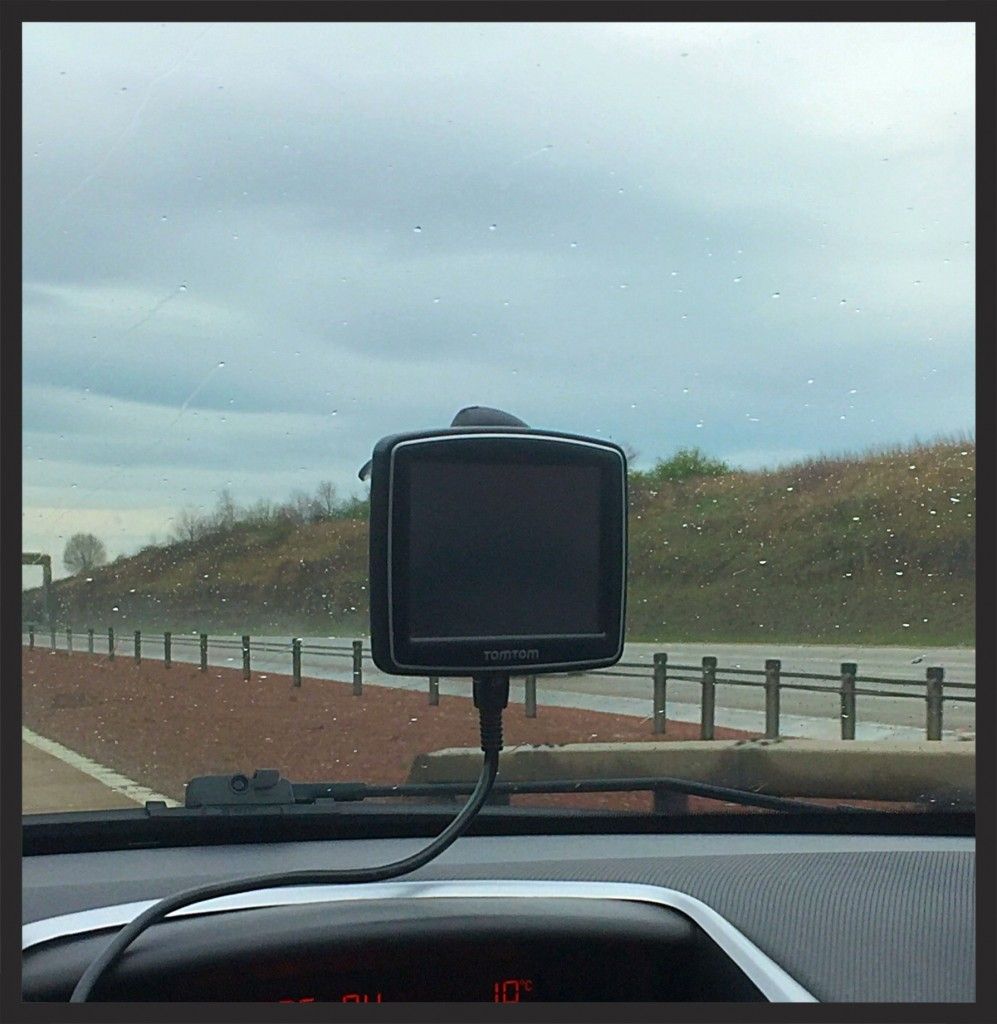 If I had you worried there for a moment, sorry. Don’t panic, the other woman in my husband’s life may have taken over my job in the car but she hasn’t replaced me anywhere else, no marriage counseling needed here at the moment!

Please do not copy my work, or use my photos. Thanks © 2016-2020 karen reekieAll Rights Reserved
Spread the love
Posted in Family Life and Parenting and tagged GPS navigator, The Other Woman, TomTom.

Now France and other places have started to push for surgical masks in public, I reckon the U.K. will go that way too. Possibly not for a few more weeks but I reckon it’ll happen.

New Post!😊 Lemon Drizzle Cake Recipe - tasty and easy to make! If you are looking to bake at home with kids during lockdown, this is a lovely, simple recipe to follow.
🍋🍋🍋🍋🍋🍋🍋🍋🍋🍋🍋🍋🍋🍋🍋🍋