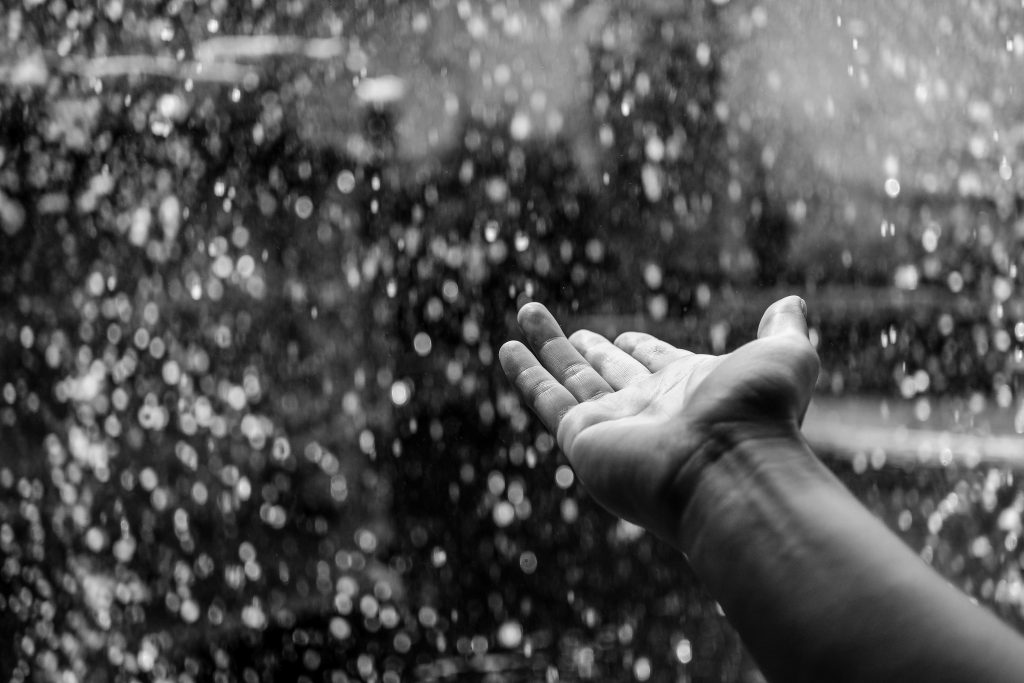 You get out of bed, relieved of the school run and your work schedule, with a lightness in your heart that you haven’t felt for… well for a week, really. You bask in the glory of the moment, comfortable in your bed. Nothing is penciled in to be done, the shopping is completed, and you just have an entire day all to yourself. Maybe you’ll go for a walk! Finally make an effort to persuade the kids to help garden! Or…

Then you pull back the curtains and see the rain is pouring. Sideways. It’s that kind of rainy weather that you take one glance at and immediately know it isn’t going anywhere. You know “April showers” are meant to be a thing, but this is beyond the pale. This is the kind of weather that makes you wonder if you should have bought a raft and stored it in the garage just in case you one day wanted to make a break for it. Worse still, it’s the kind of rain that makes your broadband connection blink with uncertainty and stutter to a halt every so often.

So it’s you, the kids, the cats – and you’re all going to be penned inside. The house is now a fortress against the relentless crash of the downpour outside. And you know it’s only a matter of time before you hear the most dreaded of words from your children: “Mom… I’m bored.”

How can you all survive?

Now your chance for a bit of home educating. You’ve got a perfect example outside, so why not use it? Time for a primer on how the precipitation cycle works.

Chances of Success: Slim to none. Saturday isn’t for school and you’ve forgotten how half of it works as well.

Will Your Kids Enjoy It? Probably not.

Will You Enjoy It? If you’re scientifically-minded and like talking about this generally, then sure.

Will It Occupy Much Time? Not enough, so if you do decide to forge ahead, you’re still going to need other weapons in your arsenal. 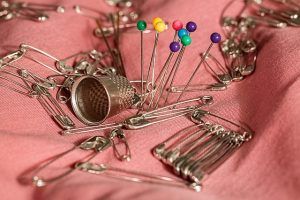 What better choice than an activity that involves staying in one place and doesn’t require any journeys outside? There’s a world of options here, from coloring in through to busting out your choice from https://www.seworbit.com/brother-hc1850-computerized-sewing-quilting-machine-review/ and encouraging your kids to whip up a new cushion cover.

The great thing about crafting is that there’s a level for everyone, right from the inexperienced through to the expert who’s verging on Maria Von Trapp levels of creativity. Well, the movie Maria Von Trapp anyway; the real deal, as detailed at http://www.biography.com/people/maria-von-trapp , was kind of busy with other things.

Why It’s A Good Idea: Crafting is generally good for kids for a variety of reasons. It can also keep them entertained for a long period of time.

Chances of Success: This very much depends on the child. Some will gladly throw themselves into a project so long as they have got a good enough idea to aim for. For others, it’ll be like trying to herd cats – i.e. even if you do manage to persuade them to do it (and you probably won’t), their resultant displeasure will make it a Pyrrhic victory.

Will Your Kids Enjoy it? Maybe – depending on the child in question.

Will You Enjoy It? Possibly not. It’s often assumed that all parents just love to craft, like the moment you fall pregnant you can’t wait to start making baby clothes from scraps of fabric and old T-shirts. For some of us, that’s not the case. However, if your kids become immersed and happy in their task, then there’s certainly a sense of relief and satisfaction in that.

Will It Occupy Much Time? Yes – a couple of hours is needed for most projects if you’re going to see them through from concept to completion.

It had to be addressed. Cleaning is rarely a choice activity, but it nevertheless has a tendency to be one that we have to do. So why not while away a boring day by taking care of a boring task – or is that just going to double-down on the boredom to the point of misery?

Getting your kids involved in your cleaning routine has its perks and its downsides. On one hand, the whole routine might be much quicker. On the downside, it might not necessarily be to the standards you would expect. So is it viable?

Chances of Success:  If your kids are legitimately bored, they might seize on the chance to actually do something. Anything. They also might actively appreciate the chance to clean their own rooms when they appreciate how much more space it will create.

Will Your Kids Enjoy it? Potentially. After all, mini cleaning equipment is available as a toy for kids – so for some, they will see it as a chance to be a grown-up and do something they usually don’t do. Admittedly this is usually for those who are too young to be assigned full chores yet, but everything helps.

Will You Enjoy It? How much do you usually enjoy cleaning? There’s your answer. At the very least, there might be some satisfaction in having time to tackle something you have been ignoring. Or it can give you a chance to organize, which can actually be very relaxing.

Will It Occupy Much Time? If you’re looking for a time suck, then cleaning could be just the solution. Sure, you could choose a quick wipe down – but you could also choose to really deep clean, move furniture, tackle the cable monster lurking down the back of the TV. It’s an activity you can both extend and retract. 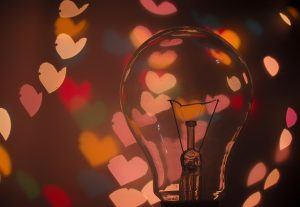 Sometimes, the best methods of parenting are the ones that don’t involve a huge amount of theory and thought. They’re more intuitive – and the “No Idea” Idea is a concept that relies on that.

We all know that children have a wide, varied capacity for imagination – it’s something we lose as an adult, much to our detriment. That loss can sometimes mean we forget just how imaginative a child can be, so we take our own need to fill time as something they must be experiencing them too.

Kids growing up in the modern world will have a constant demand on their time. There are more ways to fill their minds with information, stories, and distractions than there has been at any other time in human history. So rather than throwing them towards a designated activity… what if you just don’t provide one?

Instead of allowing them to turn to you for entertainment, you can just shake your head and tell them to amuse themselves. Free time; their choice; their decision. This might seem like you’re being a bad parent, but in reality, it might be exactly the opposite. You’re not shirking your duties; you’re encouraging their imagination, to give them free space to think for themselves about how to resolve the boredom dilemma.

So long as you keep an eye out for any destructive ideas (drawing all over the walls is imaginative, but it’s not really something you want to experience…), then you should be good to go. Give them space to let loose and you might be surprised by what they come up with.