So, in January this year, I sort of sidled in and announced that I was giving up meat. I kind of went vegetarian. There were varying reasons behind this. One being that we lost another pregnancy, very early, but I had already started to feel sick, and the smell of meat, and cooking meat, and processed meats induced major feelings of nausea. I went off meat, and after I had got over what was yet another chemical pregnancy, I realized I hadn’t gotten over the smell of meat, and it seemed silly to force myself. I am only talking about this now, because it’s not been easy to discuss, and it gets boring after a while, talking about my body and it’s failings. So moving on…

The smell of cooking sausages, mince, pork, and burgers and meat generally makes me feel a bit queasy. I don’t know why and that has continued. It put me off eating them, so I just gave up. I figured being vegetarian couldn’t be that hard. Says she who already has to cook for a family with a cows milk allergy and a gluten intolerance, how hard can it be? To be fair, I have been continuing to cook meat for the family, they do some vegetarian meals with me and sometimes I sub what they are eating with a non meat version for me. It seems to work ok. My small son is not entirely enamored with vegetarian sausages or quorn mince, but the tweenager happily eats them, and the husband is generally not fussy and doesn’t really mind. 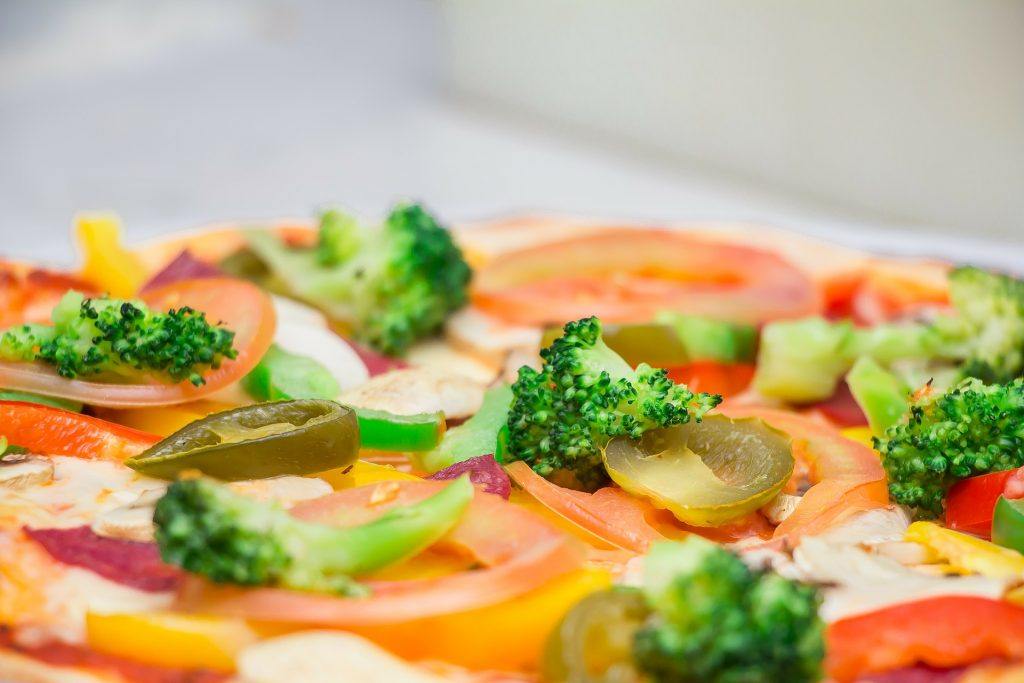 How is it going?

It’s going ok and I don’t think I will be swapping back to meat yet. If I told you I feel better, and that my skin is better, that would be entirely my own opinion and with no scientific or medical proof. I have noticed less and less skin break outs (and I suffer from cystic acne, and also hormone induced skin break outs) and my skin looks better. I also in myself feel better. I feel less bloated and have lost a couple of lbs in weight. I do believe being vegetarian forces you to eat better, because you are basically looking to eat more vegetables to substitute meat and meat products, and I have been eating far more veg, fruit and salad than I otherwise normally would. I have also found my bread consumption has gone down, because frankly, the choices of good vegetarian sandwiches you can buy when you eat out or on the run are limited and pretty dire mostly, so I am opting for less of those and more salad type meals. We do use meat substitutes as mentioned above but I am definitely developing what the husband calls “a hippy palate” and opting to try new things both vegetarian and vegan (and vegan works well for us, and for him, and the small boy because of the cows milk allergy) I actually enjoy salads and veg bowls. I am very picky though and I have found one or two brands very disappointing and blah, but I am learning what works. Also social media has been excellent, for helping me find good food options, places to eat, and brands, with lots of helpful tips from people I follow and who follow me and I have tried some great recipes recommended by people on social media too and found some new places to eat too! 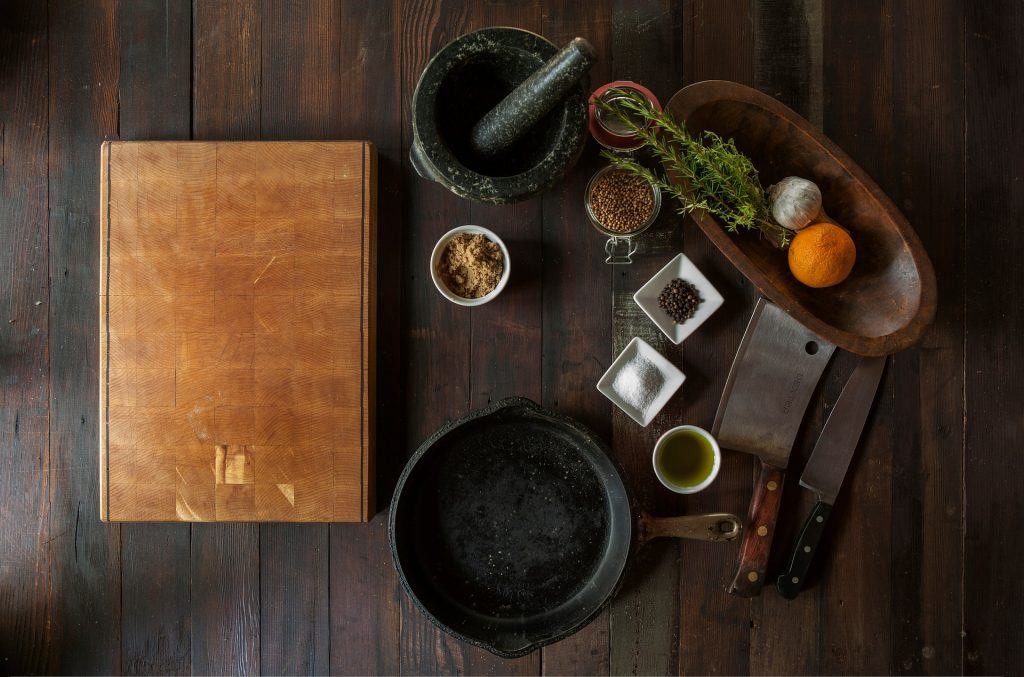 Has it been hard to adjust to?

Sometimes, because despite vegetarianism and veganism becoming ever popular, there are places and spaces that still don’t accomodate that and I have had to resort to eating meat products a couple of times when I was hungry and there was simply nothing else on offer. I don’t want to to become one of those bitter non meat eaters ranting about lack of food choices but let’s just say that there’s a pub near us that makes THE most depressing cheese sandwich as their vegetarian option and that I won’t be visiting there for a while…. 😉

What do I miss?

Not much, to be honest. I do still miss bacon, and there really is no logical reason why I miss bacon and still crave it. The substitutes for it, really aren’t great. If anyone has any they can genuinely recommend I would be delighted, but other than that, I don’t really miss anything. Going on holiday to France may prove challenging because I don’t think there are as many options for me, but where we are staying there is a vast range of cheeses, and local fresh fruit, salad and vegetables, so I think I will be ok.

But, all in all it’s not too bad. Most people in my life have adjusted to my non meat eating ways. I am still eating some fish every now and then, but the no meat me seems to be coping. A few people have expressed disapproval but as I won’t be forcing them to eat my halloumi burgers any time soon, I don’t let it bother me…

So let’s see what the next six months brings, and how I get on.

Anyone for a beetroot salad and a kale smoothie?? 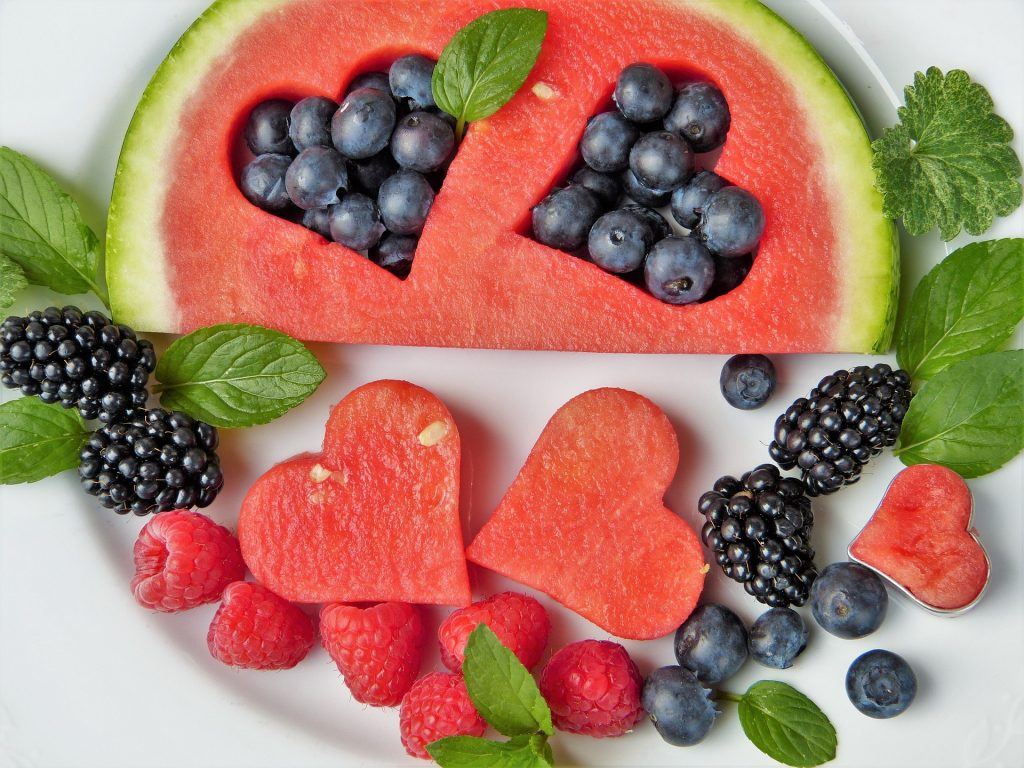 *photos from unsplash and Pixaby*

Please take a look at @breastcancernow @pinkribbonfoundation for more info.

wanted to share my story with my dear friend & journalist Sarah who has allowed me to give people the facts in the most pragmatic way. I hope this will give other women the confidence to keep checking & talking to their Drs, especially if they feel something isn’t “quite right”

This week we're going to be releasing some big news!
Stay tuned to find out all about it.

They have now been missing for over 24 hours.

They may be in the Central London area travelling on public transport.

Sisters Maria and Aisha have been #Missing from #Roehampton since the evening of the 17th Sept.

They may be travelling through central London on buses.

Any information which could help us find them, please call 101.