And no, I don’t need you to tell me why your problem is worse than mine. It is not a competition.

I’m generally quite honest and open about my own struggles with parenting, my mental health, and other things. I like to think that if I share, it might help someone, somewhere, realise that they aren’t alone and that it’s ok to have struggles in life.

What isn’t ok, though, is when someone starts to compare and put down someone’s problems.

I’ve seen a phrase, that goes something like “everyone has their struggles, just because you can’t see them, that   doesn’t mean they aren’t there, be kind, always”

I’m thinking of getting this printed on cards I can hand out to people.

Everyone has something going on, in their lives. They might have what seem to an outsider, a small thing or things. That doesn’t make them invalid, or less of a concern for them. What is going on in a person’s life is not comparable with another persons.

When someone starts telling you about the issue they are struggling with, there are two things you DON’T do…

Don’t tell the person that their struggle isn’t really as bad as they think or are telling you. You aren’t that person, you don’t get to judge how tough life is for them.

Don’t tell that person that your struggle is worse than theirs. It might be, but that doesn’t give you any right to put theirs down (and I have been guilty of this, I’ve compared my level of tiredness and sleep issues to other people’s and felt that mine were worse and I’ve told them that, when I feel that urge coming on, I have to check myself!)

I sometimes wonder where compassion and empathy have gone. I sat yesterday, listening to someone tell another person that her health issues were really not as bad as she thought and that she should consider herself lucky because “x” person had worse.

Yes, sometimes we do need to give ourselves a shake and stop feeling sorry for ourselves and realise that others have got worse things going on. (Again, I’m talking to myself here, having had to just give myself a serious pep talk over a bit of a pity party I have been having, over some things happening in our life, that are tough right now, but I know other people are having an even harder time than us) But we don’t get to put the feelings, thoughts and issues of others around us down, or belittle them. If you do, you need to stop it. It’s neither kind or helpful.

Life isn’t a competition, our struggles are personal, we battle on, but in all of that, some love and a little gentleness towards our fellow human beings, also fighting their own struggles, doesn’t go amiss.

Now, about those cards I need to get printed…? 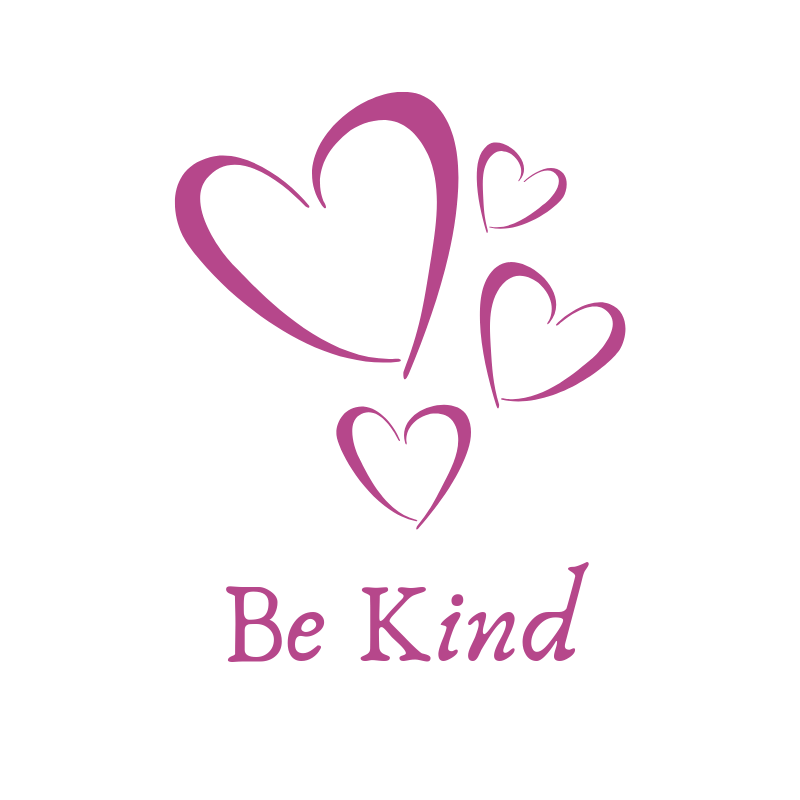 Please do not copy my work, or use my photos. Thanks © 2016 karen reekieAll Rights Reserved
Posted in Mental Health and tagged Be kind, mental-health, what you don't see.

I have a private non blog account that is mostly cat spam, random memes and mental health talk. I’m there this week on leave whilst I paint a bedroom and try to bring order to my chaotic life... @mrsreekierants

Slid in to do a bit of blogging stuff. Sliding out again. Trying to not be on work Twitter this week. Slides back to other account. If you want me you know where to find me...

Very excited to read (and enjoy!) Moonlight Over Mayfair by the wonderful @TheAntonDuBeke Love and loss, class differences and political intrigue, continuity and change, all combined with the glamour of the ballroom. https://buff.ly/3bNCd0l @ZaffreBooks @Tr4cyF3nt0n #bookreview

If you haven’t met a #leopardgecko before then you need to meet @GeckoSpotty who is the cheekiest and most demanding gecko I know. My boy would love some love on this post...https://catskidschaos.com/2020/02/16/spottys-sunday-keeping-your-leopard-gecko-happy/

Any parenting blogs out there that you’d like us to read? Then share them in our link up party. #StayClassyMama Don’t forget to tag all three of us on here for some more love and retweets. @musingstiredmum @catskidschaos https://www.loopyloulaura.com/stay-classy-mama-linky/stayclassymama-70/