There’s a mouse in the house and I have no idea how do deal with it.

Mice are cute, in cartoons, and soppy pictures on social media. My daughter’s friend at school even keeps domestic mice as pets, and they are adorable.

But the mouse (or mice, I’ve only seen one) that has moved into our house is not a welcome visitor and I want him/her/it gone. We’ve never had a mouse issue before, although where we live, near the park and river, I know other people have had a problem.

You’d think, having two cats, that this wouldn’t be an issue, would you? Cats catch mice, right?

Nope, apparently not. Layla isn’t interested, and yesterday, when Mickey (I have named him, to give a sense of humour to the situation!) decided to pay us a call, and scuttled across the kitchen floor, quite unbothered by the madness of human feet and noise, Jasper just sat and looked at him and then at me, as if to say “and what do you think I should do about it?”. Given that Jasper hunts and catches frogs, birds (including the odd wood pigeon) and has caught mice and brought them home, dead, it’s a tad frustrating that our unwelcome domestic squatter hasn’t been tracked down by the cats yet!

I don’t want a mouse in the house. They’re dirty, they get into food, and they urinate and defecate everywhere. Also, they breed, like, erm, mice, and I don’t need Mickey starting a colony here.

We currently have humane traps, set with bait, but of course, Mickey isn’t daft and is avoing them like the plague (see what I did there? ?) and merrily seems to have decided he has the run of the place…

I’ve stopped up the holes I think he comes in via, we’ve cleaned the food cupboard and put everything in jars or containers, I’m being very strict about the children eating only at the table and not trailing food to leave crumbs and we have moved the cats food off the floor when the cats aren’t around.

But, Mickey prevails and has taken up an unwanted but regular residence. I’m reluctant to get kill traps or to put actual poison down,  but I’m wodndering if we may have to resort to that. He is after all a rodent, and a pest. 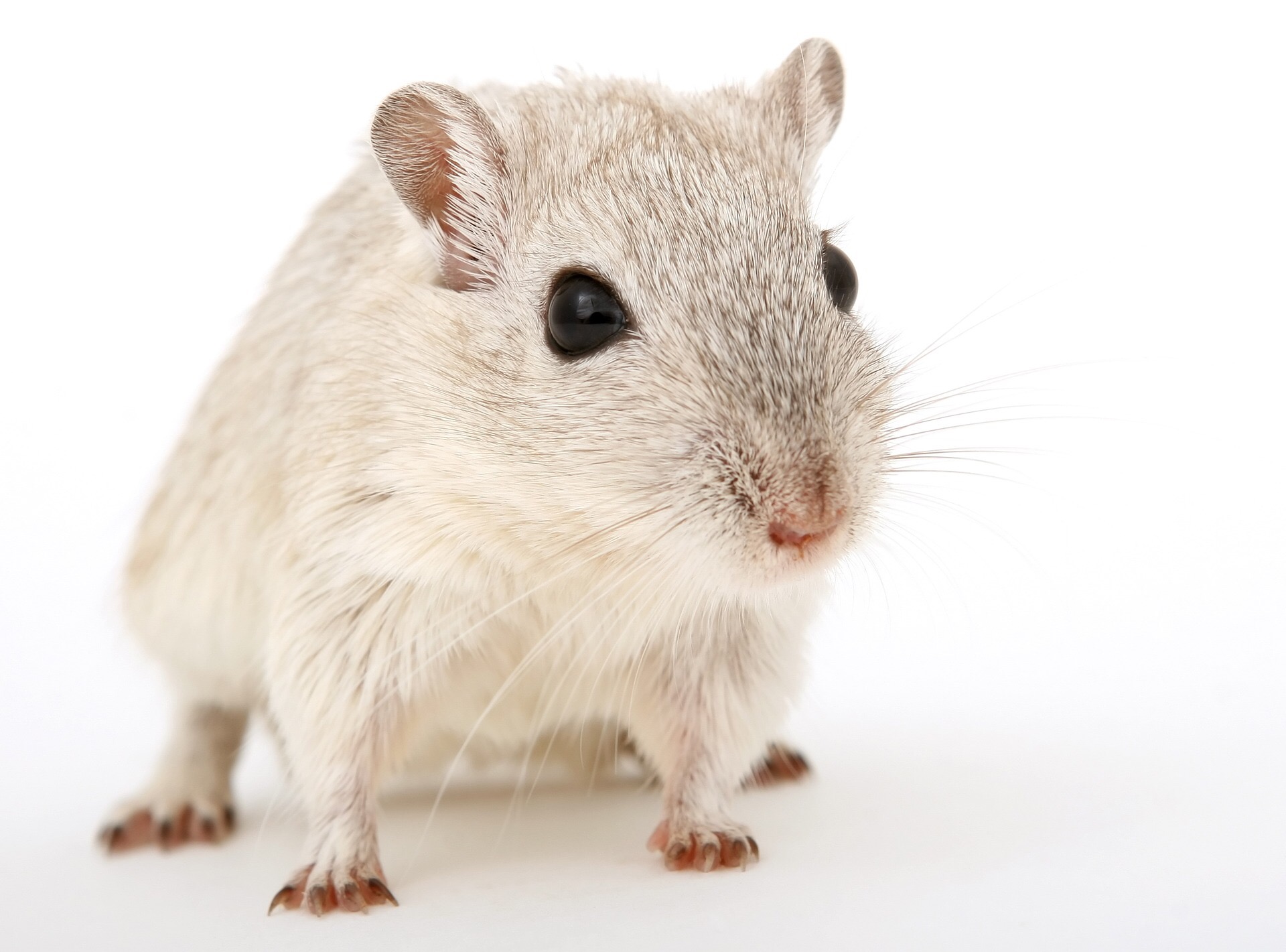 So, dear reader, I need your help? How to get rid of the mouse that’s invaded our house? Humane ways if possible? I’d prefer also not to have to spend a fortune calling pest control either. I’m rapidly loosing my sense of humour, the children think Mickey should be allowed to stay…