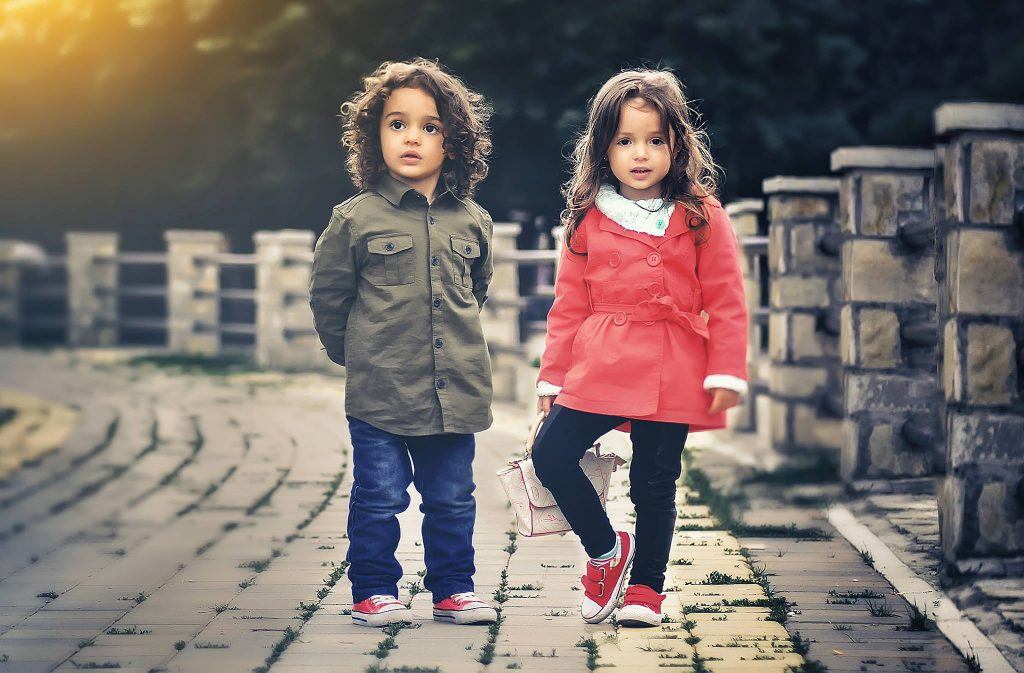 Kids are fantastic aren’t they? Even when they are seriously driving you up the wall, they have such a grip on your heart that one look, or one smile, can make everything better.

Regardless of whether you have teenagers or newborns, there are challenges at every step of the way and no one can prepare you for it all because every single child is different.  Even when you have had three children and you think you’ve nailed it with the first two, you can find yourself prepared for the terrible twos and 6 months down the line, nothing.  Just as you think that you may have gotten away with it, you are landed with the ferocious fives instead.

There are thousands of parenting advice books out there, with tips and strategies for you to follow or a ways to gain a deeper psychological understanding of your child, there really are only a few bits of advice that you can rely on and one of those is the art of constructive discipline.

Whilst there are some parents who choose not to discipline their children, others who choose to implement very strict rules and some parents who have to find the balance between being mum and dad (good cop / bad cop is easier when you aren’t a single parent) the truth is that no discipline is going to work (and no lack of discipline either) if it isn’t constructive and positively enforced.

Do you sometimes (and we all do) get really frustrated and say “Right, you aren’t grounded” then two days later find yourself forgetting your own punishment.  Have you ever been in a situation with your toddler where they have been a little more experimental than usual and you have been a little more tired so they seem to have spent the afternoon, on and off the naughty step? Chances are, you could be wasting your time. 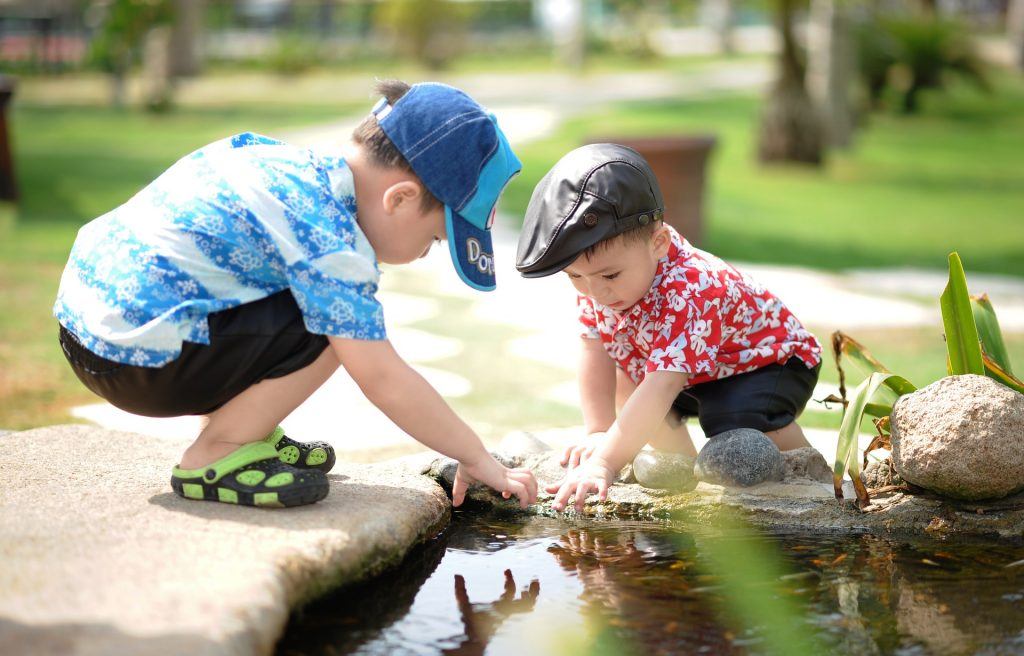 Neither parent or children are handed a Dummies Guide at birth.  Children don’t have logic or reason until much later on in life, but they do understand our reactions.  Even an angry mummy might be more engaging than a busy mummy.

Very young children need to learn the word no and what that means in double quick time, but it’s hard for them to qualify it when in their mind, it could be a fun game.  Baby hits things with a spoon.  Mummy picks it up.  In a baby’s head, where nothing is taken very seriously indeed, you could see how this might be as fun as a game of peekaboo.  Telling off very young children who cannot talk more than a few words is futile.  So just stick to teaching the basics of yes and no and what that means.

Toddlers do understand the word no and they pretty quickly realise that no means they ought not to be doing something.  The problem is they are naturally super curious.  Everything is exciting because they don’t understand it.  Remember the rule for adults ‘We learn by our mistakes’ well this is just as true of toddlers.  You need to allow them to make some mistakes for themselves.  Then if they keep repeating a pattern of behaviour, you need to make sure they understand why this is not acceptable.  Not just give them a ‘no’ answer.  Kids love to play the ‘but why’ game and this is because they look at everything on face value.  So simply saying no to a child is probably going to leave their brains thinking ‘but why?’ and that is why you find some children repeat bad behaviour.  They simply don’t understand why the instruction is so important and want to explore the reason for themselves.

Constructive discipline means giving a child both reason and consequence.  A teenager will have a much better grasp of this, so it is easier to apply.  However young children can be taught in a gentle way.  If they are doing something you don’t want them to do, you first explain why you don’t want them to do it, calmly and without anger or shortness.  Then you allow them to carry on without removing anything.  If they then pick it up and do it again, you need to sit down with them and ask if they understood what you had said and if they understood they aren’t supposed to be doing it.  You then tell them, if they do it again then you will take it away.  You then leave them to their game.  If they do it again.  You calmly take it away and you explain once more the reason and the consequence.  You must always tell them what they can do to have it back.

It sounds simple, it isn’t.  It is also a completely repetitive job which you will have to do countless times a day.  One thing that won’t make your life simple is making threats such as “if you do that we will hire a babysitter” or “Do you want me to get really cross?” One will leave your child feeling like a babysitter is a bad thing the other, we suspect, you can answer for yourself.  No child wants to make you cross and no child should be scared of you. 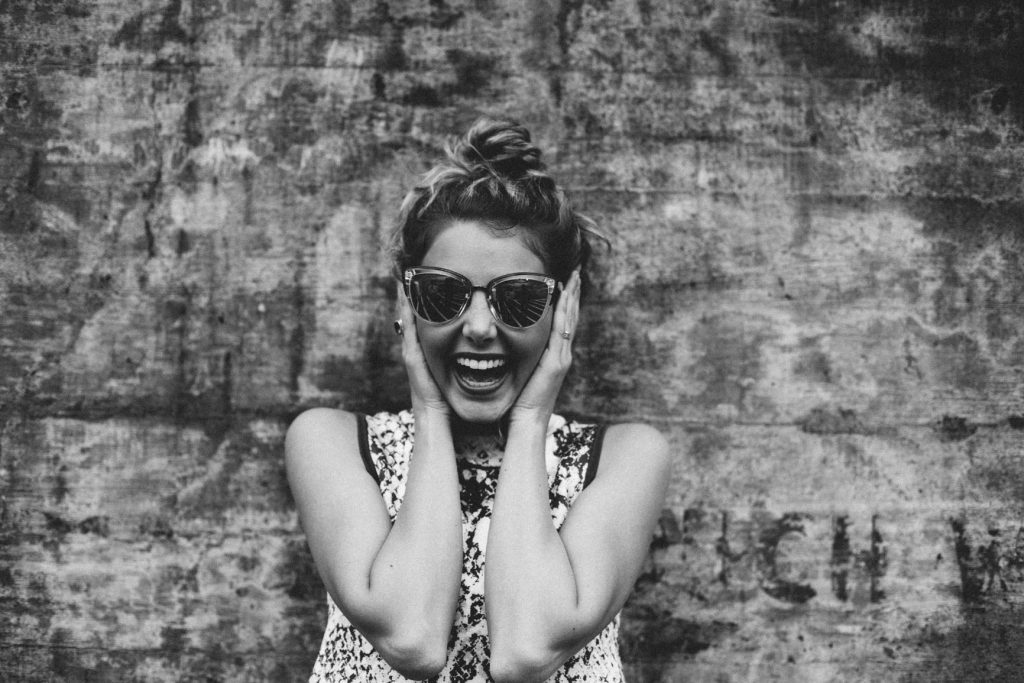 Photo thanks to Pexels

Teenagers are easier.  If they are misbehaving it is fair to assume they know by now the difference between right and wrong.  Just remember the second you are raising your voice, you have lost control and as such, you have lost the battle.  Same rules as when they were toddlers.  Explain why they cannot do something and let them know the consequence of them ignoring your request.  If (and when, because they will) they do it again.  Stick to your consequence but ensure you set goalposts such as “You are grounded for one week” making loose ended punishments such as “When you have proved you can be trusted” are useless without a lesson in how they can prove that.

Children need order, logic, and reason from you because they have none.  They will push your boundaries and test you every day.  So make sure you aren’t wasting any discipline you do decide to give.  Keep it constructive.  Keep it fair.

Posted in Family Life and Parenting and tagged discipline, managing your child's behaviour.