There’s a noise, I can hear it. It’s a low humming sound. It’s sometimes constant and determined, or it’s sporadic and patchy. It can be heard over other noise, and will often compete with louder noises and it’s also in the background, making itself known but not as obvious.

To me, it sounds like a giant bumblebee, humming away. Sometimes rather frantically, sometimes rather softly. It’s not always there, it comes and goes. A bit like the weather, it varies depending on the day.

It’s often annoying and distracting, and I will get irritated with the sound. I will ask it to stop, sometimes it makes me feel annoyed and frustrated because it’s just there and it won’t go away, or I think it has gone and then it comes back again. It’s sometimes tuneful, almost a song you might recognise, and sometimes it’s like the noise of an plane taking off, a low pitched whine getting louder as it gets closer.

It does actually drive me crazy, sometimes.

But then I remember what is making the noise, and why.

That noise, you see, is the humming sound that my child, with sensory issues, uses when he is tired and struggling to cope, and when life is proving harder for him to manage. When he is somewhere noisy that he doesn’t like, he will hum. When he is feeling really challenged, but he hasn’t got the words or isn’t ready to say he’s struggling, he will hum. Sometimes he just hums because in his own words…

“it makes me feel better”.

When I hear that noise, even if it is annoying me because it is constant and grating, I have to stop and remind myself that this is my son’s way of saying “I am trying to cope” or “I am really tired but I can’t switch off yet” or “this is all too much, but I don’t want it to stop, but I wish it would” or “this is all so exciting but I can’t quite process it yet”.

That giant bumblebee is the way I understand where my son is at, and now he is getting older and more able to verbally express what is going on in his head, we can talk about it and help him to communicate his needs and frustrations.

So, I try not to get angry at the bumblebee, I try not to swat it away. I try instead to see it as a tool to help me see where the day is going for my small son, or how his day might have been and if the bumblebee is loud, or getting louder, or is almost constant, it’s a sign that we need to slow down, check our pace, stop what might be happening or at least try to minimize it, or help him to cope.

I kind hate that bumblebee because it’s a sign of my son’s difference to his peers, but it also is his way of coping so we tolerate it and we let it in our space, because it’s there to show us when words cannot… 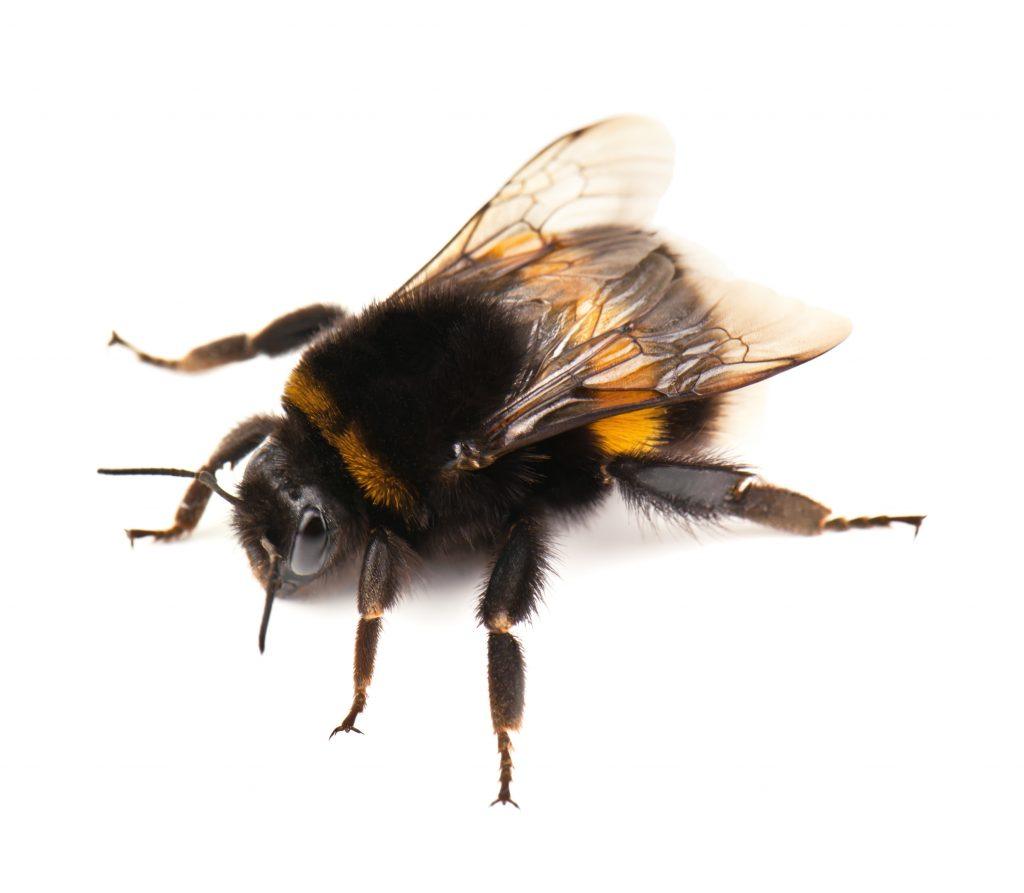