Today is election day. Unless you are living under a rock, you can’t fail to know that we have a surprise and short notice general election happening here, in the UK.

It’s been an interesting few weeks. Lots of political campaigning, lots of vitriol and opinion, both from the campaigners and also social media, as well as much heated debate, and discussion.

This election has actually caused me a lot of stress and anxiety, and I have thought long and hard, had many chats with friends, family and people on my social media about voting, and who for.

It’s been intensely hard, and I don’t vote lightly. I will vote. I cannot look my daughter in the eyes and say I won’t, because women fought and died for my right to vote and for hers, when she is old enough. I don’t feel happy about my choice but frankly, it’s the best of a bad bunch.

I am signing out now. From most social media, from the news, from people talking about it. I need 24 hours of peace, to not think about the (frankly dire) state of our country and who will be in charge when I wake up on Friday.

I don’t want to see more political rhetoric, I don’t want to read people’s opinions and views. I have seen and heard enough. Most of all, I know there will be anger, fear and things said because it’s been a fierce few weeks and people feel very passionately and if things look like they are not going their way, it can be hard for them and things get said. Be that right or wrong, I can’t watch or read any more. Brexit was an example of that. Trump was another example.

I have my theories about who will be the winners and looser on Friday morning, but I will keep those to myself. I need some peace, some calm. To focus on my own little world, because I can’t control much beyond that. I will tick the box, and then walk away.

For now, basically, peace out. I will be hanging around on Instagram, because that’s my happy place. See you on the other side, and lets hope, which I am trying to muster, that something good comes out of this crazy few weeks of election chaos. 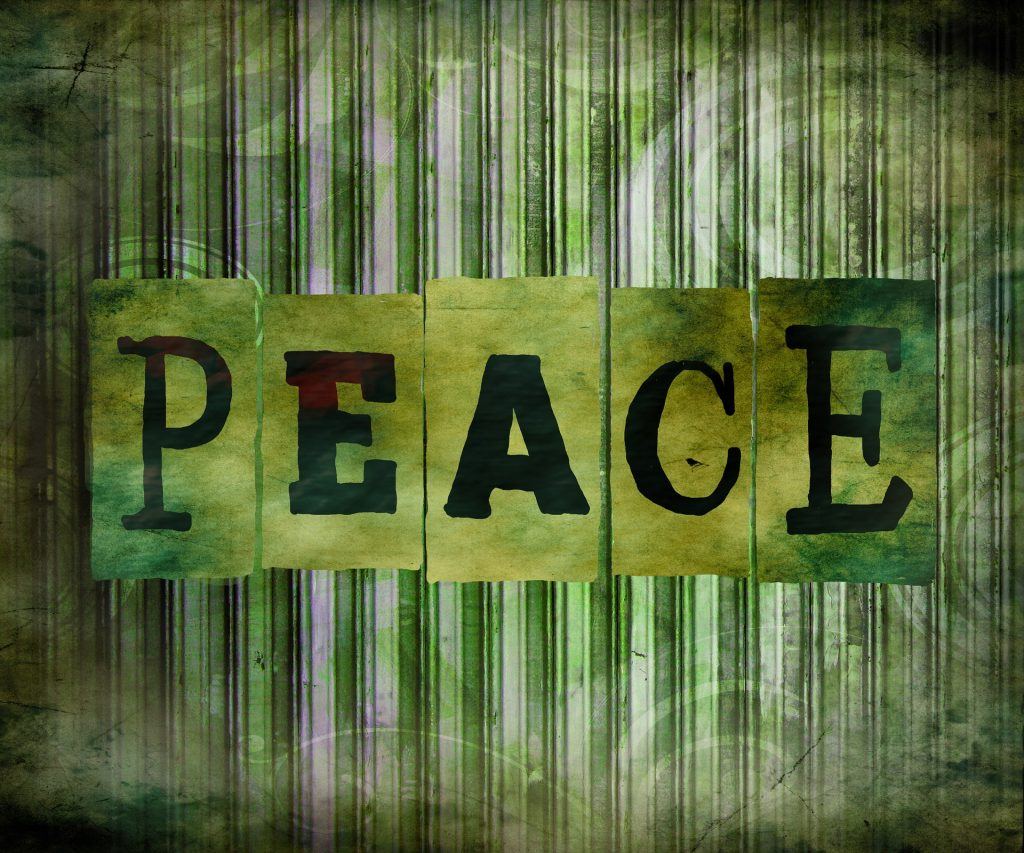