British winter is trying to kill me.

British winters are not crisp, snowy, pretty and cold but enjoyable. 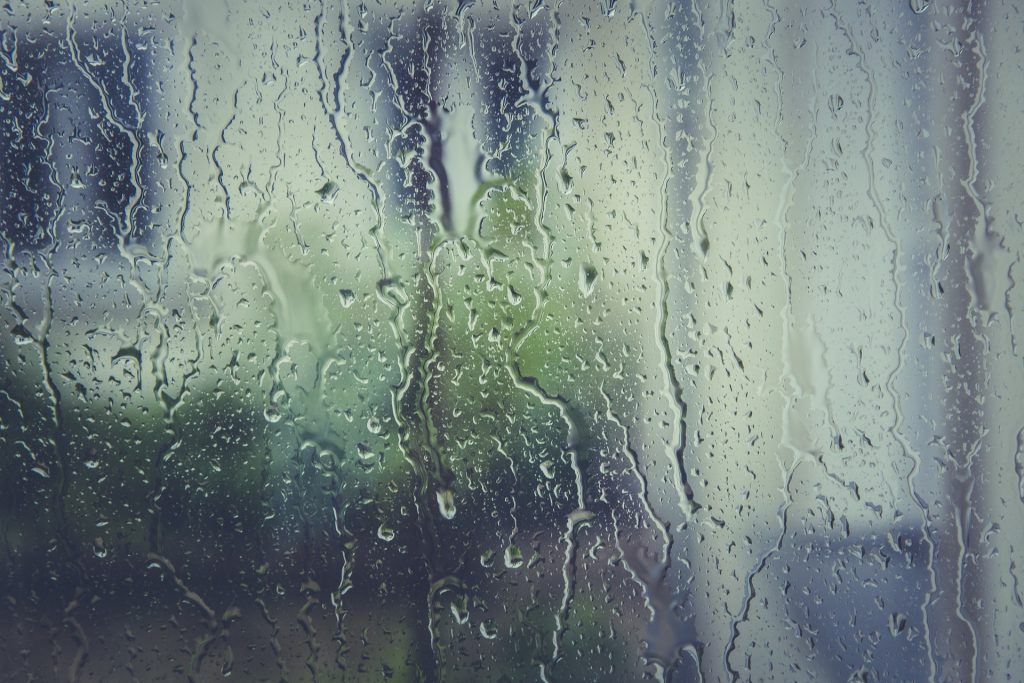 This last winter has been long, what feels ridiculously long, and I honestly sometimes feel like the winters are trying to kill me. I think this last one has hit me physically and emotionally even harder than any other I can remember. I spent a fair bit of my childhood in other countries, some that had both winter and summer and some that were basically just varying degrees of hot throughout the year. My school years were spent in Scotland, which is hardly tropical but I don’t remember feeling so defeated by the winters. I’ve come to the conclusion that age is getting the better of me and I’m done with feeling cold, damp and shut indoors for the better part of six months of the year. Every winter is a battle with illnesses I’m convinced breed and spread due to houses running central heating, hot public transport, kids incubating and then sharing germs in warm stuffy classrooms, lack of fresh air and sunshine and cold, damp weather. This winter has been particularly bad. My mental health has suffered. I’ve wondered if it was my anxiety making a return, but the other day, when we had a spell of sunshine, I realised that it’s the winter weather, that’s making me sad and anxious. The days dark at 4pm, the rain, the cold, the having to run the tumble dryer constantly to keep us in clean clothes that won’t dry unless we have the heating on full blast, having to wear layers and layers of clothes, each week wondering what cold, flu or sickness bug will be shared with us, next (the winter vomit bug is called that because it spreads in winter) the kids trapped in doors because it’s pouring with rain again and my budget won’t stretch to the outrageous costs of yet another visit to an attraction to keep them amused! The cold makes my skin even more dry than usual and my joints hurt. Basically the weather in winter here takes the wind from my sails and I spend the late spring and summer recovering and then back winter comes again!

It sounds ridiculous but this last winter really made me depressed. I have no scientific backing but they are getting worse, I’m sure. Anyone who claims global warming doesn’t exist must have missed the freak snow storms we had a month ago and the fact that it’s May and the leaves on the trees are ONLY just turning green.

I’m not sure I can do many more of them. I don’t think I can visualise the rest of my life looking forward to what is, essentially a few weeks of nice weather somewhere between May and June, then average or rubbish weather for most of the summer holidays, then a brief glimpse of autumn, then rain, damp, cold, weird freak snow and more rain damp and cold until April, every single year.

Today has made me realise that the weather may break me. I want to be somewhere warmer where my kids can play outside, more than for a few days in patches when the weather decides to be kind, where cold and damp aren’t a constant issue, and where I can feel sun on my face and in my mind.