Be mindful that contesting a will is not an easy or cheap process, so you may want to think twice before moving forward with your actions. However, it’s also possible there is good reason for why you want to contest a will and that you feel will give you a solid chance of being successful.

In fact, there are three explanations, in particular, that may cause you to want to contest a will. It’s a wise idea to make sure you feel confident that one or several of these points are valid before you proceed. Most importantly, do your due diligence and take your time, so you don’t make any silly mistakes.

Can Identify A Problem with it

One main reason you may want to contest a will is because you can clearly identify a problem with it. It’s possible you notice an issue with what or how much you’ve been granted and believe this isn’t what the testator truly wanted. If this is your situation, it’s best you bring your case to the people who work with these types of disputes on a regular basis such as The Inheritance Experts. They can help guide you and walk you through the next steps regarding how and if you should continue.

Another reason for contesting a will is that the person who wrote the will wasn’t mentally capable of doing so when the will was written and signed. This could be for a wide number of causes such as dementia, insanity or that they were under the influence of a substance. It can be difficult to prove because you have to be able to show the testator didn’t understand the consequences of what they were doing at the time and were out of mind. Keep in mind that this is a very possible scenario given the fact that those who write their will are often old and aging.

Additionally, a common reason for contesting a will is that there may be a newer or updated version of it out there that should have been considered. It’s important that you make sure to go through the proper steps to destroy the older will if you want to avoid this situation. Be sure the documents are properly dated and act fast if you believe there has been a mix-up and that there’s a more current version of the will you should be referring to. It’s going to depend on the particular laws of where you are based, and if the proper steps were taken to make sure the previous version was marked as invalid.

The reality is that there are a wide variety of reasons for why a will can be contested, but these are a few of the most common ones you should be aware of. If yours isn’t on this list that doesn’t mean you shouldn’t proceed and dig deeper into your specific scenario. In general, it’s best to get legal advice in this case and only proceed if you feel you have strong grounds for contesting it. 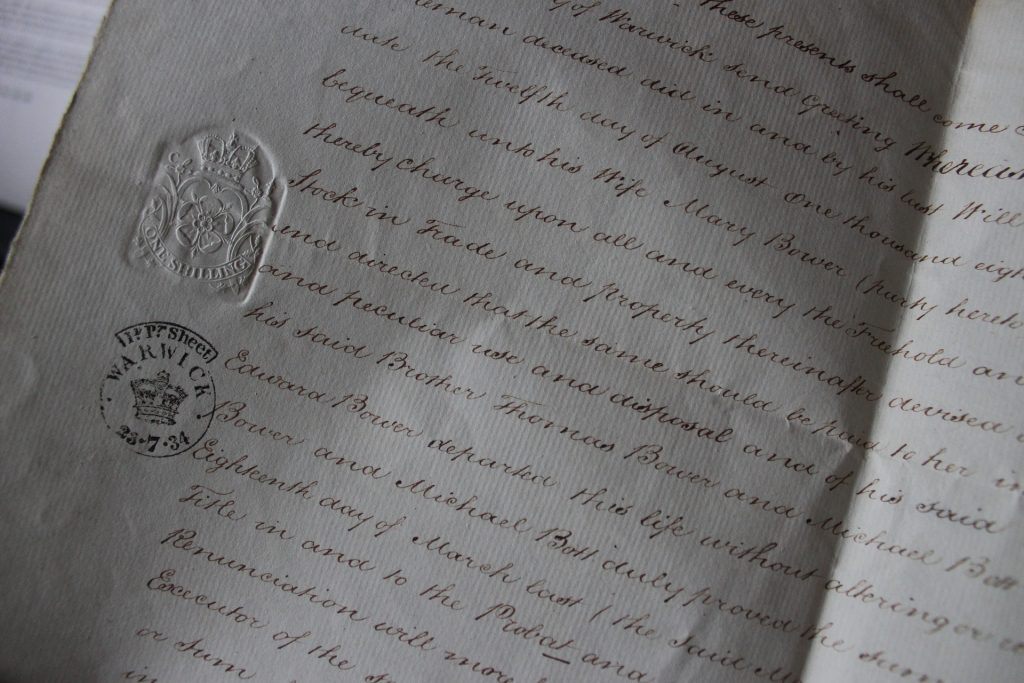 Spread the love
Posted in Everything else and tagged contesting a will, Family finances, writing a will.

That’s a fairly respectable #mullet we’ve got growing there...

My teenager has a spider bite on her leg. It’s gone grim looking. Antibiotics and dressings for a week. Honestly, I’ve lived all over the world in countries with nasty bugs and creepy crawlies but we get a spider bite, at the tail end of winter, in London? 🤦‍♀️

Am I the only person who won’t be watching the #MeghanMarkle interview? I have no interest. I’m tempted to switch off social media til next week, if that’s all people are going to talk about. I just don’t care.

Covid: Gavin Williamson 'looking at' longer school day and shorter holidays - I can’t see either of these flying with parents, unions or teachers... the government failing to see the bigger picture once again! 🤦‍♀️ https://www.bbc.co.uk/news/uk-56311723

AD: A gift to treasure? A perfect Mother's Day gift idea. https://catskidschaos.com/2021/02/22/a-gift-to-treasure-a-perfect-mothers-day-gift-idea/ I lost a locket I treasured. This year for #MothersDay I have a new one....