This week, I told a fellow mother off. I gave her my opinion on something she was doing, actually allowing her child to do. It is rare of me to do that. There is nothing worse, I think than when other mothers give each other a hard time, for what we are doing!

But, I work on the basis that if my kids were doing something horribly annoying or even possibly dangerous, that I would want someone else to say something, if I was oblivious to what was happening, or didn’t realise.

This week, in the supermarket, I was pondering dinner choices, in the chilled food aisle, when I heard a child yelling “beep beep” loudly, and as I turned around, said child crashed into me, whilst pushing a trolley. He rammed into me quite hard, into my left side, hitting my leg, knee and hip. My knee that has recovered from major surgery. He didn’t apologise, and went crashing on, round the corner to the next aisle. He was about 8, the same age as my own boy.

I took myself round the corner to see if I could find if he was with an adult, I assumed he was, and I watched him almost knock over someone else, as he tore around, yelling “beep beep”. I then saw his mother, she approached him, put something in the trolley, and let him go off again.

I was annoyed, people. Not only had he crashed into me and hurt me, and probably almost someone else, but his mother didn’t seem to think it was a problem that he was crashing round the supermarket.

So, I went across and pointed out to her that not only had he almost just knocked someone else over, but that he had crashed into me, and that it had hurt. I asked her to stop him from running around with the trolley and that it was safe or fair to other people. She looked rather surprised and bemused, but then wandered off and let him carry on. So, I went to the customer service desk and asked them to ask her to get him to stop. They did.

See, if my kids were doing that, and had knocked into someone, I wouldn’t think that was acceptable behaviour. I am all for kids having fun, I know grocery shopping can feel like a form of torture for parents, I personally loathe taking my kids shopping with me, and I get that as a parent, you might want to let your kid “help” you with the shopping to keep them amused and not driving you crazy, but I draw the line when someone’s kid is charging around the place and potentially hurting people.

I have turned into a grumpy old lady, people. I try not to judge or interfere in what other parents do, but if your kid crashes a shopping trolley into me, I may just break that rule. 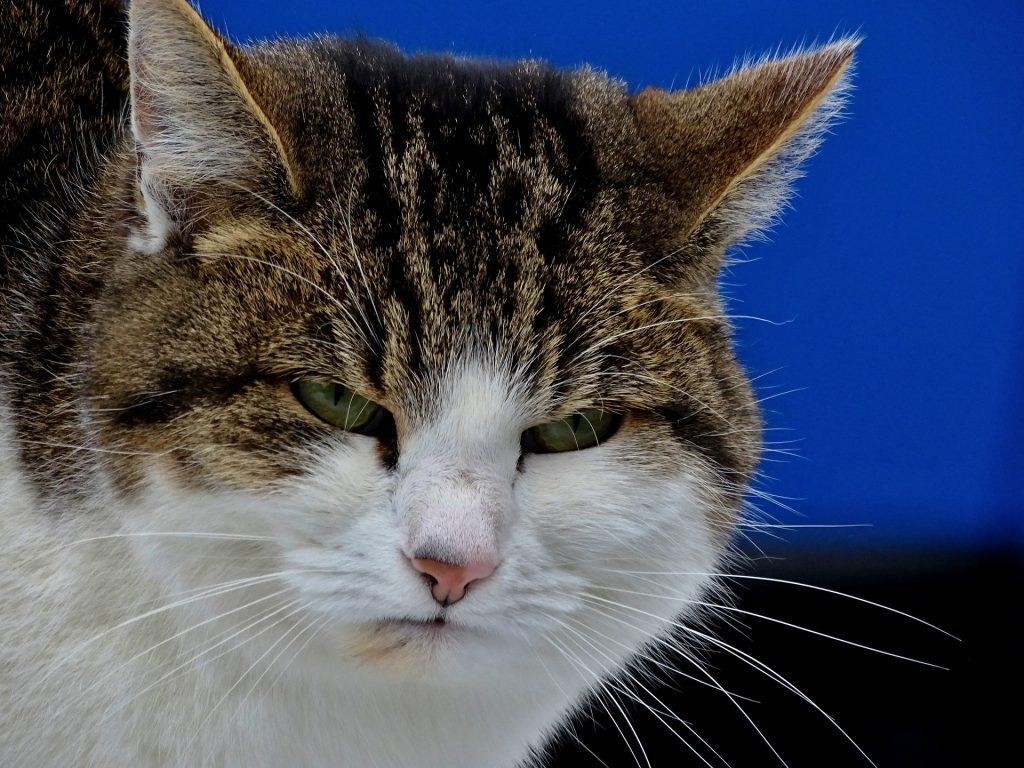 You don’t need to see my unfiltered grumpy face. Have a grumpycat face instead!

What would you have done?

This was my Friday Rant… 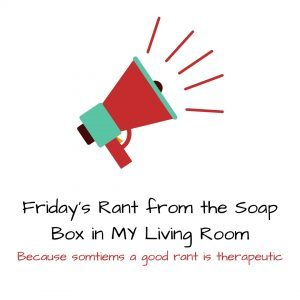