*This is a book review post, I was kindly sent a copy of The Way Home to read, and review*

When I was first asked if I would like to review The Way Home, by Esther Wane, I was a little apprehensive. It’s a book written describing a couple, who fall in love, get married, have a baby, and then deal with the spiral into darkness that is Post Natal Depression. They think they have found a life together that will be perfect after struggles they have both faced, but PND nearly breaks them and their family and this book tells from several perspectives the battles they have to fight to try and get back the life they knew, whilst dealing with the wounds and scars left from what they have been through. 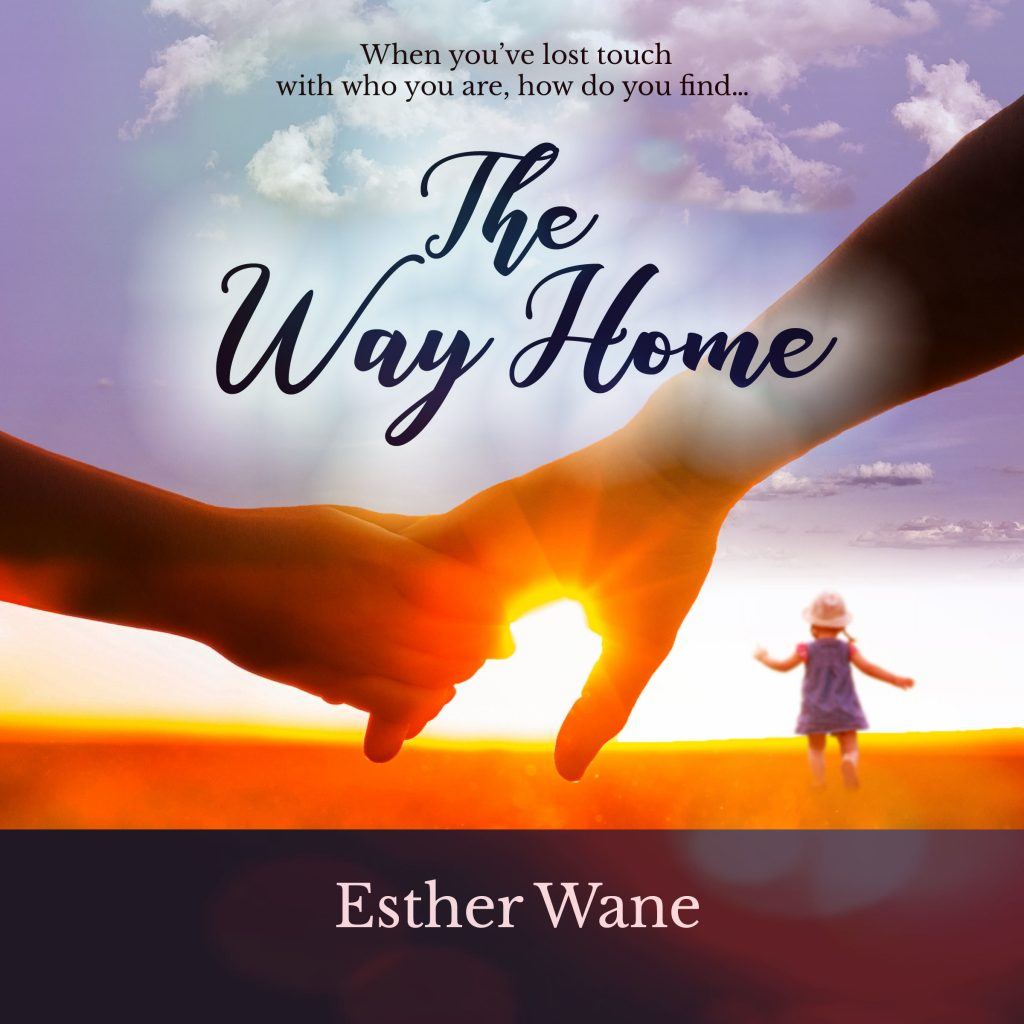 I was very ill with Post Natal Depression after the birth of my daughter, now the tween, and for me, sometimes, books like this, can be too hard for me to read. To remember all too well some of the feelings and experiences, seeing things from an outsider view, but knowing it is also my own story. There are parts of that time that are still raw, for me. But I am a person who knows that the journey I walked is one that I need to share with others, to help even just one person to see they are not alone, and sometimes reading about the effect of PND on others is helpful for me to get better perspective too.

The story is probably familiar to many families who anticipate the birth of a baby, but then struggle with the dark journey that is Post Partum Depression and the brutal effect it can have on someone and the ripple (or in fact, tidal wave of damage) that it can do, to everyone. From my point of view, I remember how I felt, and the devastation going through my mind, but I also know the damage it and pain it caused my husband, and in this story we get perspective from not just Millie, who is struggling with the vicious cycle that is swirling in her head, causing her to struggle and do things that potentially could break her, and shatter her family forever, but also from her husband Tom and his struggle to cope with parenthood, and seeing his wife fight a battle for her mind and what Post Partum Depression can do.

This is a very raw book, and pretty brutal in parts and it isn’t a book you read when you want something light and easy. Post Partum Depression and maternal mental health issues are not easy, light topics and the author has captured what can go on behind closed doors when a family is struggling with an illness that can mask itself or shatter people.

There is a “happy ending”, to to speak, but you do travel with Tom, Millie and the people around them as they fight to help her, for their child, for their marriage and to try and get back the world they knew before Post Partum depression took over.

I cried, and had to put the book down a few times when reading it, simply because it does give a real life perspective. It’s very much worth reading, but brace yourself for some hard truths and feelings that are often kept hidden.

Esther Wane has written The Way Home in a way that someone who hasn’t had to face Post Partum Depression could read and understand. It gives a perspective often not seen, that of the father or partner in a relationship with someone struggling with Post Partum Depression. It’s not a fluffy feel good book, but I think that’s important. Post Partum Depression and the effect it has on it’s victims and their families is still a topic we tread lightly around and avoid talking about. The taboo, fear, shame and lack of understanding about maternal mental health is still prevalent and the more voices that are heard sharing the more people will understand.