In fact, I hate both…

It’s common knowledge amongst my friends and family that I am a boring old fart, spoilsport, misery guts, party pooper. I will happily admit that and own the title.

Ok, I don’t hate games. There are a few I will play. I like an old fashioned game of mah-jong, and I am pretty good at poker, and I thoroughly enjoy a game of Scrabble every now and then. Give me a good 1000 piece puzzle and I will sit for hours, completing it, and I don’t even mind doing this with someone else helping me, but as me to join in a game where I have to beat other people in a group and I will rapidly retreat, or play to lose as fast as possible to get out of the game.

I simply don’t enjoy playing party games or dressing up in fancy dress. I never have, I never will and I won’t join in. I just won’t play.

There, I said it. Now you know why the title of boring old fart, party pooper is mine.

I don’t know if it is being a naturally anxious person who feels that party games put me under pressure to perform and compete (which I loathe. I was excellent at spelling at school but refused to take part in competitions to prove this) or if it’s just not getting the point of game playing or a combination of both.

I am very happy to sit and watch from the sidelines whilst other people play, but this never seems to be enough for the game playing lovers who feel affronted that I don’t want to join in. Like most things it seems that someone not wanting to participate is more offensive than bullying someone into taking part when they really don’t want to.

I don’t particularly enjoy the competitive dynamic, the having to perform in front of others, or the need to compete.

But, the world and people think that I should, somehow, force myself to participate. I have tried, it never gets enjoyable and I would just rather not. Family Christmas events where everyone is merrily joining in at charades or games where people have to play against each other bore me to tears and make me horribly anxious all in the same breath. The pressure to join in and play and be a good sport makes me feel even more uncomfortable. When I politely decline but am pushed hard to join in, I want to cry and leave the room. 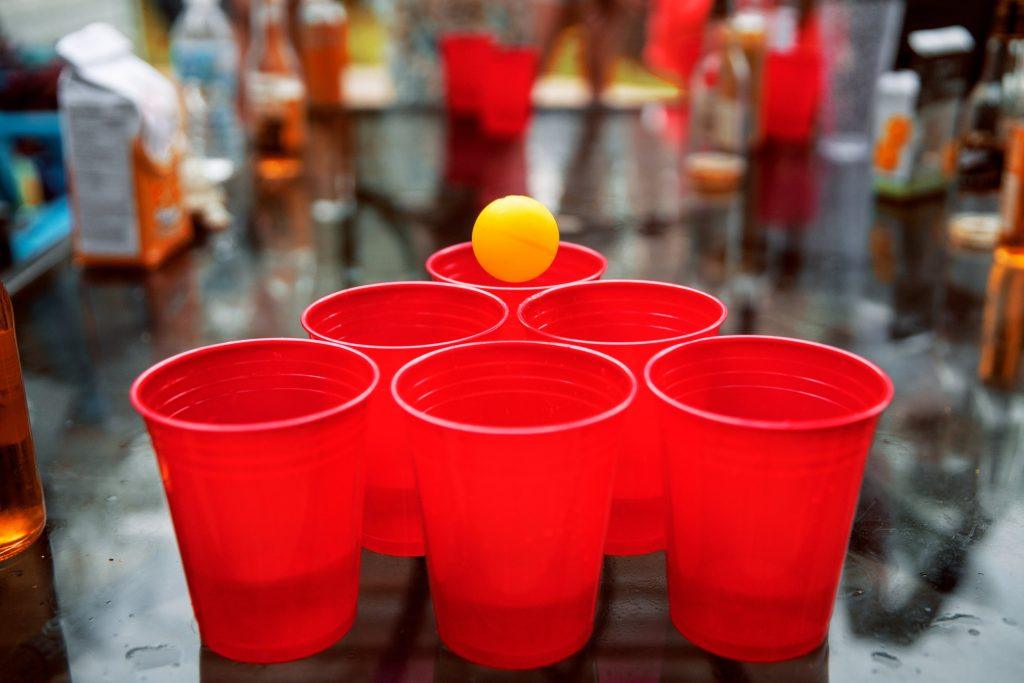 Dressing up, I have always hated it. Costumes, pretend play, fancy dress. Not my cup of tea, or even my bottle of wine. I hated it as a child, and now as an adult, I loathe it. Nothing makes me roll my eyes more than an invite to an event that requires me to dig out a costume, or dress up as something other than “smartly dressed human who has washed her hair and put makeup on and is wearing matching underwear underneath the shirt she’s made the effort to iron”. I will refuse to attend events where fancy dress is required or will go not dressed up. I don’t see the fun in forcing someone to dress in a way that makes them feel uncomfortable. I won’t make my children do it either. 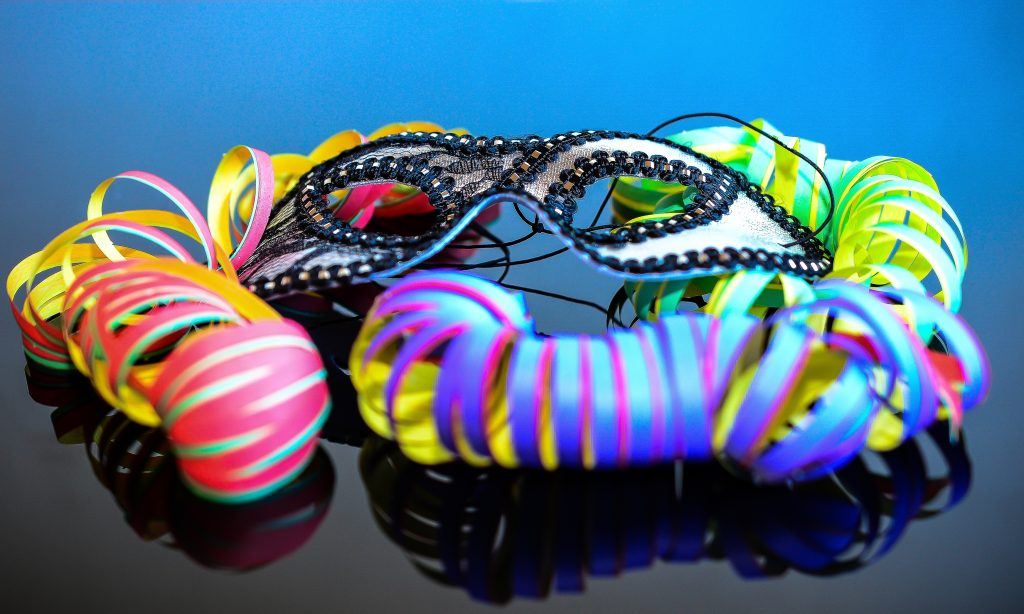 My thing is, if you like dressing up and playing party games, more power to you. Feel free, I say. I won’t stop you. But I won’t be joining you. If I say I don’t want to, it’s frankly more rude of you to push me to try and make me, than it is for me to politely decline.

That makes me a party pooper for sure, but I am happy not taking part. I have tried, in order to please other people, and hated it. I don’t and won’t try and more and I am not even sorry about it.

Posted in Mental Health and tagged Anxiety, I don't want to join in and play, mental-health, things I hate.