This time last year, we made a rather monumental, and life-changing parenting choice. We didn’t share with many people, initially, because we wanted to try and work out how our plan would look, and if it was working then we could share and if it didn’t work, we could go back to what we knew with minimal fuss. We opted to pull our son, aged eight and half at the time, from school, and homeschool him. 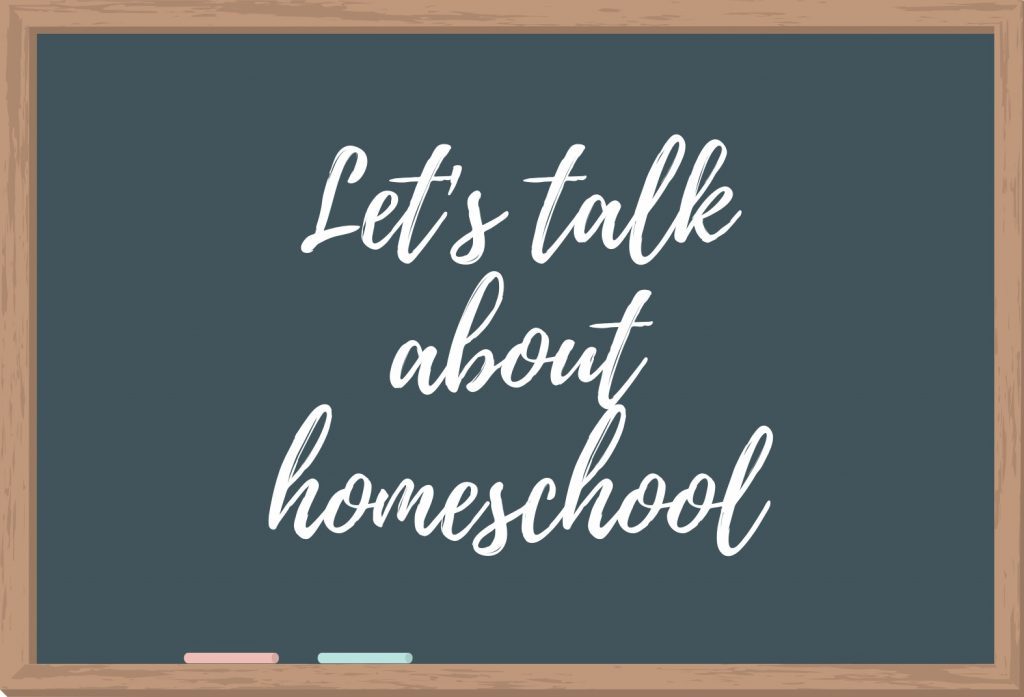 It wasn’t an easy decision, and one we had thought about for nearly a year and a half before we actually took the plunge. We read a lot, spoke to people who homeschooled, consulted with a couple of people who knew our son well, and finally, we decided to give it a try.

We pulled him from school, at the end of Year 3. We made the decision that for the rest of his primary school years, we would homeschool him.

Legally, in the UK, we have the right to educate our children either in school or at home. There are rules around what we have to do, but we can homeschool. Because he was in school and we pulled him out, we did deal with some official paperwork and people from the education welfare system, who wanted to make sure we knew what we were doing, that the decision was the right one for us and him and that we had the support we needed. We had no issue with that, other than feeling a bit nervous about people we didn’t know scrutinizing our parenting choices but I work with services that oversee families and am aware that they need to make sure children are safe and being provided for, so we made sure we worked with them to show them we were ok with that. (I will share more on that in another post)

There are lots of questions people have asked us/me.

What about socialization, it can’t be good for a child to be at home all the time?

How will you manage working and homeschooling?

Are you qualified to teach him, what if the work is too hard?

How will you cope with him being home all the time and no time for you?

How about his sister, how does she feel?

What about secondary school and SATS?

Do you hate school?

I will answer all of those in a series of posts.

The main question though, is of course, WHY?

It’s complicated but the basic decision was based on the fact that although academically, he was doing very well, and is very bright, and can manage the work of school, he was not coping with the pressure of school.

Yes, we sound like special snowflake parents. No, we aren’t and neither is he.

He has sensory processing disorder, in fact, sensory modulation disorder, which is a sub diagnosis of SPD. He struggles to process a lot of the stimulation and activity around him that his peers manage to cope with. His behavior at school was manageable, and in fact they felt that he had no issues, but the way he works is called “masking” and then when he feels safe and with his family he lets go of the tight control he maintains and we bear the brunt of meltdowns, poor sleep, aggression, frustration, and anxiety. We have had help for him and us, but it got to a point where we decided that for a period of time, we would remove his need to have to mask, and try and help him to learn to manage some of his behaviors.

He was refusing to go to school and most mornings in the week getting him to school was like a form of torture, and often having him peeled off me screaming at the school door. Afternoons with him at home were, frankly hell, with meltdowns, tantrums, anger, tiredness and anxiety that were hard to cope with. I would collect him from school full of anxiety myself, wondering how the afternoon would go, and if he would be ok, or if I would have to brace for hours of him being hard to manage until bedtime.

There is very little out of school support for parents with children with our issues. There is some support in school, but once they leave the school gates, it’s all on parents, and we decided we were done.

We simply felt that he needed a break. I had conversations with people who tell me that it’s normal for children of his age to be stressed, anxious, badly behaved, and have meltdowns after and before school, and I refuse to believe that this is normal or acceptable.

It hasn’t been all rosy, it HAS been a massive adjustment, for all of us, and it is far from perfect. But it is slowly working. We have a reasonable routine, and whilst the sensory processing disorder hasn’t gone away, his behavior is easier to manage and homeschooling has allowed me to learn how to help him manage himself, in a way that school, currently can’t.

If I said that up until the week we told him he didn’t have to go back to school, that he was bedwetting every night, and waking up at least twice a night, most nights, and that all but stopped when he realized he didn’t have to manage school, that might tell you that we so far feel we have made the correct decision.

So, that is our why, in a nutshell.

Homeschooling is not an easy choice. It has required changes and adjustments. It’s demanding and not for the faint-hearted. It is, however, something I enjoy, I would say 90% of the time and for now, it’s working.

Oh, and for someone who hated maths at school, I have finally conquered my fear of fractions and decimals, so there’s that too…