I didn’t learn to read using phonics, as a child, so I had no real idea of what all the fuss was about them, and using the phonic method to help children learn to read, until my own children started school. This is a helpful guest post explaining how phonics work and why they are used as a method to help children learn to read from Toby Paterson, who is an experienced primary and secondary language teacher, Assessment Specialist for Cambridge Assessment International Education, and co-founder of Carter’s Yard Phonics. 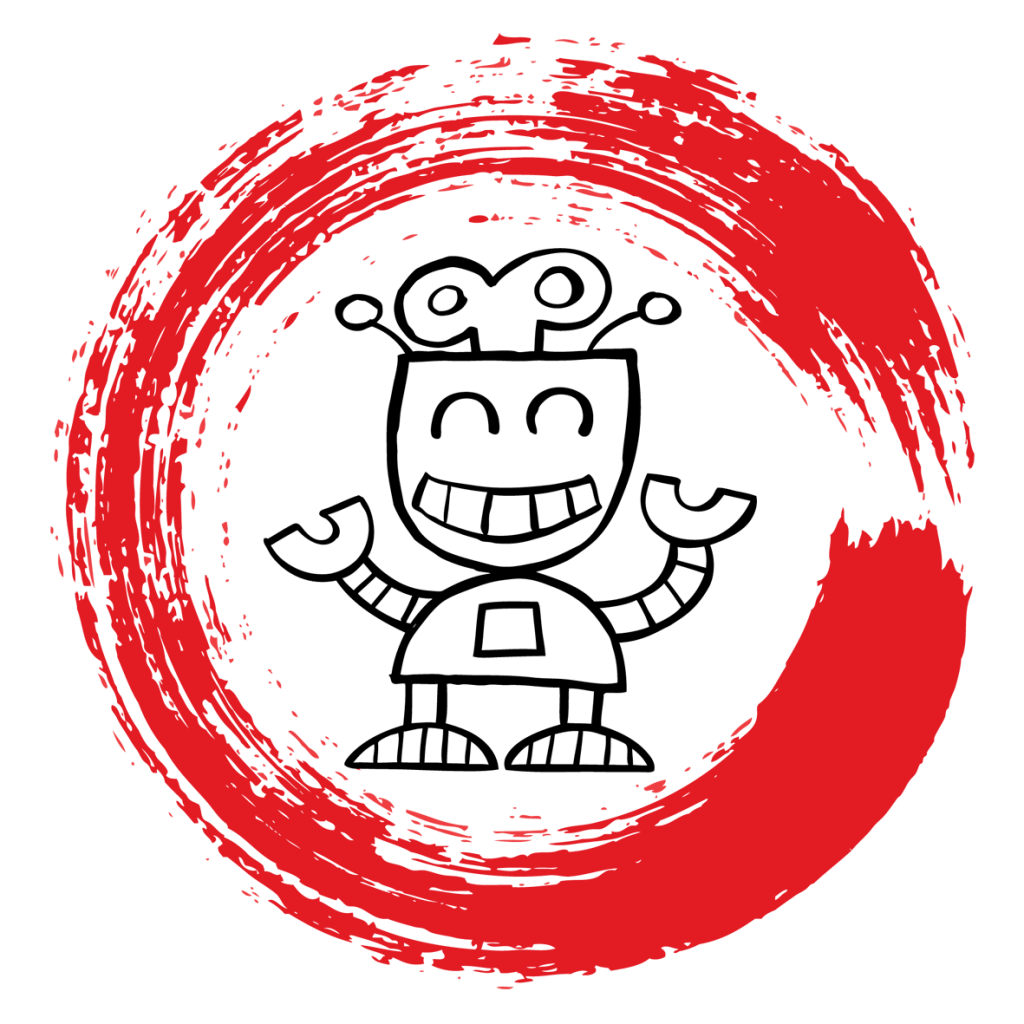 Phonics, phonetics, phonemes. The world of learning to read is full of confusing sounding vocabulary, but it’s actually not as complicated as you think. More often than not, words starting with ‘phon…’ simply mean they have a connection to sounds, and this helps us to understand the ‘phonics’ system of learning to read.

Phonics is one method of teaching reading, but, significantly, it is the method that has been adopted by schools throughout the UK since 2006 to the current day.

While the country’s children are familiar with the system and used to practising it on a daily basis in the classroom, thanks to its relatively recent introduction, parents and carers are often left somewhat in the dark.

A quick google image search for ‘international phonetic alphabet’ will reveal a chart of 44 familiar (and not so familiar) symbols,. Each of these symbols represents a particular sound – a phoneme – used in English and you will find them written in combination after words in dictionaries with the / symbol before the first and after the last letter, giving us the ‘perfect’ pronunciation of that word.

But why two ways of writing a word? Herein lies the problem. The link between how English words are written, and how they are pronounced can often be confusing.

Just think of how the /f/ sound appears in these words…

…or how the pronunciation of the letter ’o’ changes in each of these words:

While we do not teach children the international phonetic alphabet, its essential sounds – phonemes – are represented in the more recognisable written form by graphemes, and used in phonics teaching programmes to make the association between sounds and written English.

By identifying these relatively simple sounds, reading each one aloud and then ‘blending’ them together – “n-igh-t…..night,” children progress from making individual sounds, to complete words.

You can start to support your child by helping them sound out and blend simple, similar sounding words – p-i-n…pin, b-i-n…bin, – and then progress to slightly longer words which include the same grapheme combinations – s-p-i-n…spin, th-i-n-k…think.

A common mistake that should be avoided while helping children sound out and blend is accidentally adding an unnecessary vowel sound after consonants. This can confuse and lead to incorrect blending.

To clarify, all sounds are either ‘voiced’ or ‘unvoiced.’ This simply means that you use your voice to make some sounds like “b” or “g,” but not when making sounds like “sh” or “p.”

As a result, if you tried to blend these sounds and made the above mistake, a word like ‘ship’ may end up sounding something like “shuh-i-puh…….shuhipuh” rather than the correct “sh-i-p…..ship.”

This was a key challenge for us while creating Carter’s Yard Phonics ‘talking’ flashcards, and we worked hard alongside a fantastic voiceover artist to ensure that children using the flashcards always hear correct pronunciation and blending.

Phonics is one of the various strategies for learning to read but, importantly, it is the strategy that will almost certainly be used at your child’s school. Having a good understanding of it yourself is crucial for being able to help your child practice in the correct way at home.

Parents and carers play an essential role in supporting their children’s learning, and increased parental engagement is consistently associated with children’s academic success. By engaging in your child’s learning through talking and reading together and getting a good understanding of how to support work done in the classroom, you can give your child a head start at becoming a successful reader.

For any questions or inquiries, Toby is happy to be contacted at info@cartersyardphonics.com

Posted in Family Life and Parenting and tagged learning to read, phonetics, phonics, phonics and reading, why do we use phonics.