I don’t drive. Not because I can’t (well, technically now I can’t because my license is no longer valid in any form) but I choose not to drive a car.  I don’t like driving. I just don’t.

I tried driving when I was 17. My dad did a stint or two with me in my parent’s car. I had excitedly procured my provisional driving license, thinking that I was taking a huge step towards growing up, but as soon as I sat in the front seat of the car, with the wheel in my hands and the expectation that I would control the car, that all changed and I never made any effort after those initial attempts.

We decided, when I was 28, that if we were going to have children, I should probably learn to drive. I’d managed for nearly 9 years, living in London, without driving, but after we got married, we bought a small car, and it seemed silly that I couldn’t use it. 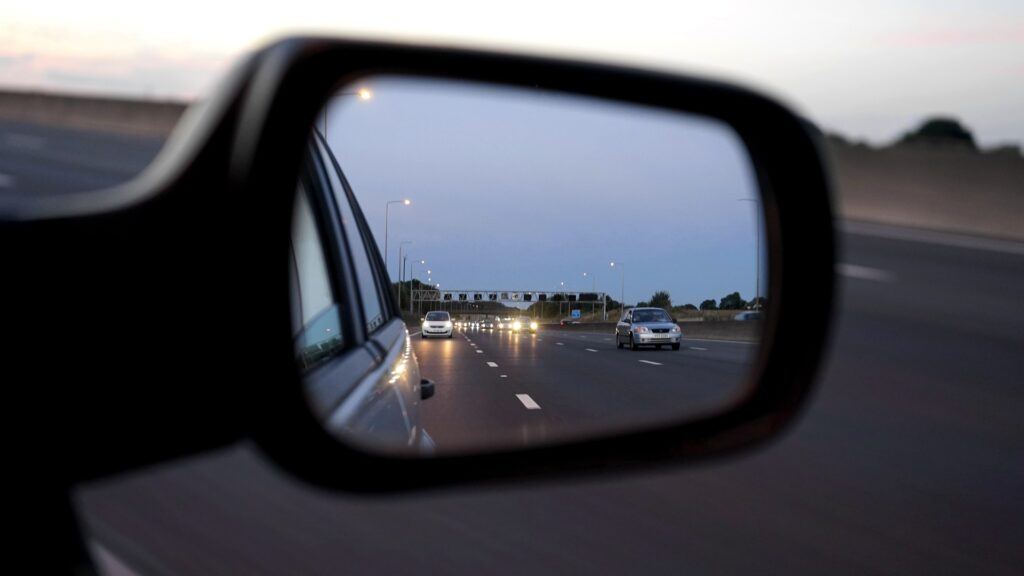 I had a number of lessons, with a very patient, kind and skilled driving instructor, and did ok. I can manage the rudiments of driving, I can cope on the road, I even can parallel park quite capably, but being pregnant with Emily and being unwell put a halt on things, and I didn’t re-start until after she was born. I had a few more lessons, then sadly, my driving instructor moved away, and I gave up. I didn’t want to drive. People thought it was weird that I choose not to drive a car, but here I am today, still ok with that choice.

I truly don’t like driving. I don’t like being in control of a machine bigger than me, I don’t like having to concentrate on the car, the road, pedestrians, other people in the car. I just don’t like it. I don’t enjoy it, it makes me sweaty and anxious. I’ve been told “once you are driving, you’ll start to like it, driving is fun”, but frankly, I’m not convinced. I love rollercoasters, I get a thrill out of going on them, I like the adrenalin rush they give me, I think they’re fun, but some people don’t, and I’d never tell someone to “keep trying” them until they liked them. An extreme example maybe, but that’s how it feels to me. If I don’t like or enjoy something, find it stressful, and have found a way around not needing it, is that a bad thing? Am I really just lazy for not making driving something I NEED to do?
Mostly, we manage without my being able to drive. We live in a part of London where the buses are good (ok, I moan a lot about them, but they aren’t THAT bad) and I can get about easily enough. There are times when I think “damn, this would have been easier in a car”, but I’d say that 99% of the time, it truly isn’t an issue. I have to put a little more forethought and planning into certain journeys and take more time on certain trips, but it really doesn’t bother me. My kids are used to buses and trains, and we cope beautifully. 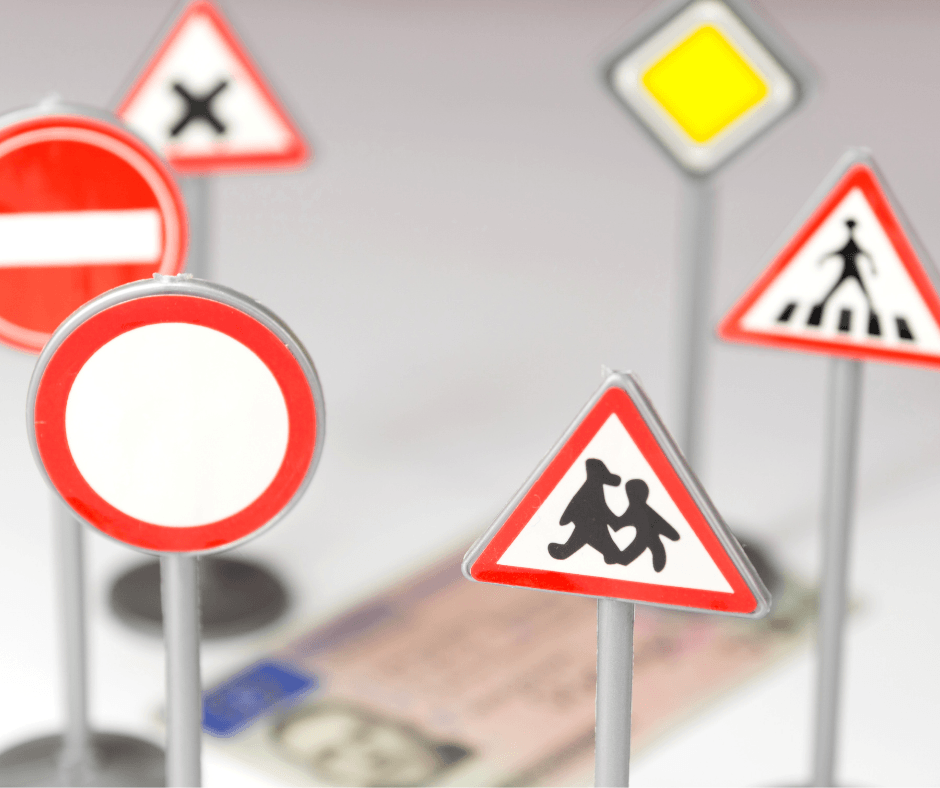 I think sometimes it bothers other people far more than me. I get lots of comments about “well, if you could drive….” and “how do you manage without driving?” and “You MUST learn to drive” and occasionally I do think may I should just make the effort and pass the test, but to be honest, I don’t really want to. I’m 36, I feel too old for pressure and the stress of a test when frankly, I probably won’t actually use the car that much, even if I could. Parking and petrol costs seem so high to me, over the convenience of a bus pass and avoiding the stress of driving.

The husband would like me to learn to drive but has never pressured me to. He understands my anxiety around it and that I am ok with not driving.

We do have a car, that he uses, and we all use at weekends, that if we keep on a long-term basis, would make sense for me to be able to drive. If we decided to buy a new car at some point in the future, I guess it would be sensible for me to be able to use it. My own Mum only passed her test at 40, I think, she didn’t learn to drive til I was in my teens. I wonder if I’ve picked up on some of her fears and that’s why I don’t like driving.

Maybe I will overcome my intense dislike of driving, and pass my test. Who knows? For now, I choose not to drive a car and I am ok with that.

Posted in Everything else and tagged Fear of Driving.