If sleep is for the weak, then I am week. I am also TIRED. Bone tired, exhausted, beyond my capacity to cope with life, because I am sleep deprived. My gorgeous little boy has been such a poor sleeper for so long (from aged 9 months until now, approx 29 months) that my body has become unable to sleep. I can’t switch my brain off, I can’t relax, I don’t think I’m getting enough REM sleep, and if I am woken up, I don’t go back to sleep or it can take up to 2 hours for me to go back to sleep. I’ve been surviving on, roughly 3-4 hours on a good night, maybe slightly more in patches and some nights Matthew was waking 2 hourly. You do the maths, but basically I’m loosing a lot of sleep. 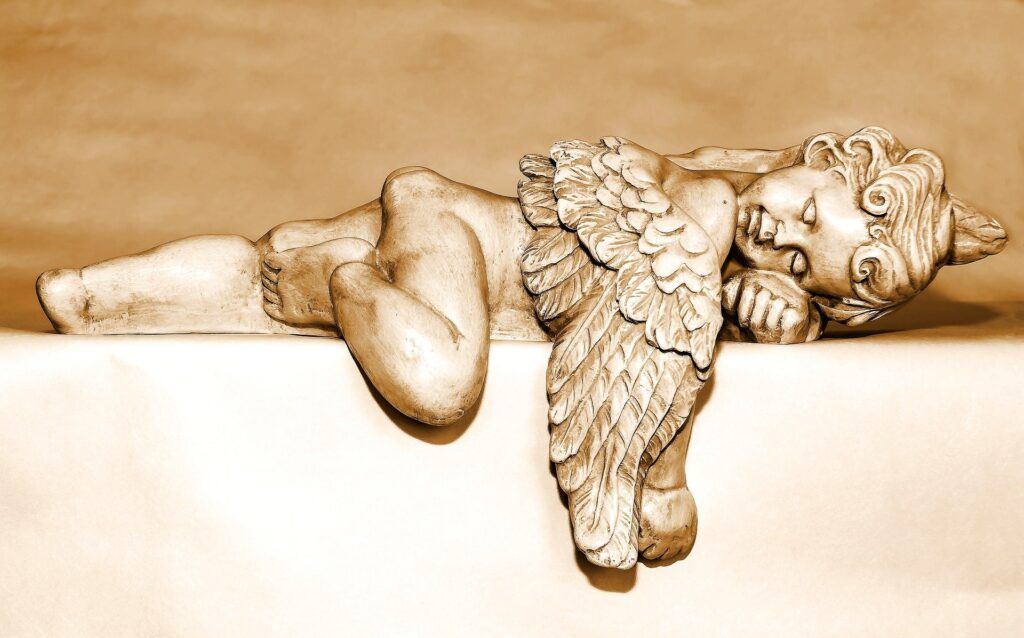 I writing a longer blog post on Sleep Deprivation, with more details. This post is mainly about my attempts to get better sleep for myself, now Matthew is sleeping a little better (now I’ve said that, he’ll be up all night tonight, just to show me up).

My GP has suggested medication. I am not keen. I am one of those lucky people who suffers what is known as the paradoxical effect when given what would normally cause sedation or sleep in most people. After my Mother died, I was prescribed sleeping tablets, because I wasn’t sleeping well, and they had the opposite effect. I spent 3 nights watching the ceiling spin, couldn’t walk in a straight line and had the jitters. The doctor changed the meds, to a different one, which made me hyperactive. My flat-mates found me cleaning the kitchen, singing loudly unable to sit still or stop talking at 3am. Needless to say, I’ve decided that I don’t want to experiment with those medications again. As much as my kitchen needs cleaning, I think LSH would start to protest if I took this task on singing loudly at 3am. I also have  a slightly addictive streak to my personality, and I am concerned that I wouldn’t be able to get myself off such medications easily.

SO, that leaves me with alternatives. I have a few things I am attempting.

I’ve upped my vitamin D levels. My levels were tested in April and were below what they should be. Vitamin D deficiency can be a cause of sleep disturbance, and it is generally known that we don’t get enough with modern diets, over usage of sun screens etc, so I’m taking an oral spray of concentrated Vitamin D. I’ve also upped my calcium intake, both diet and supplement wise.

I’m using an aromatherapy remedy, from Neal’s Yard, which has relaxing oils in it

I’m using a Magnesium oil spray, Magnesium is also something that the body can be deficient in our diets, and after a bit of reading and asking advice, this spray was recommended to me.

I’m having a warm herbal tea before bed, currently a blend called Dreamtime&Soothie  from Rosie and Java. I don’t like cows milk and don’t enjoy goats milk in hot drinks so I’m trying an herbal tea for now.

A friend sent me a link on Facebook of an herbal blend I could make myself, I will be looking into that and seeing what it involves.

I’m not watching tv for 1/2 an hour before bedtime, and I’m working on making that longer (staying up watching Jaws 3 last night was NOT a sensible plan, I’m starting afresh tonight)

I’m also trying to bring my bedtime hour back slowly to before 10pm. I’m normally a night owl, but I’ve read lots of studies that say we get our best sleep before midnight, so I’m trying to get to an early bedtime start. LSH is not a night owl, and loves his sleep, so he is happy not to have to deal with my nocturnal ness.

If these things don’t help, and to be honest I’m skeptical, I’m bringing in the big guns….. (no, I’m not going to get the husband to bash me over the head to render me out cold, tempted though I’m sure he is, sometimes) I’m going to go back on Melatonin. It’s not readily available in the UK. Doctors can’t prescribe it, due to it  not being licensed by NICE and also it’s very expensive. I do however have a friend in the US who is kindly sending me some, so I hopefully will be able to start that when it arrives (and yes, that’s legal, I’m not starting some Melatonin smuggling cartel from the suburbs of Richmond) Melatonin works for me, it helps me go to sleep, and if I wake before 2am, I can take it and go back to sleep. It doesn’t make me feel drugged, it’s not addictive, doesn’t have horrible after effects and it doesn’t induce me to random cleaning/singing sessions in the middle of the night.

I’m also considering having some reflexology, and a massage or two, I am fortunate that I have a good friend who has just qualified as a massage therapist, so I won’t have to search the hills and dales to find someone  I like.  I’m very uncomfortable with my feet being touched, but I’m willing to try if it will help and I have heard wonderful things about head massage too. If the melatonin fails, which I’m hoping it won’t,  I have been thinking about going to sleep clinic in London, to see if they can help me, hopefully, this will be a last resort.  I will keep you all up to date on my progress. I’m off to try my concoctions and potions. Wish me luck. Sleep is for the weak, and people who aren’t parents. I really need more of it.

NOTE: This is not medical advice, I am not advocating or promoting any of these solutions as a cure for sleep issues. I have seen my doctor, and sought her advice on all of the above and she has given me the go-ahead. If you have sleep issues, please seek medical advice and if using herbal/alternative remedies, seek the advice of a qualified practitioner in these areas.