Technically she’s not six for 17 more days, but she keeps telling me “I’m ALMOST six Mummy, that’s grown up!”

The subject of ear-piercing has so far been avoided and she has been vehemently against the idea. She was interested because her two best friends at school both have pierced ears, and obviously, so do I and she’s seen me wearing earrings, but thanks to this clip from The Parent Trap, a movie which we’ve watched several times, she was horrified at the whole idea of making holes in her ears, and because I haven’t felt that it was the time for her to have them pierced and that she was too young, I’ve played along and not encouraged her.

However, she has started asking about having her ears pierced, and on Sunday, announced that she wanted to have it done. LSH choked on his coffee and looked a little perturbed, the idea of his precious baby girl wanting to have her ears pierced doesn’t sit entirely well with him, and to be honest, I’m not sure,  either that she, or  I are ready for this rite of passage.

I had my ears pierced when I was eleven. My mother had always said I would have to wait until I was sixteen, and she herself didn’t get her ears pierced until she was an adult, and we were living in Thailand. I pestered and pestered her, until finally she caved in, and said that if my winter term school report was excellent, then she might think about it and take me to have it done. I worked like a trojan that term, and produced the glowing school report (which i still have, my parents kept all of them, it makes for hilarious reading) so she kept her end of the bargain and took me to the posh department store Central (Bangkok’s equivalent of John Lewis, is as close as I’d describe it) and I had my ears pierced. I don’t remember it hurting, I do remember my mother going a little pale and shaky and one of the sales assistants giving her a seat, though.

I was very proud of my new ear bling, but sadly, wasn’t as good at looking after them as I should have been, so I did end up with infections in both ears, and they were sore and yucky for a good while. They did eventually heal, and I’ve had pierce ears ever since. I have in fact, pierce my own ears, in similar way to the Lindsey Lohan/Parent Trap clip, when I decided I wanted more than one hole in each ear, and it did HURT and I think I screamed louder than she did in the clip. I have had no less than 6 holes in one ear and 4 in the other, at different times.

I’m not anti ear-piercing, and I have always thought that taking my daughter to get her ears pierced would be a fun thing we’d do one day, but I feel she’s a bit young at six? I also am being  a bit lazy, and baulking at the idea of having to keep on top of cleaning her ears and after care, whereas when she is much older, she can do it herself?

I told her we’d wait until she was 7 or 8, but she’s not entirely convinced, and there was a fair amount of pouting and “it’s not fair, so and so and so and so have got their ears pierced” muttered for a day or two. She seems to have forgotten for now, so I’m not mentioning it.

So dear reader, What do you think? Is six too young for ear-piercing? Am I mean Mummy? 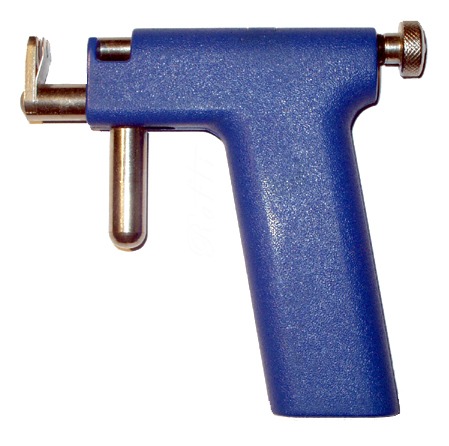 Posted in Everything else and tagged ear-piercing, earrings, rituals.

Learning from my skincare mistakes and teaching my teen not to repeat them...

Coffee and vitamin C don’t just have to come in pill and cup form. You can also use them on your skin too, to perk up and brighten morning skin. This routine works for me when I need a “mum is tired” skincare routine. https://catskidschaos.com/2020/04/11/vitamin-c-and-caffeine-skincare-regime-for-brighter-skin/

@charlesreekie and I have an in house date night tonight. Dinner and a movie. Do we watch Hamilton or the story of Eurovision Song Contest and how it came about?

Why I don’t hide my spots anymore. It’s only taken 20 years to be comfortable in my skin...