It’s hard to write this post, because I realise that I sound ungrateful and resentful, and I do know, that there are other people, families and parents out there going through far worse, than what we have experienced. I am not very good at expressing myself verbally, so I am writing it all down, in the hopes that I will get it off my chest, and then I can move on!

I am angry, that it has taken 2 YEARS to get a diagnosis, of glue ear/chronic mild ear infections, that have caused my poor little boy so much pain, and discomfort. I am angry that health visitors, GP’s and other experts fobbed us off, telling me he was “just being a difficult toddler” and that no one picked up that there was something wrong, even when I mentioned his ears being an issue.

I am angry that the NHS would have either closed his case, or put us to the very end of the queue, because according to their tests, his hearing and speech are ok, and he doesn’t need grommets for that, even though he clearly is in discomfort, most if not all the time. I am angry that we have had to use our limited private insurance, to see an ENT specialist, who within minutes, had explained to us that Small Boy is a classic case, that all of his issues, being so high needs, easily irritable, lots more tantrums than normal, clingy behaviour, anxiety in crowded and noisy spaces, and meeting new people, as well as his terrible sleep are explained by the fact that his ears are basically causing him to feel pain and discomfort like you feel when on a plane and the air pressure changes, and you cant get your ears to pop, ALL THE TIME and has probably felt like this for at least a year, if not longer, tracking back to his first ear infection at 6 months old and that a simple, painless and quick surgery, will solve all of this and that he should have had this done months ago.  I am angry that at his 2.5 year health check, the Health Visitor basically told me that she was more worried about his weight, and his BMI (which in fact was inaccurate, anyway, because she got his height incorrect) than the fact that we had not got any sleep for over 18 months, and that I mentioned his ears being a possible issue, and she fobbed me off, because he didn’t fit the “criteria”, when in fact, if she had listened to me, and looked into it, she would have found he did. I am angry at myself for not pushing harder, at that appointment, and for not realising sooner that it was actually something simple we could have sorted more quickly.

I am angry, that according to the NHS, his hearing is fine. When in fact, it isn’t. According to the tests he had yesterday, he is like me, and in the 1% of the population, who has beyond excellent hearing, and can hear sounds others can’t, so he has been compensating, and his hearing appears normal, when in fact for him, it is sub par. When he does have his grommets, or the fluid is cleared, he will struggle, because he will be able to hear so clearly, and it will take him time, and us patience to help him to learn to deal with his amazing hearing, so he doesn’t become overwhelmed. I am angry that he will likely need some help learning to break habits and learn to cope with normal hearing and not being in pain, and will have to learn how to deal with groups, crowds and being out of control of his environment, something he should be able to manage by now, at his age, but because of his ear issues, is behind in, and will need some support at nursery.

I am angry, that I have to take his dummy away, because it is actually making the fluid build up worse, but that I can’t explain or get him to understand why, that he can’t have the only thing that comforts him and relieves some of his pain, when he sucks it (think of sucking sweets on a plane, to help your ears)

I am angry, that people judge my parenting, question my/our medical decision making process and keep suggesting we put things in his ears, or seek non medicinal help, when clearly, we have thought about this option, and have done everything else we can, and feel that this is the best thing for Small Boy.

I am angry at the people on the bus, this morning, who decided I was a crappy parent, and not “controlling” my toddler, who was tired, upset and frustrated because he can’t have his beloved dummy and at the bus driver who treated us with so little compassion and under standing, despite apparently being a parent himself.

Most of all, I am angry at myself, because I feel like I have failed my little boy, that some how, I should have gotten this right, and figured it out sooner, and got him the help he needed, faster.

I will calm down, I will be fine, my anger will ease, and I will get on with life, but today, I am mad, hopping mad, and I am not suffering any fools gladly.

Thank you for reading. Please think before you comment, I am not in a place to hear suggestions for his ear treatment, or thoughts on what we should do instead of grommets. 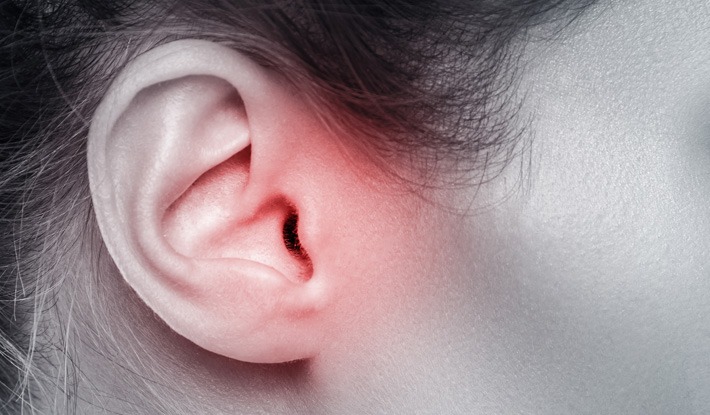