My boy has taken a while to find his feet and feel confident enough to take part in group activities. He struggled for the longest time, both before we knew that his ears were causing him issues, and post grommet surgery. His SPD diagnosis means that we now know that noisy, busy groups are a source of stress for him. There are things that he wants (or wanted) to take part in, that he just couldn’t cope with. It has taken us and him time to find what works for him.

His sensory issues are mostly auditory, with some physical dimensions too, but he LOVES music and dancing, so when he decided he wanted to try to join a local boys ballet class, run by the amazing teachers who have taught his big sister since she was a toddler, we thought we would let him give it a go. His occupational therapist thought it would be good for him, to help him do an activity where he is in full control of his body and his surrounds, and where he is part of a group but not having to physically interact with his peers like he would if he played football or rugby.

He happily joined the class, and has been enthusiastically taking part for almost nine months. Recently, he joined a second, proper ballet class, a mix of children his age, boys and girls, and I still find myself watching him join in with tears in my eyes, and my heart singing with joy. He loves it, he adores his teachers (and we do too) and he is actually pretty good at it too. Maybe my mummy view is slightly skewed but having done ballet until I was a teenager myself, I can see that he has some potential and skill that he might want to make something of.

Ballet is not just for girls. Boys can dance too. Ballet is a rigorous, disciplined activity. It teaches you how to control and train your body, it helps you with balance, strength, rhythm, posture, coordination, and stability. You learn about music, and how to express yourself in a physical and emotional way.  It’s hard work, but it’s also an amazing thing to be able to take part in and enjoy. I have been surprised by how many people have asked me “but doesn’t he want to do sport like other boys?” (are we living in the ’50’s still??) because ballet is just as much a physical thing as any other sport or activity. It’s also very therapeutic & mind releasing. My boy tells me “I feel happy when I dance” (cue more tears from his mother) and it’s not just about the tutus and pretty music (although the music is something I personally love too)

There are many inspiring, talented and amazing male ballet dancers, who have worked hard to be where they are.  I think people forget that it’s not just women and girls who can succeed and make ballet a passion. Right now, we don’t know what our boy will choose as his path, but if he wants to dance, if it makes him happy, if he happens to be good enough to make it a passion he wants to follow (or if he simply wants to because he enjoys it) we are happy to facilitate that.

Boys can dance too… 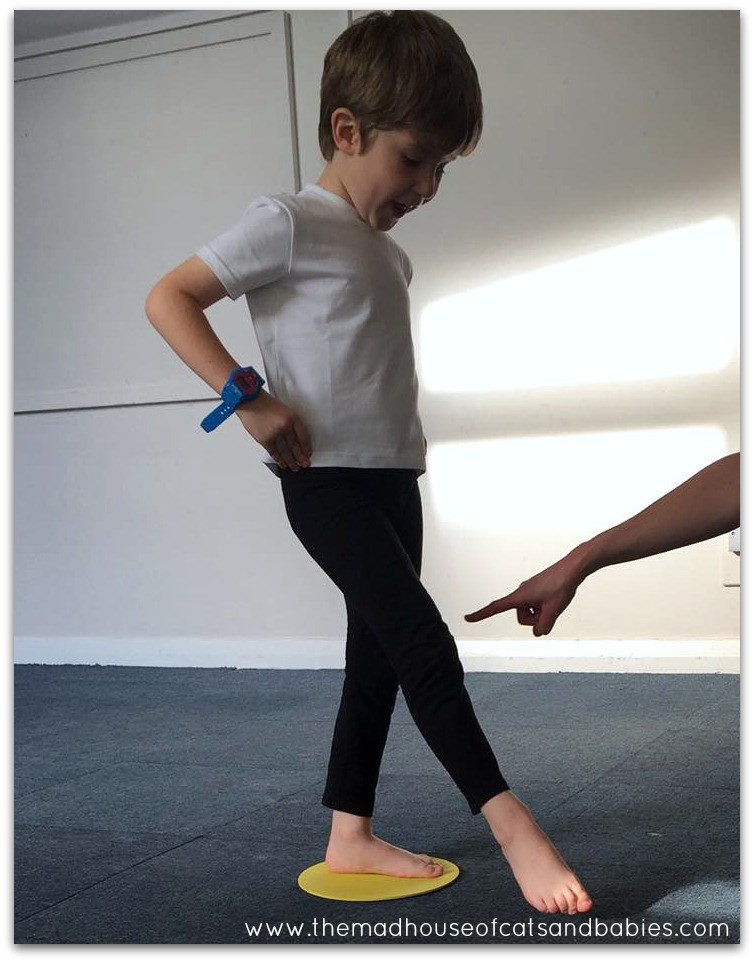 I mean, look at that turn out…?