No phones in the bedroom. A rule we have, that we try (and we don’t always get it right, or stick to it) to adhere to. 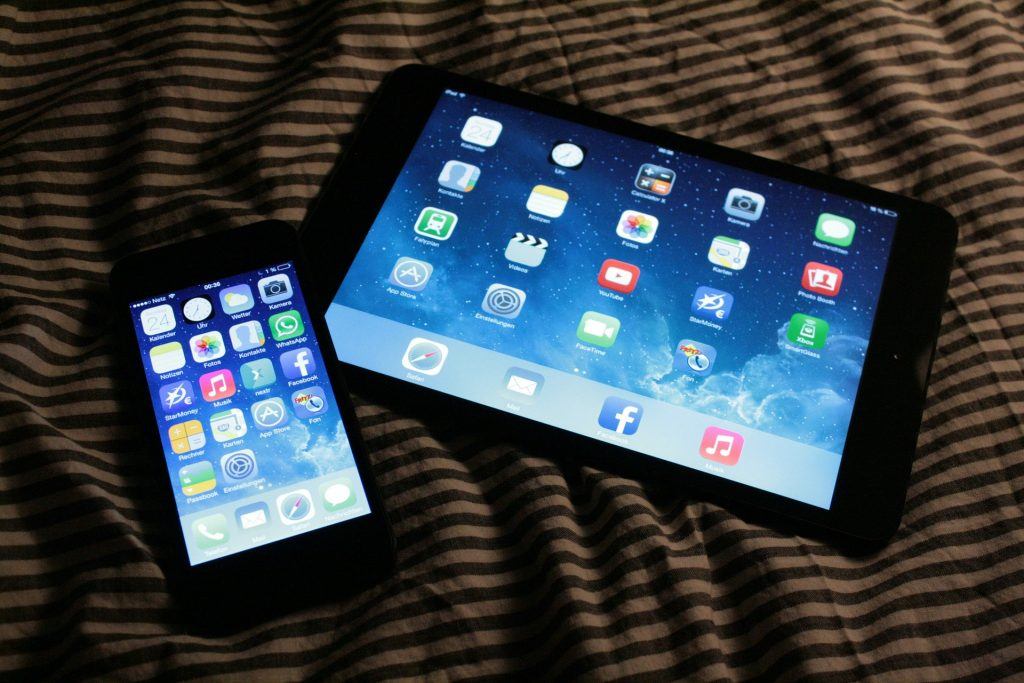 Both of our children have access to devices now they are older although we have been very strict about introducing those and how much access they have. We are also very strict about screen time. We have an iPad that is used for both leisure, ie game playing and watching, as well as for educational purposes, and the teen also has an iPhone. (we opted for all iPhones for our family due to what we see as good screen time, parental control access and safety features as well as it being easy to sync data and manage life and apps)

I read a very helpful post by BadMammy about introducing devices that might be useful if you are looking at that, and so far so, good with a few blips. 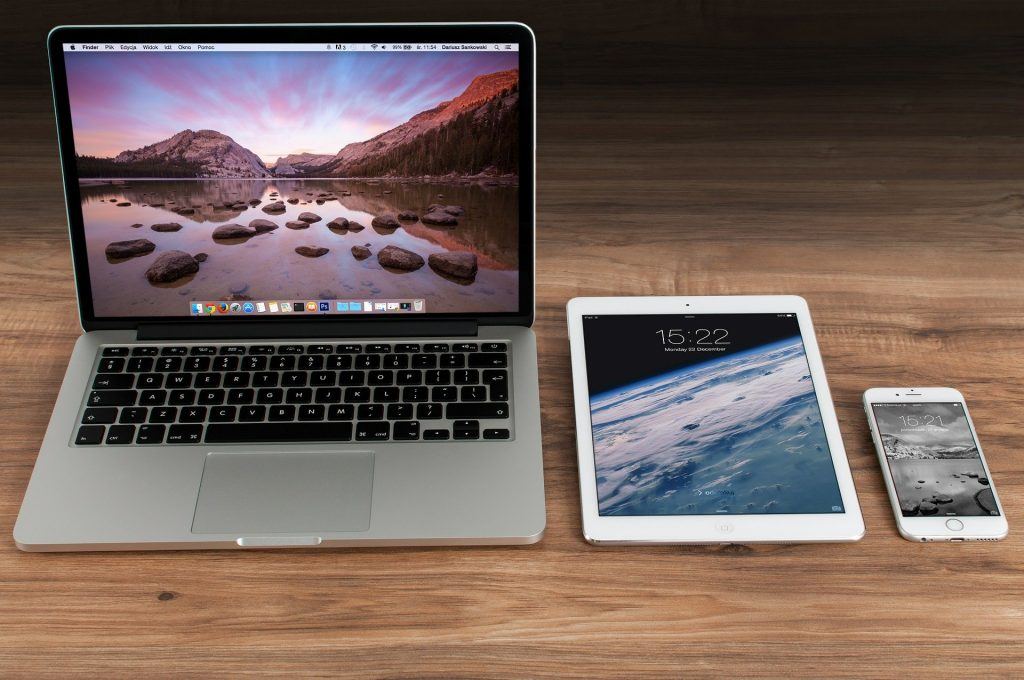 But this post isn’t about that, it’s about the rules for the adults in the house, so our kids see good behavior around the usage of devices like phones. We don’t want them using devices at night, in their rooms so the rules are no phones or devices in the bedroom at night unless it’s an e-reader device.  Normally I would be all “well we are grown-ups and we have different rules” but actually, we kind of feel that we probably need to improve our phone usage habits anyway, so we decided that maybe we need to ditch the phones from the bedroom at night too. We, like many other people, use our phones a lot, and often at night, we are either watching something, reading messages, cruising social media or playing games on them. We both agree that we use our phones too much and that it would be better to not have them in our rooms. We don’t need to be reading emails or watching such small screens, and there is a fair bit of research to say that it isn’t good for people to have phones on at night in our rooms.

We don’t want the kids using their devices in their rooms at night, because we know it isn’t conducive to sleep, and also we don’t want her using it for hours unsupervised, even if we do have strict WiFi access limitations and devices are thoroughly locked down and they are limited in what they currently do with them.

So, before we get into bed to settle for the night, both our phones are dispatched downstairs to charge overnight. It feels right, actually, and it means we are reading more, going to sleep more easily, and also the temptation to reach for the phone in the middle of the night, if I wake up, isn’t there because the phone isn’t within reach. It also means when I wake up, the first thing I do now isn’t reaching for my phone.

It feels healthier and it’s setting a better example to the children, and whilst some would argue that it’s not a rule we can force on them, as they both get older, we do plan to be pretty strict about phone/device usage, and this is a start. Practice what you preach, you could say. It’s not doing the adults of the house any harm… 😉

Do you have rules about phone usage at night, for you or your older kids? How do you enforce them? What are your thoughts on phone/device usage at night in the bedroom?