If I see your kids harassing or teasing  a dog, I will step in and tell them to stop. 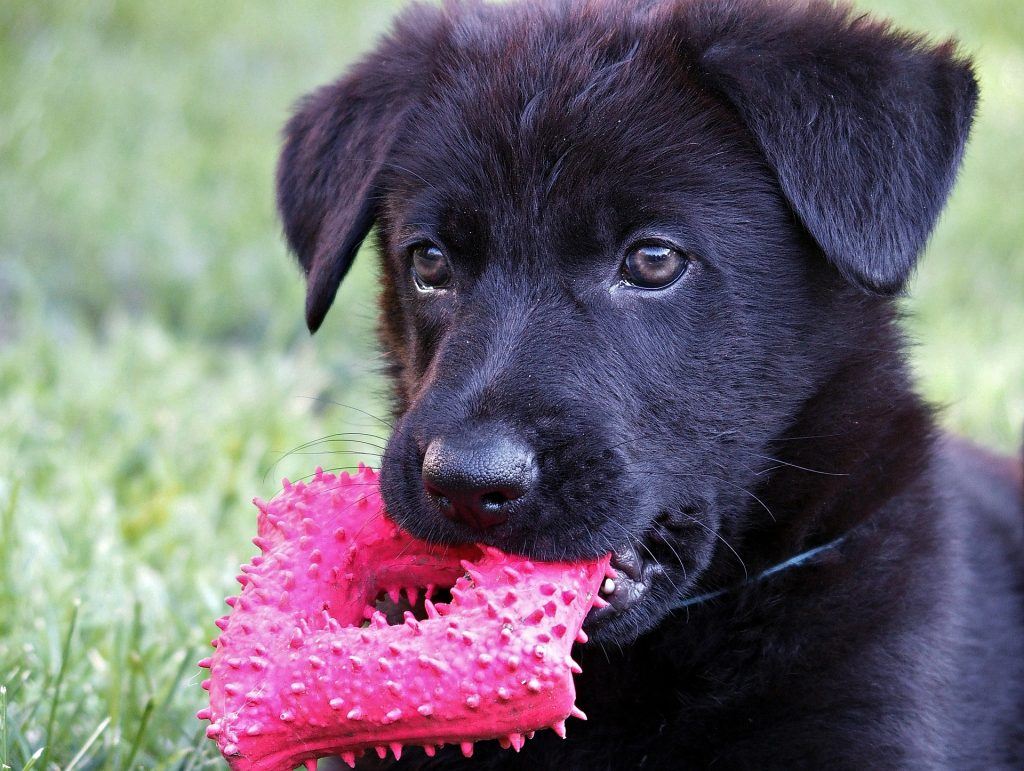 So a thing happened.

I took my kids to the local playpark today after school. We were at a loose end and an after school class had been cancelled, so the park was voted a good option, with the sun shining.

We were in the park, which has a sandpit and play area, but is fenced and gated, with public toilets,  when I noticed some children crowded round a dog. The dog was tied on one side of the fence, and I didn’t know who it’s owner was. The children were on the other side of the fence but were climbing over and back, and were using the dog as a stepping stool, and were also trying to feed it grass and weeds they had picked and they were pulling it’s ears.

I looked around and couldn’t see anyone adult, looking like they owned the dog, so I went across and asked the kids “is this your dog?”  (there were four of them, aged from about 5-10, I would say)

“Ok, then you need to move away, stop climbing on it, and trying to make it eat grass, and leave it alone”. None of them looked like they were going to move, so I stood there, and repeated myself. After about two minutes of standoff, I think they got the message I wasn’t budging, and they grumpily moved off.

I then went to look for the dog owner. I found her, in the toilet, she was trying to help her child go to the toilet, and had left the dog for a few minutes, to do this. I explained what I had seen and done. and she was very thankful. Initially, I had been angry that a dog had been left to fend for itself, but she hadn’t realized that children would go near him and had literally left him for a few moments.  She assured me the dog was very gentle and tolerant, but thanked me for stepping in.

I went back into the park, to be approached by an irate mother. “who do you think you are telling my kids off?”

“Is that your dog?” I asked, pointing at the dog? Do you know the dog or the owner?

“No” came the reply.

“Your kids and those other kids, were climbing on him, and trying to make him eat weeds and grass and pulling his ears, if that dog had bitten your kids, it wouldn’t have been to blame, becasue they were not being kind and they shouldn’t be harassing a dog like that”

“Oh, they just said you had shouted at them, they didn’t say why”

She then went off and I hope told her kids why they shouldn’t be harassing a dog, and about approaching animals they don’t know, or at least I hope she did.

It’s rare for me to interfere, with kids playing, but when an animal is being hassled, I will. I am very strict with my children and how they approach animals and their attitude to them. They know not to approach a dog they don’t know, and I think I have instilled enough common sense into them, to know not to try and climb all over one, or try to make it eat things.

Even the most gentle and tolerant dog has a snap point. If that dog had snapped at one of those children, I would have been the first to defend the dog. Dogs cannot tell us in words that they are not happy in a situation and I doubt these children would have been aware of the signs that a dog displays when it is unhappy or not comfortable, short of it growling or barking at them (it did neither) I strongly suspect many adults don’t know the signs either, and would think children climbing on a dog as “cute” and “just having a bit of fun”…

So, yes, if your kids are hassling a dog (or other animal) I will step in and tell them off and if it were my kids on the receiving end of a telling off for such an act, you can better believe how cross I would be with them…

Basically, as adults, it’s up to us to teach our kids how to approach animals and how to behave towards them and with them. Dogs are not infallible and if that dog has decided it had had enough and bitten a child, the consequences may have been potentially serious for both the children and the dog.

Do you know the signs a dog may show if it isn’t happy or isn’t comfortable or is stressed in a situation? You can read more about that here

Please do not copy my work, or use my photos. Thanks © 2017 karen reekieAll Rights Reserved
Posted in Family Life and Parenting, Pet's Corner and tagged Being a responsible dog owner, dog, dog safety, pet care.