So, you may or may not be aware (if you live in the UK and you aren’t aware, then can I join you where you live?) that there is a general election happening. somewhat unexpectedly, here, in June. 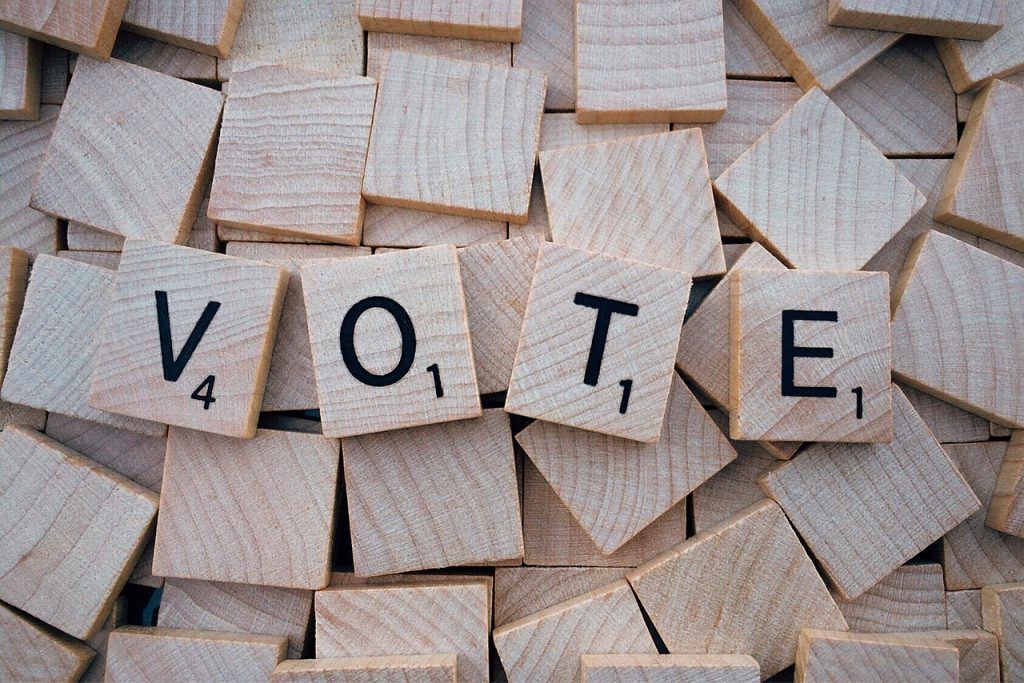 I have always voted, in both local and general elections, since I was eligible to vote. I have generally been fairly decided in who was getting my vote and pretty clear on who I supported.

I have to vote. I cannot abstain, and pretend the day isn’t happening. My right to vote was hard fought for, by women many years ago, and I have to set an example to my own daughter, by using that right. I don’t want to vote, because right now, I just don’t know which box to tick and that’s bothering me.

I am reading articles, trying to see what all sides have to say, I am in groups where politics is discussed and I am observing what is said, and trying to add the information shared to what I already know.

I don’t feel confident that any of the three main parties actually can do the good job our country actually deserves. I feel that the current government has an agenda that is detrimental to ordinary people, I feel that Labour, who have a lot of policies I actually agree with and support, are weak and so busy trying to oust their leader that they all seem to dislike, that I don’t actually think they can run our country properly and I feel that the Liberal Democrats are wishy washy and ineffective. I cannot in good conscience vote for any of them. I am very aware of the struggles my country is having, the huge implications of Brexit, and the state of our education, health service, social services, transport network, and other areas, but I have little faith that the current crew in charge actually have the right priorities or the needs of normal people in mind and I don’t think the other two parties are capable either. To be honest I think this election is a waste of time and money, because, frankly it’s about power play and ego, and not what is best for our country and if the polls are right, then the current government will win, and will be then in power for 7 years, before we can next hold an election (2 years currently in power plus 5 year til the next election) that’s a long time and doesn’t feel right to me, either.

I could vote for a minor party, just to make sure that I have voted, and that my vote registers as a way of showing the major parties that they are not getting my vote. At this point, that seems to be my best option. It does seem like a bit of a waste,  though, knowing that that vote won’t really be effective or make a difference.

So, here I am, with 42 days until I can vote, sitting here, wondering what I will do. No doubt I will be bombarded by opinion and information, over the next month and a half, and I am pretty sure the canvassers for the various parties will present themselves at my doorstep, social media will be awash with talk, discussion and passionate opinions. I guess I will have to make my mind up between now and then, and go and place my vote. I don’t want to, but I know I have to…

Anyone else feel the same? Where’s Screaming Lord Sutch when you need him?

Posted in Everything else and tagged Elections, June 6th, politics, Right to vote, UK general election 2017.