In the vast majority of people’s lives, there’s one thing that causes more stress and arguments than just about anything else. That thing is, of course, money. Ask any couple, and they’ll tell you that they probably argue about money more than anything else. In fact, even when people argue about other things, the underlying stress they’re feeling is financial more often than not. However, that doesn’t mean that you have to let your finances take over your entire life and leave you feeling miserable and angry all of the time. Here are just a few simple things that you can do in order to take control of your household finances and avoid any more pointless arguments. 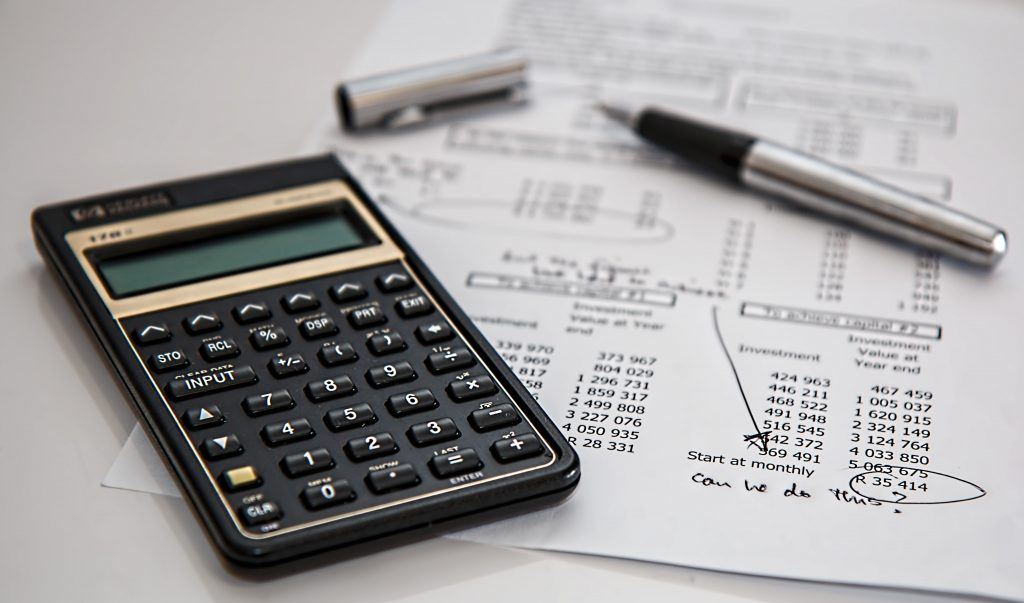 If you don’t have a household budget, then there is no way for you to get a hold of your finances. It’s as simple as that. The only way to know how to move forward financially is to understand where your starting point is. Make a budget that clearly lays out all of your regular income and outgoings. Ignore luxury spending for now since, if your finances are in trouble, you shouldn’t be buying luxuries anyway. Look carefully at your budget and try and figure out ways that you can reduce the outgoing column as much as possible. Things like Spotify and Netflix might be great, but you need to ask if they’re really worth what they cost you. Once you’ve got a clear budget, you can start thinking more carefully about what to do next.

Debt is just a standard part of life for a lot of people these days. After all, for the vast majority of people, you can’t even own a house without being in debt. However, when you have huge amounts of debt piling up and taking over your life, it can be a seriously frightening experience. It can often make you feel as though you have no power whatsoever to change your financial situation. One of the best things that you can do is to consolidate your debts by doing something like remortgaging. Yes, remortgage conveyancing fees can often be a little pricey but being able to consolidate all of your debts into a single, manageable payment can often make you feel much more comfortable and in control of your finances. Rather than dealing with multiple debts, all you have to think about is a single monthly payment that you’ve arranged to be an amount that you can manage. 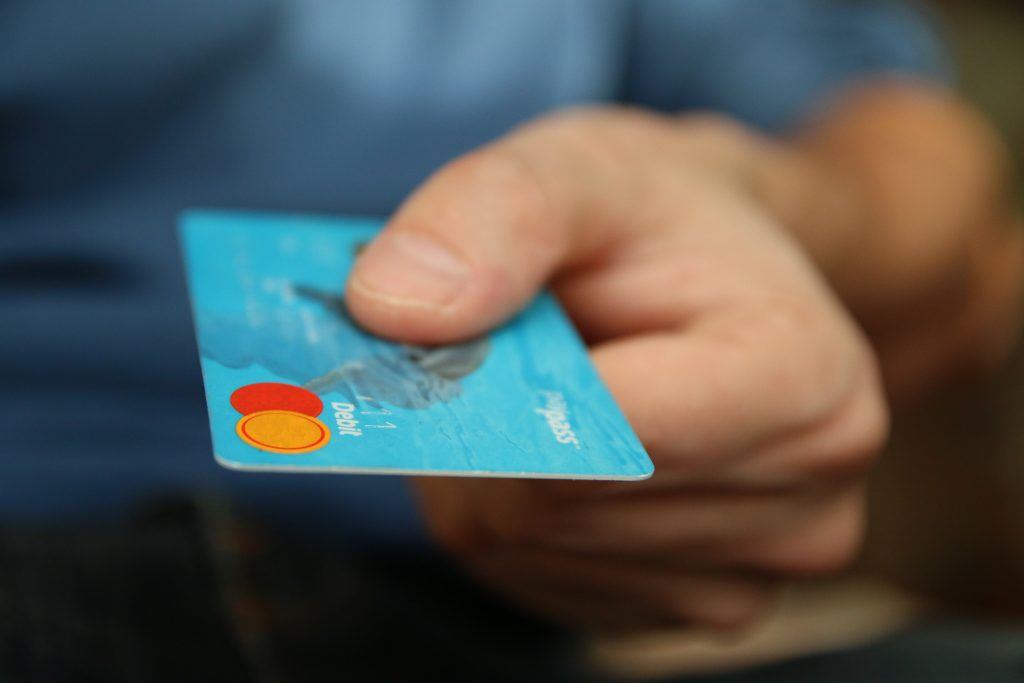 The most obvious and popular reason than so many people end up in a position where they are worried about their finances is that they simply don’t have enough control over their spending habits. This is often due to the fact that, when it all comes down to it, people just don’t realize how much their spending. You might think that a little bit of money here and there won’t make that much of a difference, but it’s important to realize that little bits of money can add up incredibly quickly. If you have a clear household budget, then you can have a much more specific idea of exactly how much leftover money you have to spend each month. No one is going to tell you that you should never treat yourself to any luxuries, but it certainly should come pretty low on your list of priorities when compared to the things you absolutely have to pay for.

A lot of people assume that they can’t save money unless they’re in a position where they have plenty of disposable income anyway. Luckily this isn’t really the case. In fact, if you want to start saving it’s surprisingly easy. Once you’ve got a handle on your spending, then you’ll be fully aware of what leftover money you have each month. Then, rather than spending it, you can start putting it away into a savings account. It doesn’t matter if it’s not a particularly large amount of money either. In the same way that little bits of spending here and there can add up over time, the amount that you have tucked away and saved can increase surprisingly quickly. Just make sure that you’re putting in a regular amount as often as you can and that you resist the temptation to dip into your savings unless you genuinely need to. Savings are also a fantastic way to build up enough money so that you’re able to pay off your debts more quickly.

Please do not copy my work, or use my photos. Thanks © 2017 karen reekieAll Rights Reserved
Posted in Family Life and Parenting.