I have always said that Mum instinct is very rarely wrong and that if you feel that something is amiss with your kid(s) you should act on it. I have been proven right before, twice, with health issues with my children, once when I put my foot down and pushed past a whole host of professionals telling me there was nothing wrong with my small son, when he needed help with his hearing, and then his sensory issues. I also pushed back when I was told that my worries over my daughter having recurrent tonsillitis and sleep issues, were overreacting and yet I was proved right.

I still doubt myself though. I don’t know if it’s my anxiety, that makes me think that I am overreacting and looking for things that aren’t there, and talking myself down, or if I just haven’t learned to trust my own gut when it comes to knowing my kids best.

When we were on holiday in France, at the end of the summer, I slept in the same room as the kids, because one of them wasn’t feeling that well. I happened to notice that my boy was showing some signs that were familliar to me, from when his sister had the same issues, and because of that and also my previous experience as an ENT nurse, I had a funny feeling that the boy may need his tonsils and his adenoids removing.

The thing is, he’s not sick, and if you looked at him, you wouldn’t think anything was amiss and I was honestly prepared for our much loved (because he has looked after my kids since M was not quite three and needed grommets) ENT surgeon to say that I was imagining things and that there was nothing wrong with him.

He listened when I explained my thoughts and then examined my boy.

When he said the words “those tonsils are ENORMOUS, they need to come out”. I felt both anxiety and relief.

You see, “those tonsils” are big, abnormally so, and when he lies down to go to sleep, they are pressing together, and are obstructing his airway. Quite badly, it seems. He explained that normally, big tonsils alone don’t necessarily mean there is a need for surgery, but what he could see was enlarged tonsils, with flat sides. This is a clear sign they are pressing against each other and obstructing his airway. This means when my boy is sleeping, he is not getting enough oxygen, and producing too much carbon dioxide, which means his is not getting the deep and much needed sleep he needs, because his body won’t let him, kind of it’s own way of stopping him not breathing, and it’s waking him up a lot. His adenoids are also enlarged and need to be removed. The surgeon wants it done rather urgently, so things have moved fast, and next week, my small boy goes in for another operation, this time a slightly riskier one, to have his adenoids and tonsils removed.

How did I know?

He snores, loudly, almost every night when he is asleep. We’ve joked about it, but it isn’t actually funny. He also sleeps in a position called “hyper extended” where his neck and head are sort of flexed and slightly arched. It’s another way the body tries to keep his airway clear. He also breath holds and gasps when he’s asleep, and his body wakes him up, he also gets very sweaty and restless. His breath smells, and he is constantly tired. Even when he seems to have a “good stretch” of nights of sleep, he is tired, and this is because his body isn’t getting the sleep it needs due to the obstruction. This means he is tired, ALL the time and life seems much harder when you are tired and things he struggles to handle (like his sensory issues) are made much worse. We all know that when we are tired, it’s hard to manage life, that’s what he’s dealing with all the time.

These things as individual signs are not necessarily indicative of needing tonsils removed, but when you add them all together, they do make it a more likely option.

I am relieved. I knew something wasn’t right. I am glad we pushed and asked for help. I am also anxious. I am an ex nurse, I know all the “things that can go wrong” and also we did have a scare after Emily had her tonsils removed, where she had a bad bleed and had to be rushed back to hospital, to treat that. I am also anxious as to how he will cope, because his pain tolerance is quite low, due to his sensory issues. No mum willingly wants her child to struggle with pain and discomfort. I am also dreading that walk down the corridor to hand him over to strangers, kind, professional, compassionate strangers who will do their job and look after my child, but I can’t be there with him, and I have to watch him being put to sleep and then I need to walk away and leave him and wait whilst he has the operation that will hopefully bring him relief and better sleep. In the grand scheme of things, my nurse brain tells me it will be ok, and when I worked in surgical ENT we performed many of the same procedures successfully and with no issues. It’s still not easy though and I am him mum and it’s part and parcel of that to feel worried.

So, another notch in the wall that is our sleep journey, and perhaps yet another answer to why this past 18 months have been so awful for him sleep and behaviour wise. I know for his sister, having her tonsils out made the world of difference and she is so much healthier and happier and sleeps well without them, and this has to be done, and it will benefit him.

Maybe one day, I’ll also start trusting my gut more like I tell other mum’s to do, frequently.

They don’t tell you about this stuff in the parenting books, do they? 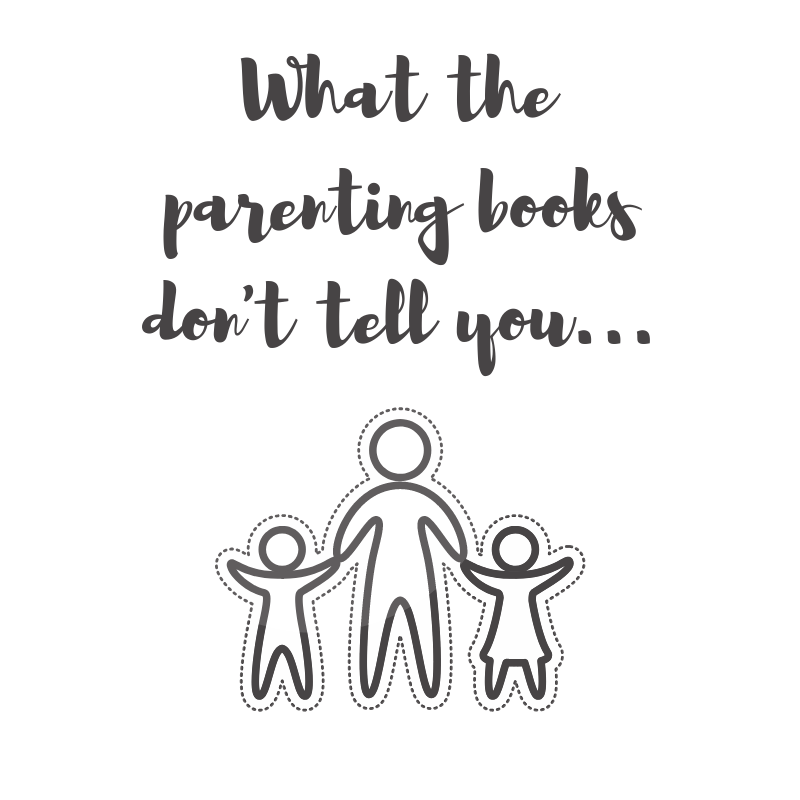