Top Trumps are a great, simple game to keep kids and adults amused. When you have a small boy who is recovering from an operation, and you need to keep him quiet, calm and entertained, you need to have a lot of things in your mum arsenal, to pull out when required.

Simple games that can be played easily and don’t require much setting up or negotiting around lots of rules are handy.

The small boy recently recovered from an operation to remove his tonsils and adenoids and he had to be at home for two weeks, away from his friends at school. I had lots ideas that came in handy to keep him amused and occupied, some which he could do on his own, and one or two things that needed some mum cooperation.

Top Trumps was one of the games that he and I played together and thoroughly enjoyed. We are currently enjoying Top Trumps Retro Collection – and we have been playing Crazy Cars. 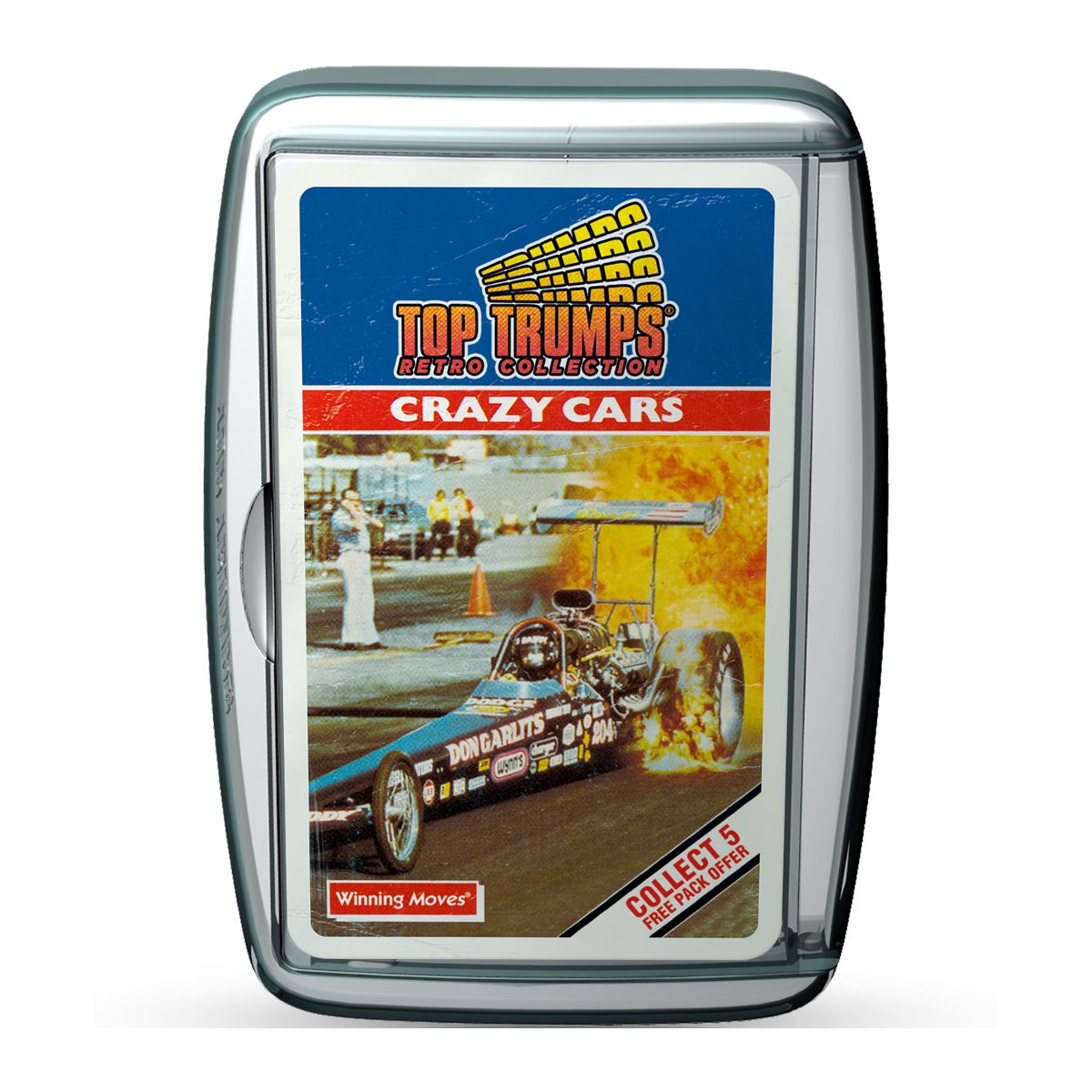 Top Trumps is something I played as a child, so it’s fun to be playing it again, even if it does make me feel old.

The rules are simple. Each player is dealt their cards and each takes it in turn to choose something from their top card to “trump” their opponents. For cars, you are looking at speed, weight etc, and the person with the highest numbers wins that card. The end of the game is when everyone has lost all their cards to the person who has managed to accumulate them. It’s a game of strategy and skill that kids and adults can play easily. Top Trumps is perfect for car trips, plane journeys and holidays, because all you need is the handy container with the cards and your brain to work out how to win.

Matthew LOVES playing and Top Trumps keeps him busy for hours and he will play with anyone who will join in. It has to be said, he beats his mother almost every time.

Top Trumps makes a great gift and are a great pocket money purchase or small gift idea and there are loads of games to collect and always have a game on hand, to pull out to play.

So if you want a simple but fun game that makes you use your brain, and that can be played pretty much anywhere, then why not start collecting your Top Trumps games? Matthew already has decided which ones he wants next, so he can beat his mother at a few more games… 😉 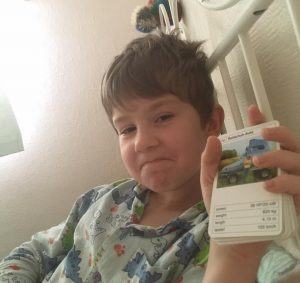 The slightly smug face of a boy who has just beaten his mother AGAIN! Top Trumps for the win!

*we were kindly sent a game to try. All opinions are our own*

To fit with our Christmas in July event we thought we would share a video showing a few of our Christmas designs, can you spot a favourite? If you follow me on tiktok pop the video a like!!

For our second festive tenner tuesday offer we thought we would show you our super cute round Robin collection! This collection includes a hanging decoration, a keyring and a brooch!! You get all 3 for just £10! Why not pop me a message to order yours today.

For our first festive tenner tuesday offer we thought we would remind you of our beautiful snowglobe hanging decorations. These are pretty large, around 12 inches. These are my original 4 snowglobe designs but did you know i take requests? pop me a message to order yours today.