Rules, they are part of life. Some of them are inane, and seem ridiculously bureaucratic , some of them are put in place for our own safety, or to keep the majority of people happy and safe. Rules can be annoying and we as humans often don’t like being told what to do. I get frustrated when I am told how to do something based on a set of rules that I don’t agree with, I think it’s a pretty normal gut reaction, however, I do also know, as a sane, and fairly normal (well, what is normal anyway?) person, that sometimes rules are just there and you have to get on with it and abide by them. 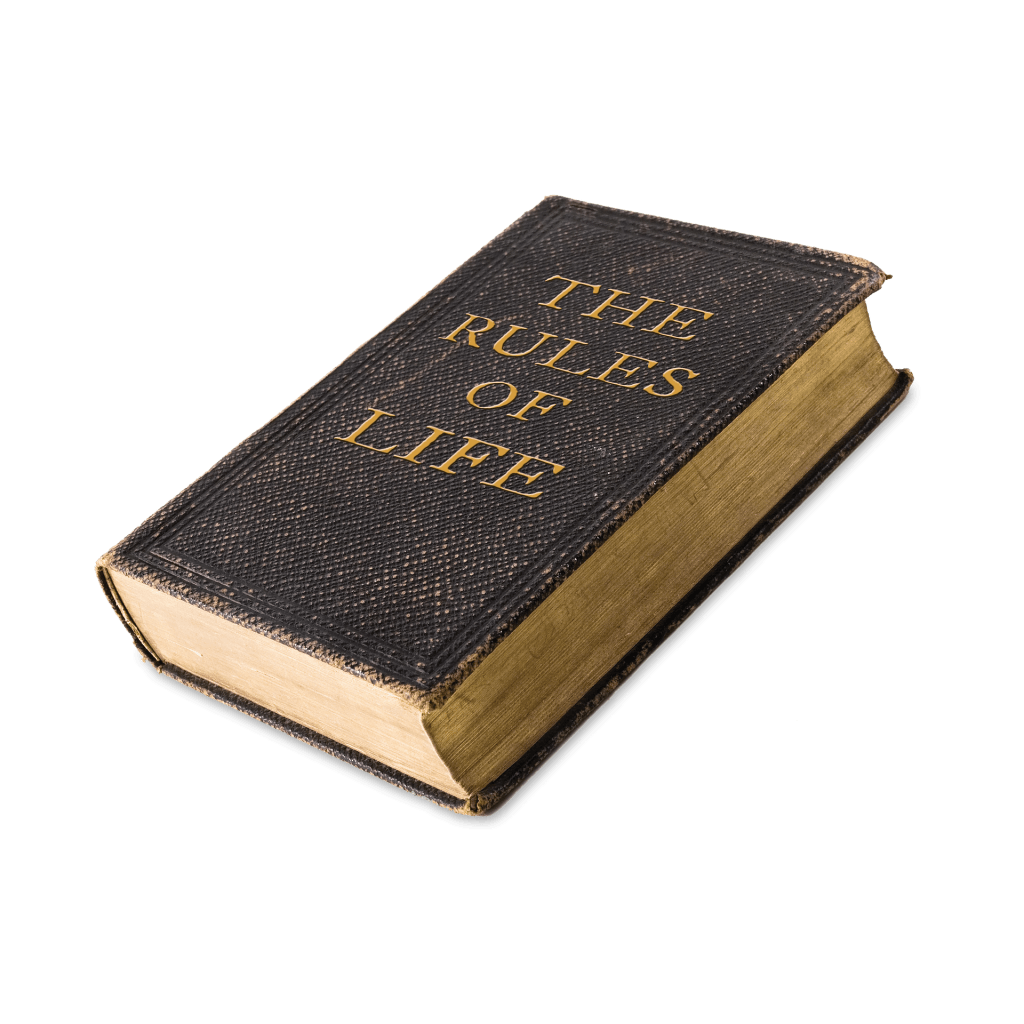 People who think they are special and above the rules, annoy me. When someone thinks that for some reason, they are allowed to break the rules that other people are sticking to, and they expect to be allowed to get away with it, they are usually arrogant, selfish, and frankly, rather stupid. Their mother may love them, but not many other people do, I suspect.

So this week, when someone broke some rules, and then was incredibly rude about it, to me, and to other members of the public, I got angry. I don’t care if someone is rude to me, because I generally have a thick skin, but when someone else is picked on, simply because they are doing their job, that they are paid to do, and have asked the rule breaking moron, to stop breaking the rules, and being inconsiderate and selfish, I get angry.

I got mad this week. A person thought she was above the rules. She thought she could do as she pleased, regardless of anyone else. She threatened me, and other people. She even told me she was going to tell all her ” many followers and friends on snapchat” how horrible I was (well, actually those weren’t her exact words, but this is a family blog, I like to keep it clean) lucky me, I probably was famous on Snapchat for all of about ten seconds, if you spotted me there, do let me know? 😉

She was aggressive, and horrible. She was very firm in her conviction that she was allowed to do what she pleases and the rest of the world could like it or lump it.

In theory, this is true. She can do what she pleases. But she will then face consequences.

I was angry, I was a little bit vengeful. I took action. I strongly suspect this person now is facing some of the consequences of her actions and I am not sorry at all. People who think they are entitled and above the normal rules that the rest of us live by and put up with, usually get what is coming to them…

“Dear arrogant owner and driver of the car that was regularly, illegally parked, causing issues,  where I work, who was incredibly rude to me, the manager of the local business near us and several delivery drivers, whilst telling all your mates on Snapchat how awful we were, I hope you are enjoying paying the rather large fine that the DVLA will be slapping you with, because low and behold, it would seem you also think you are above paying your car tax, on your fancy car that you think you can park where you please, when everyone else has to pay to park in proper car parking spaces.  Maybe that will teach you that you aren’t as special as you think you are…”

Signed, someone who doesn’t usually get revenge, but on this occasion, it felt rather justified and sweet…

This vengeful rant was brought to you by Friday’s Rant’s from the Soapbox… Have a fab weekend, and don’t park your care where you shouldn’t! 😉 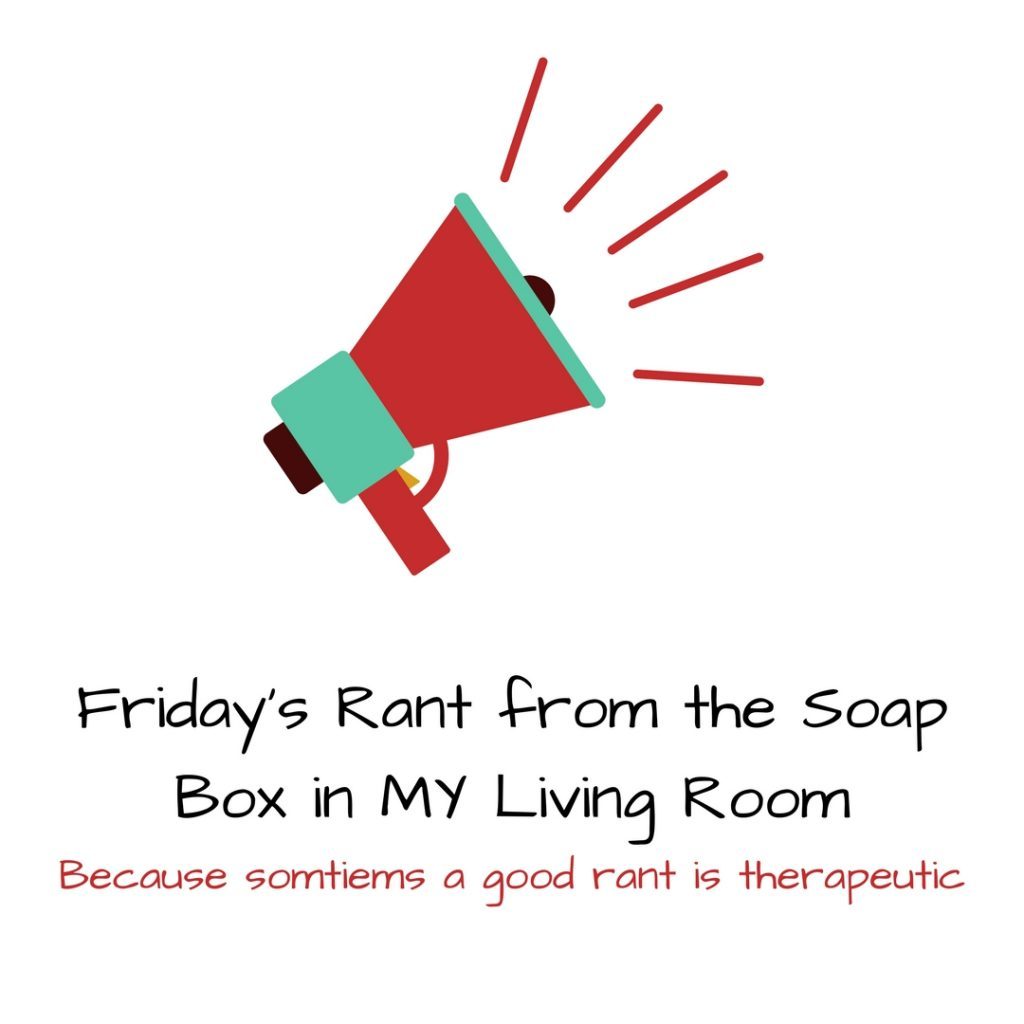 Posted in Friday's Rants from The Soap Box and tagged getting revenge, Rant, rule breaking.