I am a HUGE fan of social media, and I follow a lot of people on Twitter, Instagram, and Facebook (I tried Snapchat for about ten minutes and got bored, it seems a bit silly and I am probably way too old for it) and I love my little corner of the world on social media generally. There is usually something fun or interesting going on, and the networks and community are brilliant (most of the time, nobody is perfect)

It’s rare for me to unfollow someone and stop keeping up with what they are doing. I don’t often click “unlike” or “unfollow”.

However, I have started doing this recently and it’s for one reason.

If someone is using social media whilst driving, to chat, record a live feed, interact with their followers, I will be unfollowing. 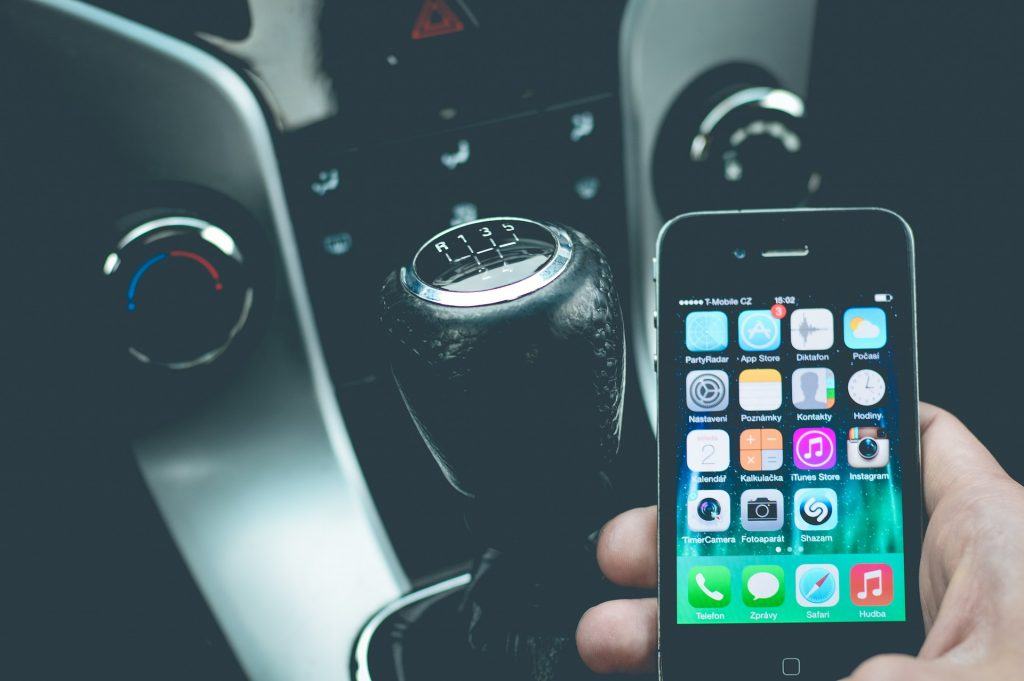 In the UK, it’s illegal to use a phone whilst driving.

It’s illegal to use a handheld mobile when driving. This includes using your phone to follow a map, read a text or check social media. This applies even if you’re stopped at traffic lights or queuing in traffic.

It is also illegal to use a handheld phone or similar device when supervising a learner driver.

You can only use a handheld phone if you are safely parked or need to call 999 or 112 in an emergency and it’s unsafe or impractical to stop.

If you get just 6 points in the first two years after passing your test, you will lose your licence.

Using hands free (e.g. for navigation) is not illegal. However, if this distracts you and affects your ability to drive safely, you can still be prosecuted by the police.

So, basically, if you are driving along, and you are using your phone to be live on social media, whilst you are at the wheel of a car, or motor vehicle, you are breaking the law. You are also doing something potentially very dangerous and you could cause an accident. If you have children in your car or vehicle you are being even more irresponsible, because you are putting them at risk, too.

There IS NO NEED to be on social media whilst you are driving. There IS NOTHING so important that it can’t wait til you are home, or in a safe place, not behind the wheel of a car.

It is not the same as talking to passengers, it is not the same as listening to music. I watched one live video recently where the person was talking to her followers, and her kids, in the back, and kept taking her eyes off the road to read what was being said to her and touching her phone. It’s dangerous, and it’s basically taking social media and our need to be constantly on it, too far and it will get someone killed.

So, if you do it, I will be unfollowing you, even if I love your feed.

I am sure that most bloggers and social media mavens who do this will shrug and won’t care. My unfollow is probably not a big deal, and to be fair, my unfollow is a drop in the ocean to some of the bigger accounts out there, but I just can’t watch anymore. It’s dangerous, and illegal and I for one don’t think I could live with myself if I was watching someone, adding to their stats and algorithms and witness them being in a crash or causing a crash whilst they were driving and being live, on their phones.

I won’t even let the husband touch his phone whilst we are in the car, unless we are fully stopped. I don’t drive, and if I did, I certainly wouldn’t use my phone to interact whilst driving.

It’s illegal, it’s stupid and I firmly believe totally irresponsible, and it needs to stop. I almost hope some famous social media person gets caught and fined, for people to take notice.

How do you feel about it?

Please do not copy my work, or use my photos. Thanks © 2020 karen reekieAll Rights Reserved
Posted in Friday's Rants from The Soap Box.