We’ve had snow here today. Much foretold and much anticipated. Much fuss made by the media and weather forecasters. Some parts of the country have had a fair dumping of the stuff. We’ve even had a rare and reasonable amount considering we are in London. 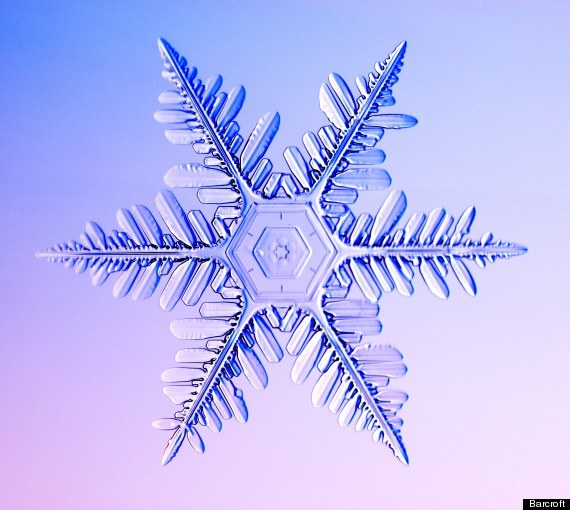 The kids are thrilled. They’ve made snowmen and peppered each other with snowballs. The cats are less thrilled at the cold, white wet stuff.

I like the idea of snow. It’s pretty and I will admit it’s fun. It does cause utter chaos and it still blows my mind that London and the UK survived the Blitz of World War 2 but can’t cope with a bit of snow, but that’s another post for another day…

Because initially it’s pretty and white and makes even the most ugly spots around look scenic and lovely but it soon becomes either slushy and slippery or icy and treacherous.

You see, I’m almost 8 month’s post major knee surgery and I’m terrified of slipping and falling. One slip and I could damage all the repairs and healing that my knee is now. The knee has been damaged badly by falling before and even the idea of falling and the pain, and my knee being injured, makes my stomach lurch. When the temperature drops the roads and paths become a nightmare for me, and for all those vulnerable to trips and falls and risk of injury.

I’ll be stepping out gingerly tomorrow and hoping I can make my way to school to drop the kids and to work without falling over. I’m wishing the snow would go. I suspect we have a couple of days though before it will.

Snow is pretty, but I’d prefer it in pictures on social media and not something I need to negotiate…

Secretly prays for snow to melt overnight, even though I know my kids will be devastated!

I'm into week 4 of #marathontraining and it's the first time it's really felt real - the first time I'm actually running more than I usually run. Ran five miles yesterday and the day before and got six miles today, then rest day tomorrow before parkrun and 11 miles at the weekend