I plan to write another post about sensory processing disorder, what it is, how it affects children, and their families, and lives, and how we work around coping with it, actually it will probably be several posts, come to think of it.

This is a brief post, with some pointers for those people who don’t know what sensory processing disorder is, and who have an opinion on how my child or any other child with SPD might be behaving or acting or being treated…

I happened to have had not one, not two, but three conversations with people in the past day or two when they have either been trying to help a child or been talking to me about my own child, and when I have briefly commented on sensory issues, they have contributed to the situation but not in a terribly helpful way.

So, here goes. If a parent or a carer tells you that their child has sensory processing disorder, the following things are what not to say;

“Oh, everyone gets funny about certain things, I don’t like my feet/hands/head/bottom/back being touched/I don’t like loud noises, or hot rooms etc”

True, most people have one or two things they find  challenging, and things they don’t like being done to them that’s normal, but a child (or adult) with SPD faces a lot of sensory issues, and it’s not about just not liking a part of them being touched. I hate my feet being touched. I don’t have sensory processing disorder. My son however does have SPD and doesn’t like to be hugged, his head touched, or stroked, he doesn’t like to be tickled (and if you do and don’t stop he will either bite you or get very vocal and meltdown, or both) and he doesn’t like being climbed onto or piled into, in a scrum or game or play situation. He will react to this, usually quite badly.

Yes, in theory, these won’t actually physically hurt anyone, but the act of processing the extra stimulation of heat, too many people, loud noises, flashing lights is overwhelming for a child with SPD and they need to be given space to deal and process or allowed to minimize the exposure to whatever is causing them distress. They are not being naughty or silly.

“It’s just attention seeking, you need to be firmer with them/you need to discipline them”

Yup, my son loves it when he’s in a crowded, hot, noisy place, or someone is touching him and he doesn’t like it, or flashing lights or high pitched noises are causing him a lot of stress and he starts to cry or melt down, and people are looking at him, and he’s aware of that, he loves being stared at, he loves comments on his behavior, and people telling him he’s being naughty. He really enjoys it. He loves having to be removed from places because he’s not coping, and having people see that. He loves me having to help him calm down, and cope. Seriously? Lack of discipline, or being harsh with a child with sensory issues is not the answer, nor is a child with sensory issues ill disciplined. They don’t need a smack, or to be punished.

“Why can’t you just join in and be like the other kids?”

Yup, I have heard that one too… My child, in fact any child with SPD doesn’t choose to struggle with sensory issues and processing things. They don’t think it’s fun or a game, and they want to enjoy being with their peers and taking part in normal activities, sometimes though, these are hard for them, and it takes grace from adults, patience from their friends and a lot of courage from themselves to be able manage. Comparing them to their peers does nothing to help them, but can actually shatter their confidence and make them feel embarrassed and ashamed. No child needs that, much less a child who has sensory or other issues.

“He/she/you will grow out of this, it’s just a stage”

My son has come a long way, and has in fact grown out of certain issues, and learned how to handle certain things, but SPD is not like teething or the terrible twos, or when kids go through a biting stage. They don’t “grow out of it” they don’t suddenly just stop. They do grow up and change, but they face challenges their peers don’t.

No, really, it’s not. Kids with sensory issues are not naughty or bad. They don’t want to not join in. Sometimes they are so overwhelmed and anxious they just can’t.

“When I was a child, these sort of things didn’t exist, we make up so many things wrong with kids today”

Actually, things like Sensory Processing Disorder and Autistic Spectrum Disorder have been around forever, but people were treated differently when we didn’t know what they were, and children and adults who seemed different from their peers were bullied, ostracized and treated badly, or ignored because they were weird. Nowadays we recognize that people with sensory processing disorder are just people who struggle with certain aspects of life and need to cope differently to manage and that being kind and supporting them works much better. There are many famous people with SPD and ASD who have proved that just because their brains are wired differently, doesn’t mean that they can’t be part of normal life and even thrive and succeed just as their peers do. We as parents and those who work with children with SPD are not making it up for fun and to make life difficult for those around us.

So, if a parent tells you their child has sensory issues, please don’t say any of these things to them. Instead, you can say:

“I don’t know that much about SPD, can you explain it to me, so I can understand a bit more and help your child to enjoy/cope/manage/take part” or “what can I do to make this easier for them?” or “help me learn how to make this work” or “I can imagine that must be challenging, I don’t know much about it, but I would like to learn more so I can make things easier for them”. You will be surprised how much easier you will find being around a child with SPD if you are prepared to look beyond a set of words and behaviors you don’t understand yet, and are open to seeing the child for the joy they really are, and not just the way their brain is wired, which can make life challenging for them, sometimes… you will have to treat them differently to their peers, or make accommodations, but I promise it won’t hurt you, in fact you will find it will make your life easier, if you try!

If you are a parent with a child with SPD or an adult who has SPD I would love to know what you think is helpful or not helpful for someone to say to you or your child, please feel free to share. It’s helpful to make people aware and clear the way for our kids to be understand and shine! 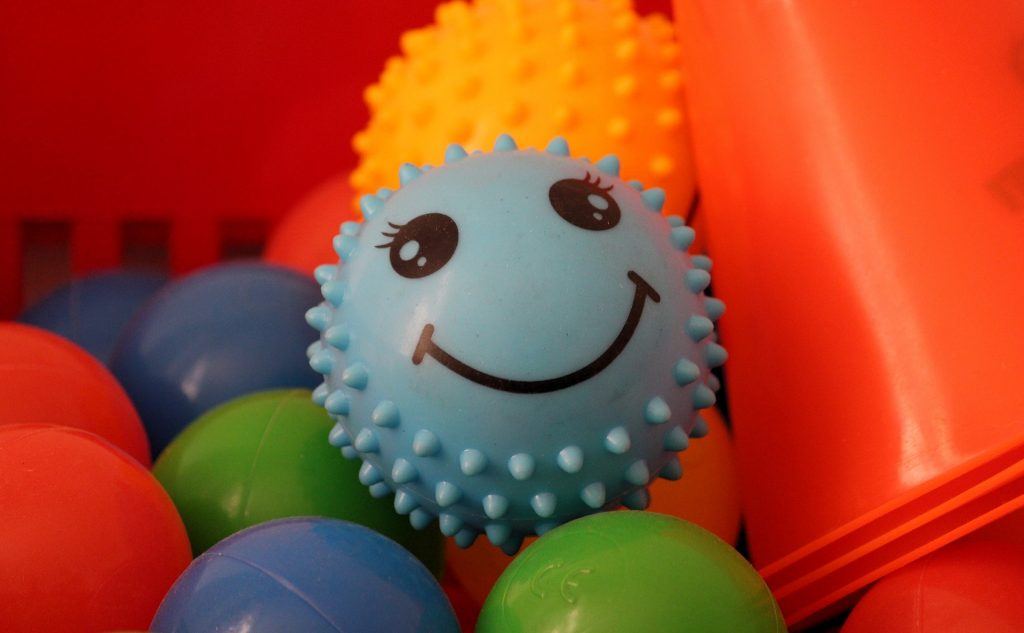