So, if you live under a rock, or don’t use social media, then you may not know that Facebook has gotten into a lot of trouble (and the husband and I have just had a debate over the use off “got” or “gotten” in this sentence, I am still not sure!) over the use of data it has accumulated via other organisations and applications it uses. That’s the basics as I understand it, if you are more knowledgeable on these things please feel free to elaborate and explain better in the comments but this sort of explains it

Understandably there is a lot of outrage, although frankly I think people have been very naive about how Facebook uses their data, but it is clear that the practices around data usage and collection haven’t been great and Facebook has had a huge wake up call that it needs to improve it’s practices and also protect it’s users more. To be honest, as a prolific user of the site, I am brutally aware that Facebook really doesn’t care about me and my feelings and simply wants to make money from the data I share with it, via advertising both on the site and off and I have no illusions that anything I share there is private or particularly safe. I work on the policy that if I wouldn’t want my mother to see it, it probably shouldn’t be on social media, but not everyone operates that way.

The result of this hooha is that Facebook, which owns Instagram, has withdrawn and restricted access to third party applications that uses use to schedule posts, time posts, and also to monitor their metrics, such as who is following them, and who is playing the stupid but prevalent game of follow/unfollow, a tactic used by accounts to attract new followers to boost their growth. People also use apps that automate their activity on Instagram, to allow the app to like and comment on posts, for them, and some people also buy likes and followers. None of these are technically allowed in the terms of use for Instagram and they were planning to slowly phase this access out, but with the realization that they have been caught not handling data well, they have jumped ship and restricted access to all these applications.

It’s a nuisance if you are a business owner and you want to track your metrics, who is following you, and who is not, to help you grow your instagram and promote your business, because now you can’t. I don’t know what they will do about that, long term.

However, I did laugh, and I am quite glad that they have put a stop to some of the access that means people can cheat.

You see, there are many, many people who are using tactics like buying followers, and likes and boosting their instagram numbers by doing that. It’s not allowed but they do it anyway. It makes them look popular, and it makes them attractive to brands, when they see someone has a huge following and apparently gets lots of likes on their posts.

I did a  bit of digging recently.For example. A blogger I loosely follow suddenly went from having about 5k followers and about 100 likes on a post, and a fair number of comments has suddenly grown to having almost 10k in followers and she gets over 600 likes on a post. Normally that would mean she was doing really well, hitting the right reach to get interaction and that she was working hard on her account. More power to her.

However, all is not what it seems.

If you look at her follower count and the likes she gets, you can see that a vast number of them are old and inactive accounts or even probably fake accounts and the reality is, she is using some sort of application or site that has access to these accounts and is using them to like her account and posts. She will have paid for this. So her likes and follower counts are false. She’s not getting real interaction, but it looks like she is.

The thing is, this is cheating. It’s not hurting me personally, of course, but if it came down to a brand choosing between her or me, they may choose her because she has more followers and apparently more likes on her post. Brands don’t always look deeper than surface statistics, they rely on social media influencers to be honest and to not cheat. To be honest, some brands don’t care if they do cheat, but that’s a whole other post in itself.

It’s common practice, it happens a lot. A lot of bigger accounts have huge followings and likes but when you use tools to see whats actually going on, you can see that the genuine interaction and input is very low. It’s stupid, and people get away with it. I know why people do it, and it’s tempting to try and grow your numbers in a false way, and lots of people don’t think it’s a problem, but the reality is it is cheating, and it’s not fair to those who work hard, plug away at their lovely feeds and grow slowly but naturally.

So whilst this change from Facebook and instagram has caused a lot of upset and concern, and people are now wondering what tools they will use to schedule posts and manage their metrics and monitor the progress of their accounts, and developers of the apps they use to do this are frantically scrambling to work out how they fit into this change (which was coming by the way, they have just sped up the process) I can’t help feel a little cheery and hopeful that perhaps this change will bring about a stop to the cheating, inflating accounts and jiggery pokery of accumulating fake followers and likes that makes Instagram less of a fun place to be.

I guess time will tell, won’t it?

If you are more knowledgeable than me on this stuff, please feel free to share what you think? Do you think this will bring about change, stop some of the cheating and make it more fair? Have you been put out by not being able to use apps that help you with your Instagram/Facebook feed? 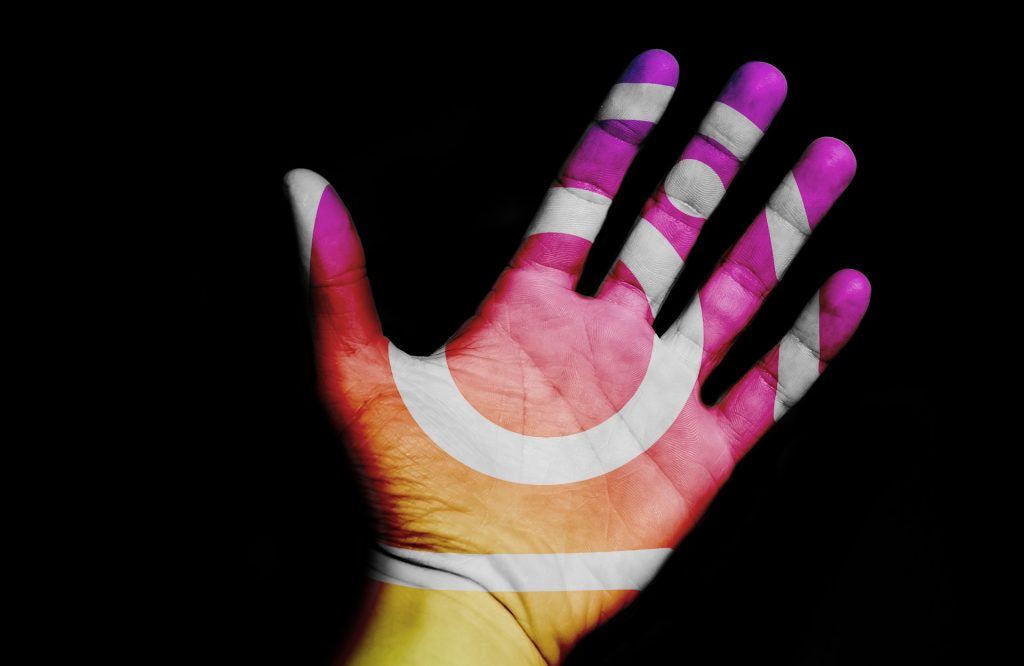