Ah, the tween years. Leading into the teenage years. When I had smaller children, who were toddlers who threw spectacular tantrums and were prone to dramatic fits over irrational things like not being allowed to wear their wellies to bed, and having their sandwiches cut up into the wrong shapes, and being made to sit in their car seats, I didn’t realize that it would all come back again, later, toddlers are commonly known as being irrational and dramatic, and when they become more reasonable, coherent human beings, we sigh with relief. That stage is over….

Tweenagers it would seem, as I have shared before, are pretty much toddlers in semi adult form. They strop, and are equally as unreasonable, they just have more vocabulary, and there is no stair gate to stop them from stomping upstairs and slamming doors!

Our tween is a delight, sometimes. She and I get on well, we laugh together, she is learning to cook, so she helps me in the kitchen, she likes to spend time with me. When she’s on good form, it’s fun.

But, sometimes, THE DRAMA!!

Last week, we all had a cold. We all felt pretty rough. The husband took a day off (how come mum’s don’t get a day off, that’s another blog post, isn’t it?) and the tween, small boy and I were all snotty, grumpy and felt like we all needed a duvet day. Sadly, we weren’t really sick enough to justify that, and the show went on. I went to work and they went to school (and they really did just have colds, I wouldn’t have sent them if they were proper sick, I promise, I am not one of THOSE parents!)

To be fair, the tween has SATS next week, and her teacher has asked that if at all possible that children are at school every day, up until then, unless they are properly sick, so she went off to school, and seemed ok.

However, when she got home, it was clear that life wasn’t fair, and she decided that having a cold, and feeling less than well was THE END OF THE WORLD and we were all going to know about it.

Being asked to bring her laundry down to be washed – foot stomping and almost tears.

Being told that dinner was going to be at “x” time – cupboard rummaging and demands for snacks, which she didn’t really need.

Being told that she isn’t the only person in the house who wants to sit on a sofa, and if she felt really awful, she had a perfectly good bed to go and lie on, rather than taking up one whole sofa and a whole lot of space – wails of “but I am SOOOO ill”

Being told she wasn’t that ill and YES, she did indeed need to sit at the table and eat dinner with us – cruel and unusual treatment.

Being asked to move her stuff, which apparently the magic fairies were supposed to tidy, all over the house, resulting in her mother tripping over shoes left in a passage way – “but I am ILL, I can’t move things, you are being SO unfair”.

Eventually, I had had enough. I was also feeling rubbish, and frankly, wanted to just go to bed, myself, but oddly enough, had managed a day of work, and then come home to make dinner, wash lunchboxes, do laundry, supervise homework, clean cat litter, and all sorts of things that don’t get done, if I don’t do them and I had had enough of the whining and “I am dying” tween drama.

“Excuse me, there are four people in this house, not just you, we are all feeling under the weather, and not well, and we are all just trying to end today so we can go to bed. Do you want me to call 999 and tell them we have a drama llama in the house who needs a trip to A&E to see what genuinely sick people look like?”

At first she was NOT amused, but when I sat her down and firmly explained that yes, I got that she wasn’t feeling well, and that wasn’t nice, and that I wasn’t unsympathetic, but that she really wasn’t dying, and that I felt equally as rough, but had to still manage, and pointed out that if she felt that ill, she could actually just go to bed, she did see that she really was being a total drama llama and to give her credit, she did try and behave less like she was dying and more like the reasonable human being we know she can be when she tries.

But now the phrase has stuck, and when I think she is starting to get just a wee bit over dramatic and oh so tweenager ish, all I have to say is “999 we have a drama llama who needs attention” and she stops. She doesn’t like being told she is being overly dramatic, but it works. I get that but just like I did when she was a toddler, I need to help her learn that sometimes she needs to exert some self control and that life isn’t going to go her way, and she needs to learn to cope.

The parenting books don’t tell you that the toddler years really aren’t the hardest part, do they…?

Do you  have a drama llama tween (or toddler) in your life? How are you coping and teaching them to cope? 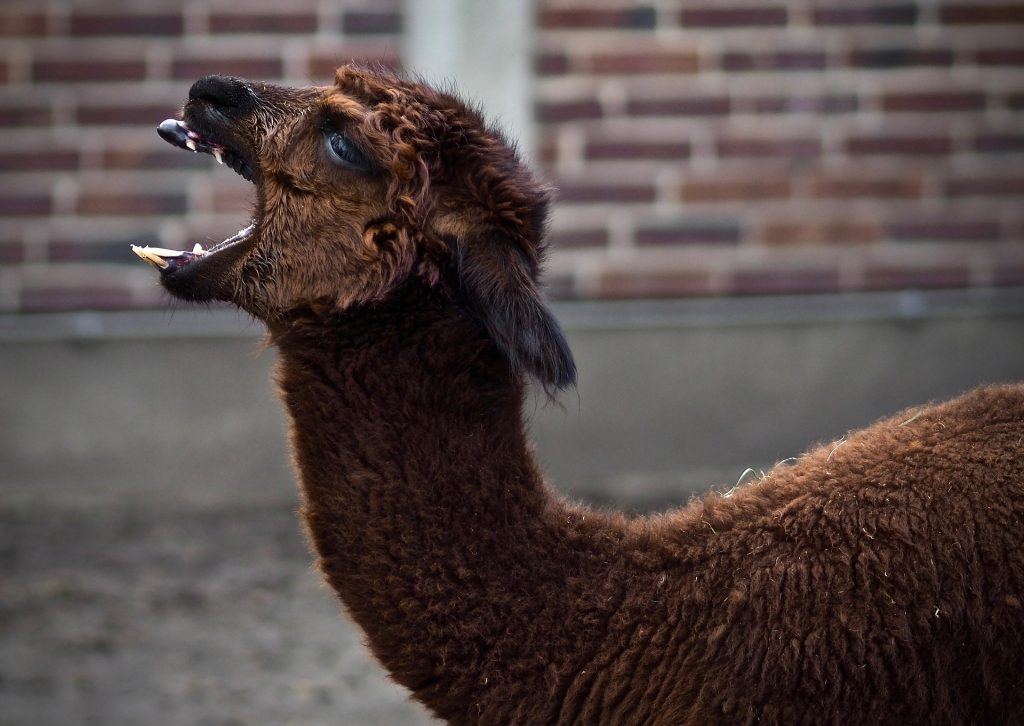 The tween does know I have written this post. She has the same sense of humour as me, and when she isn’t being overly dramatic, she can laugh at herself. This is shared with her permission!