Welcome to our week in photos. Mostly an update for the grandparents so they can see what we get up to, and keep up with our crazy. Cats, kids, chaos, usually with cake & coffee thrown in…

This is a two week bumper round up. Sorry not sorry.

What we have been up to?

We are back into normal routine now, and it’s good to be feeling that that’s ok. We have been busy with getting back into school routine, some fun blogging stuff, cooking, shopping, eating (or not, in the case of the husband, this photo of him finding camel milk in our local supermarket makes me laugh so much, safe to say he won’t be trying that any time soon. I have tried it myself, and it’s not as bad as he seems to think, but he isn’t convinced)

We have had hair cuts, cooking lessons and family time. It’s good to get back into normal. I think I may have said that already… 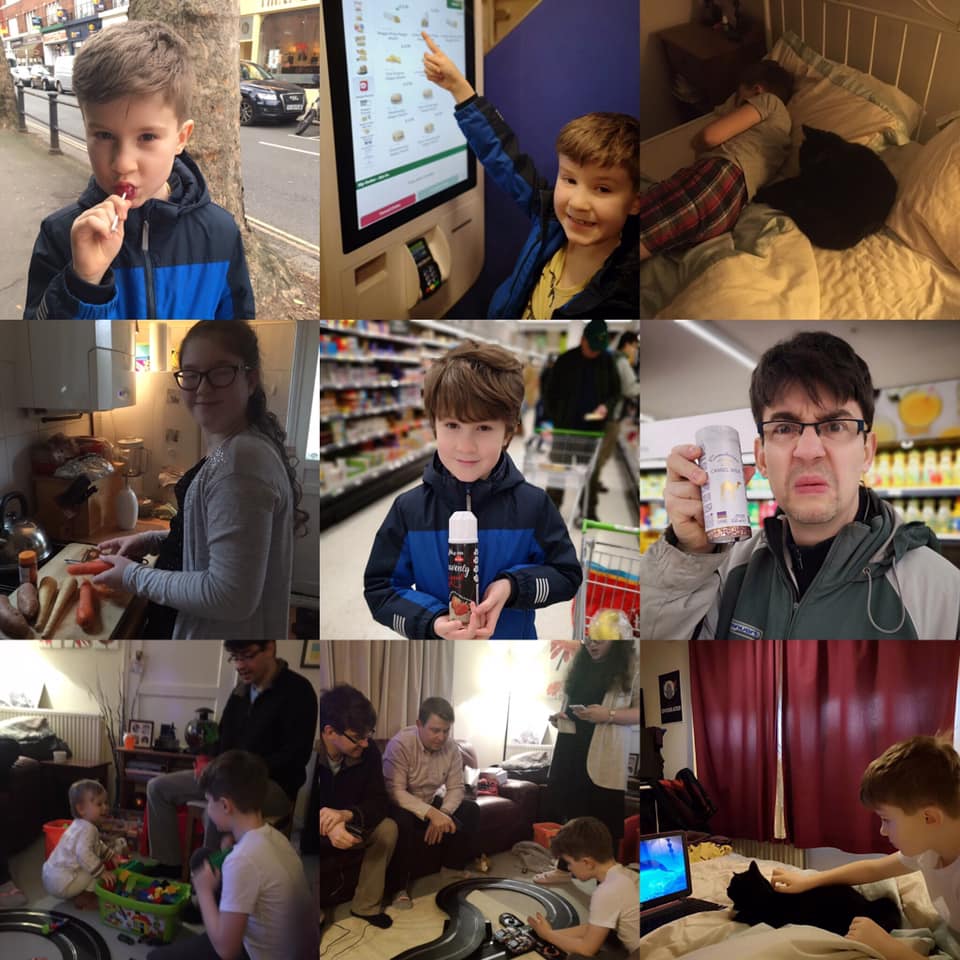 What we have been eating?

I have been doing Veganjanuary and so far it has been a mix of ok with a few “erm, nah, that doesn’t work” and some good discoveries. I’ve found diary free whipped cream in can that works for the whole family, our local WholeFoods does dairy free Baileys (that’s the husband’s Valentines Day present sorted) and if I need to eat out I’m mostly managing. It’s not cheap though, vegan replacement stuff, and also it does take a lot more planning.

I’ve had a few days where I’ve not entirely stuck to it (I was really ill last week, for a day, the husband brought me food, when he cooked for the whole family, what was in it was the last thing on my mind, it was food, I could eat and then crawl back to bed)

Also my family isn’t doing it with me. They are eating stuff I cook but sometimes I’m cooking for me and them. Making them do a month of vegan is not a hill I want do die on right now. We do eat more plant based and probably will focus a lot more on that though going forward. I am enjoying trying new things and experimenting though. Also, despite living in what I’d call a fairly crunchy area there isn’t that much that’s that vegan friendly locally, London itself seems better.

Next week I’m in town three times so I’m going to explore some options. I have discovered some good brands though, which have been helpful. Vegan does work for us as a family for dairy free food, too. 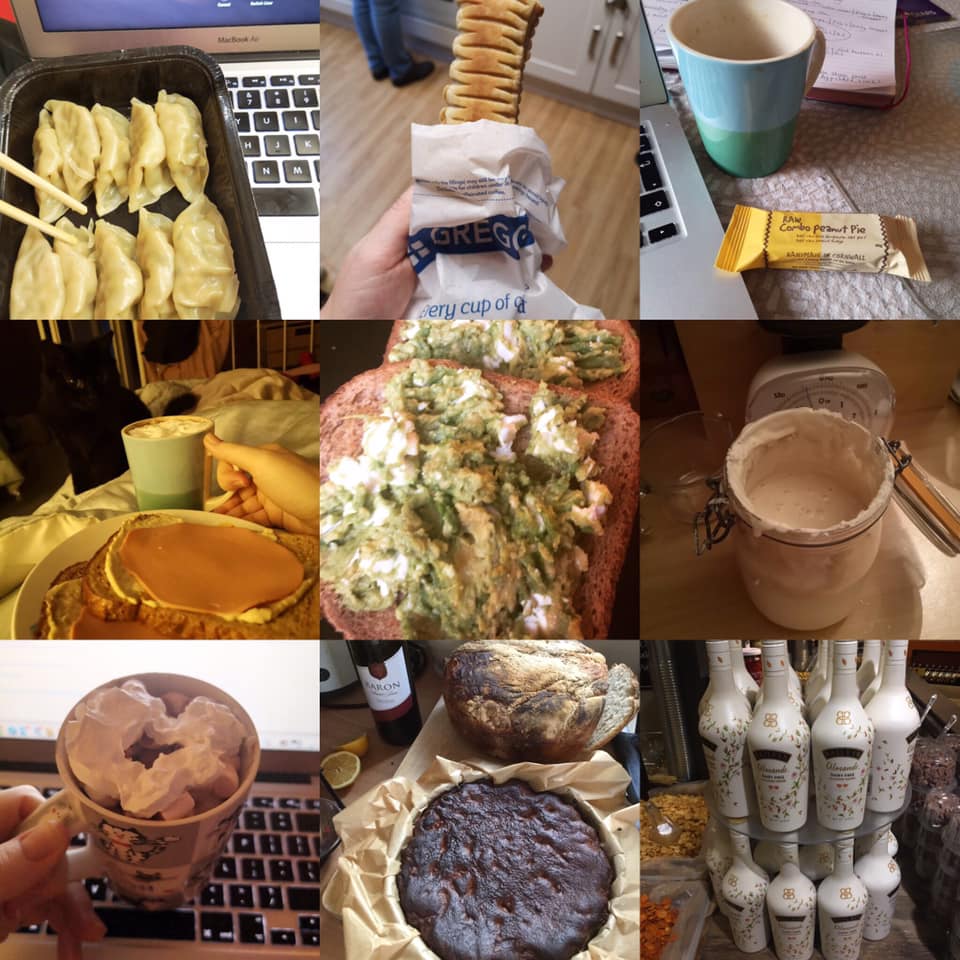 That’s our week (or two weeks) update. How is January treating you so far? 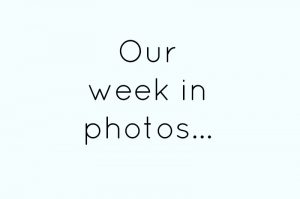 Posted in Family Life and Parenting and tagged Our week in photos, project 365, The Story of our Life.