A year ago, I walked up to a group of parents in the playground of our school, and told them, in no uncertain terms, what I thought of their children. I had spent eighteen months, biting my tongue. Eighteen months, propping my daughter up as she was picked on, harassed, teased and made to feel sad, worried, anxious and a shell of her former self. My beautiful, confident, happy go lucky girl, who loved school, picked on by her peers. Bullying. You hope it will never happen to your children. But it does. It happened to us.

Our school handled it badly. Those details shall remain vague but safe to say, it was not dealt with in a way that made things better for her, children were allowed to continue to hassle her, tease her. “Boys will be boys”, “maybe she’s too confident and her peers don’t feel comfortable, perhaps she can change how she acts”, “she needs to try and roll with it and not take it personally” (after someone hid her school books and she was told off for not being able to find them, and came home in floods of tears) “perhaps she is just too anxious about things” and on and on. A group of her peers had worked out she was vulnerable and they decided to make her a target for subtle bullying that wore her down. She was in a small school with little options for escape, and I was made to feel like I was more of a problem than the little s***s making her miserable on a daily basis.  I stamped my feet, I spoke up, I made noise. I eventually offered her options…

She could go to the other local school instead.

She decided she wanted to battle it out. She wanted to show them they wouldn’t beat her. She stayed on until the end. She held her head high, mostly and she finished her time there. I bit my tongue hard, and tried to be as big a person as she was. She was adamant. The whole time, I had her back, and I kept telling her that if she wanted out, I would do what it took. Every now and then things would be ok for a bit, but children, when allowed to, can be very cruel, and when they are not being taught that making someone else miserable for sport is not acceptable either at home or at school, they are a law unto themselves.

The last day of term, I let it go. The parents of the group of children, who made my child miserable, in a few, short, sharp sentences, were told what we had been through. I knew I would see none of them again. She would not have to see their children again. We had chosen to not go with the herd and send her to an entirely new school away from everyone else. A fresh start.

One or two of them were horrified and afterwards I did get some semblances of apologies. Despite the fact that I had asked for them to be spoken to about their children’s behaviour, it hadn’t happened. I was asked to let the school deal, and they didn’t. Some of them looked shocked and disbelieving, that their kids could be involved. I did not mince my words. I hope that each of those parents spoke to their children about bullying, perhaps lessons were learned.

Today. A year on. She is amazing. She has done an outstanding year at secondary school, she has excelled academically, and has found her feet and my bouncy, confident girl has returned, and the anxiety and sadness has gone.

It was somewhat satisfying to happen to bump into the mum of one of the kids who made her life miserable, that last year of primary school, recently. She regaled me with a tale of how her child was struggling, had behaviour issues, wasn’t doing well with their studies and had just had thier phone taken away as a punishment for bad behaviour. This parent had been in denial that her child had been involved in harassing my child. I very politely commiserated with her, and then sweetly said “we are so delighted with how well E is doing, she has had excellent exam results, had several awards, loves school, gets on well with her peers, and her teachers are very pleased” then I got on a bus, and held my head high.

She hasn’t let them win. She hasn’t become a victim. She started a fresh, and succeeded. Looking back, maybe I should have pulled her from that school, but she wanted to stay and not let them win. I had to respect that.

She’s faced a lot in the last couple of years. More than we have shared. We haven’t shared about the bullying, because it was hard to talk about. I still feel angry and sad. Primary school, any school should be a happy place for a child. Sadly that isn’t always the case.

She walked away. She won. She is thriving.

Please talk to your kids, please talk to them about bullying. If you are told your kid is involved in some sort of bullying, please don’t go into denial, but help them to learn to be better. Teach your kids that making someone else miserable for amusement is not kind. Teach them that picking on someone who makes you feel uncomfortable is not how to treat them. Teach them to be kind. Show them, by your example too. 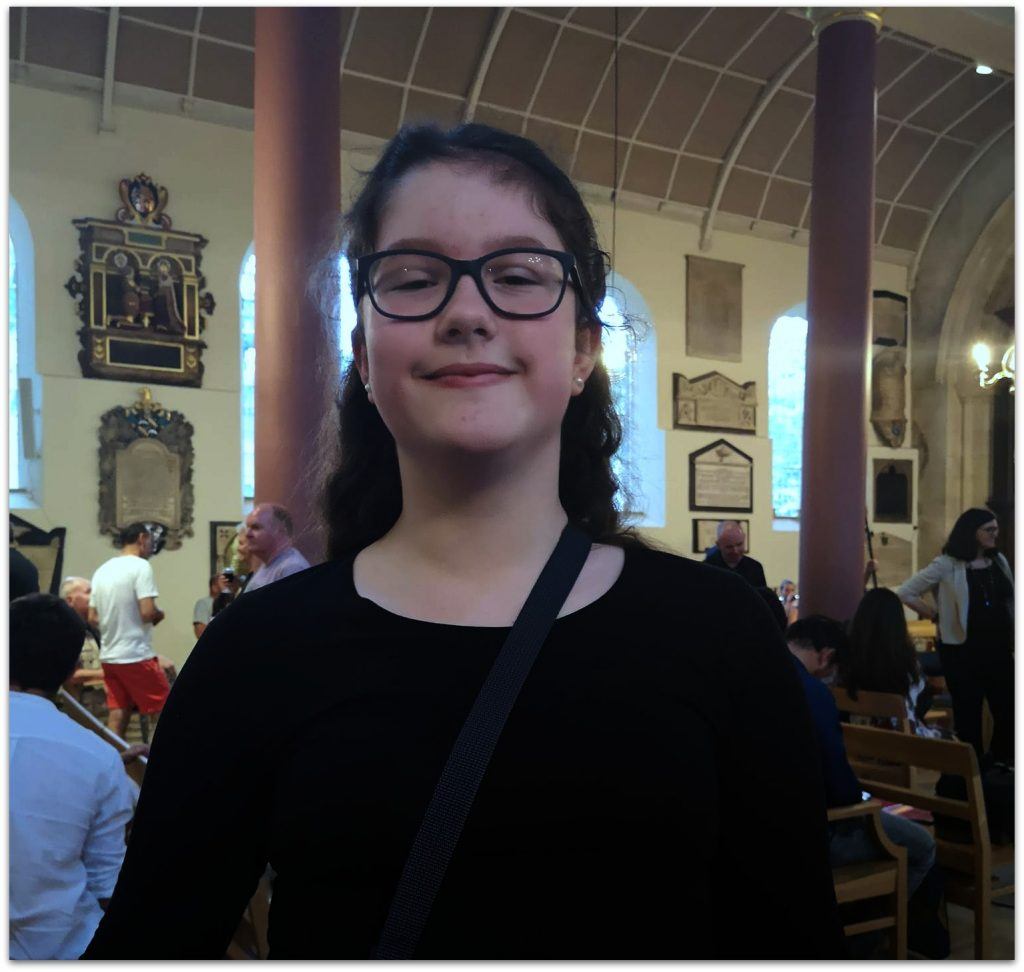 They didn’t win. In the end, she did.

Happy #InternationalWomensDay. I hope to see the day when this is no longer a day we need to mark as a society. But in the meantime, we do need to, so I will 👍

My teen has her #COVID19 test tomorrow at school. She’s literally been nowhere near anyone for weeks. If she tests + then it’s from one of us & we are all well & not symptomatic (I had Covid test before I started my antibiotics last week, it was -) I’ll be surprised if she does!

Layla wants to send a message to @BorisJohnson Johnson asking when zoom lessons end because she’s OVER violin lessons from home... 🐾😂