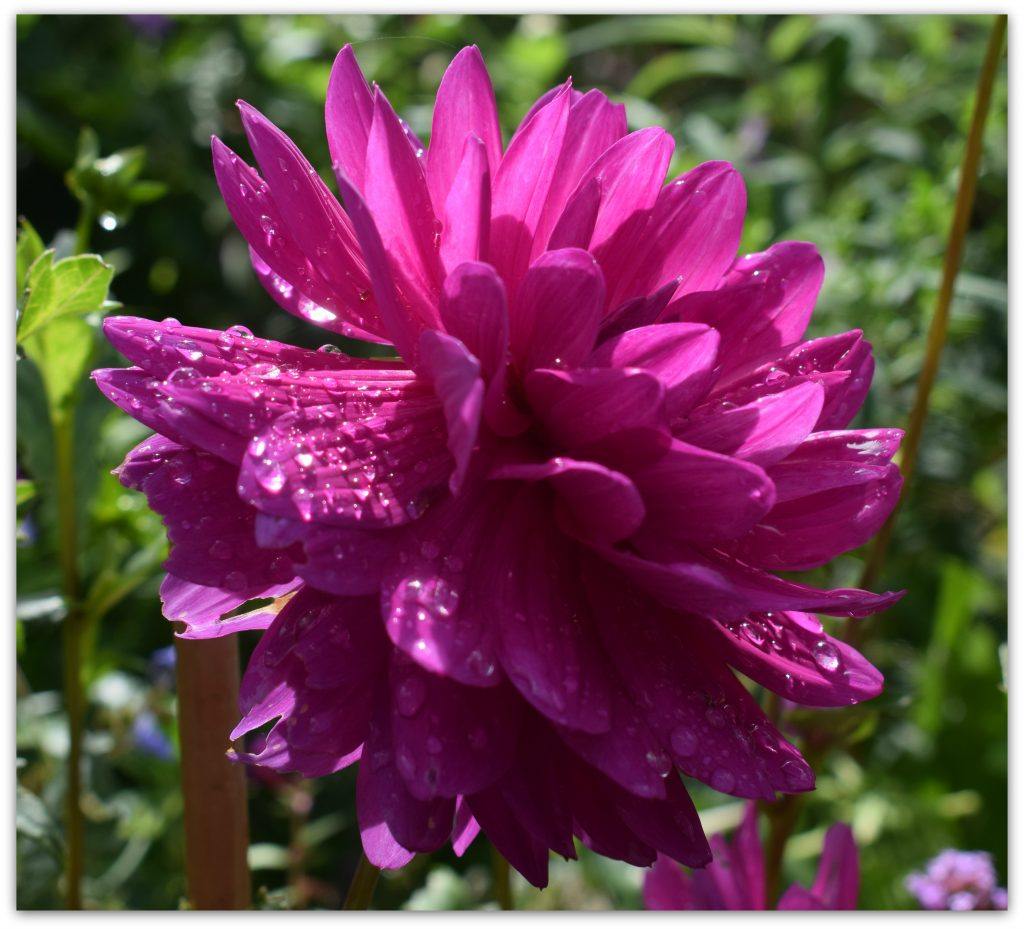 Something I have learned in my journey to dealing with my own mental health and getting myself into a more fixed better place is that not everyone wants you to be in that better place. Not everyone has grace for you to change your life. People don’t cope very well when someone makes changes to their lives in order to help themselves but to other people it just seems inconvenient.

When you are person who gives, and is a people pleaser, it can be very hard to change. It’s not just the change process you have to go through yourself, to train yourself to let go of things you can’t fix, to not break yourself to put other people’s needs. Learning to put boundaries into place to protect your own mental health, but it’s the adjustment that other people have to make to deal with the “new you” that is also hard.

It isn’t easy to change that. To start saying no. To turning off the phone so you aren’t “on call”. Removing people from your social media so they don’t have access to your life to make demands when they see you are vulnerable and won’t say no. To not answer that e mail that wants you to take on the work someone else either doesn’t want to do, or doesn’t have capacity for, when your capacity is lower than you have ever known it to be.

It is hard to watch other people process your “NO”. It is hard to resist the actions when others can’t quite accept your much needed, finally put in place boundaries. Guilt and the people pleasing Type A personality are hard task masters that need to be firmly put in their place and not allowed to run life, but it’s is not easy for those around you used to you being one way, to suddenly have to adapt to the “new you”.

Grace is easy to give. To love, serve, share, protect, sacrifice for. To tolerate, to understand, to accept and forgive, and to keep going no matter what life throws at you. To smile and push on, when your capacity and will to live are at breaking point but others simply can’t see it.

It is not easy to ask for grace though. It isn’t easy to put your sword down and stop fighting and just ask for rest and to be allowed to put your own needs first for once.

The expression “it’s not you, it’s me” is often used in relationship break ups or when someone is trying to walk away. It’s a wimpy way of saying goodbye or trying to put a boundary in place, that makes it clear to someone or someones that life is changing and they need to accept it.

My therapist told me I needed to use that phrase more, for my own benefit and that it would eventually benefit others.

Becoming a “no” person is hard.

I am ok with that…