I strongly believe that vaping is unhealthy and bad for people and that at some point we are going to realise as we did with actual smoking that it’s unhealthy and dangerous.

Apparently, even though vaping hasn’t really been around long enough to actually say for sure, it’s considered less harmful than smoking and should be considered socially acceptable.

“Rules around e-cigarettes should be relaxed so they can be more widely used and accepted in society, says a report by MPs.

Vaping is much less harmful than normal cigarettes and e-cigarettes should be made available on prescription to help more people quit smoking, it said.

The report also asks the government to consider their use on buses and trains.”

We don’t actually know what the long term effects are of vaping, there is already talk that it could be bad for the immune system. I personally think that in twenty years time we will realise that it’s actually not that healthy at all, and we will all be a bit “shocked”. I guess that remains to be seen.

I get that it’s a way to stop smoking. I was a smoker. I’m not unsympathetic.

I don’t want my kids exposed to it. 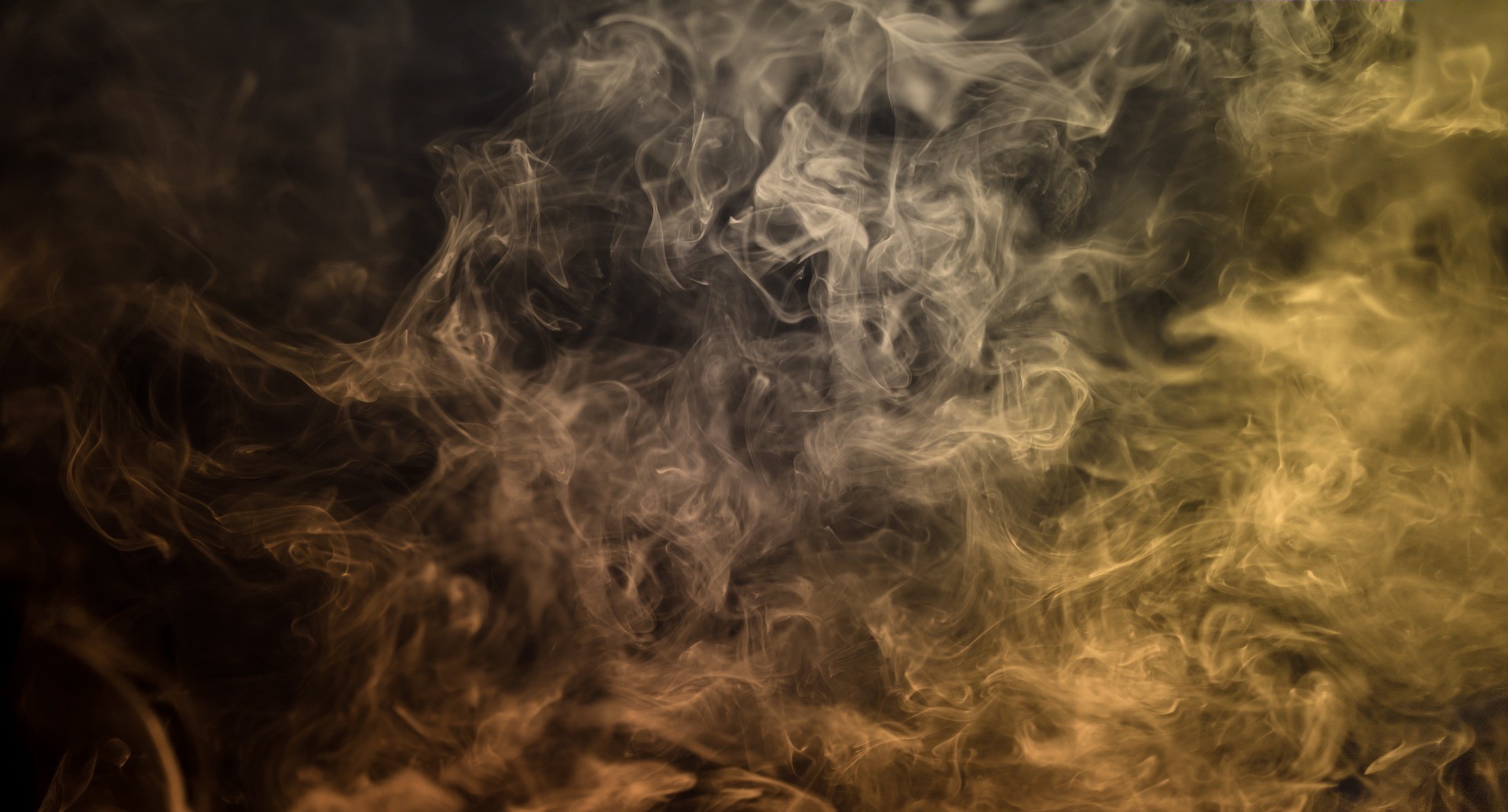 Vaping is a “safer” alternative to smoking but it should be ranked the same. It’s still nicotine filled vapour, with flavours or scents and it’s not something that people may want to be exposed to in enclosed spaces like public transport.

Frankly, some vape scents are revolting. Why should I have to sit next to someone puffing out fruit flavoured fumes?

What about people with asthma and breathing issues?

I don’t have a problem with someone vaping. If they have chosen to, to stop smoking or as their lifestyle choice, but I think it’s madness to say it should be allowed in spaces where others are forced to breathe in the vape fumes.

I suspect this is mainly about money. I’m sure vaping is being seen  as a nice little revenue source. Cynical? Maybe!

What do you think? Should people be able to vape on public transport? Does it bother you?

Please note, as I said, I’m an ex smoker, I’m not anti giving up smoking, but I don’t think it’s fair to make other people breathe in vape fumes if they haven’t chosen to vape.

Posted in Health and tagged vaping.