When he was four, my son was diagnosed with sensory processing disorder. Last year that diagnosis was ameneded to Sensory Modulation Disorder which is a “branch” of SPD.

He spent nearly two years of his life with hearing loss, speech delay, and behaviour issues that we eventually realised were due to chronic glue ear and ear infections. Grommet surgery, followed by speech and occupational therapy, helped.

His occupational therapist suggested dance classes, or gymnastics, to help him with some of his motor control, and also for him to feel in control of his body and the space around him. We had tried baby dance classes prior to his grommet surgery, and he had hated them, so I was a little sceptical. Of course, before his ear issues were dealt with, he was in a fair amount of low level pain, couldn’t hear properly, and what he could hear triggered sensory reactions.

But, we thought we would give it a try. His sister was part of a dance school, and her lovely ballet teacher offered him a spot in a small boys ballet class, for him to try and see what he thought.

It was almost as if the lights went on. My small son suddenly found something that made him happy. He took to dance, like  it was something he had always been meant to do. Because he could hear clearly, and also manage his body better, he was able to express himself through dance, in a way that he hadn’t been able to do otherwise.

He started “proper” ballet classes, and the next thing we knew, his teacher was suggesting he might want to think about dance exams.

He’s never really looked back since. Three years of dance classes and into our third set of dance exams later and he wants to dance. He’s about to start making some decisions that mean his future will be more dance filled, and when you ask him, he knows what he wants.

Dancing makes him happy. My children being happy is one of my main parenting goals. I don’t mean “happy because I have the most expensive phone” happinesss, but an inner sense of what makes them tick, and what they want to do and be in life, and no matter what that is, it’s my job to support them to aim for that.

Sensory Processing disorder has often been a negative for us, because it has affected sleep, behaviour, school and other areas of life in a way that has often had a hard impact on our family.

But sensory processing disorder put our son on a path he loves. I don’t think he would have necessarily opted to do ballet, or dance classes, if it hadn’t been suggested by his therapist.

We don’t know what his future will hold. We have some ideas, we have some plans, he has some ideas and plans. Life doesn’t always go the way we want or plan, and we can’t control what it throws at us, but we take the good with the bad.

Sensory Processing Disorder has thrown lots of challenges and hard things his way but it’s also given him something he loves and is good at. Whilst I can’t say I am grateful for SPD, because it has been and probably will still be something we fight hard to help him with, it has given us and him something amazing.

He says “I feel better when I am dancing, dancing makes me happy, I know it’s good for me”.

I can’t argue with that. 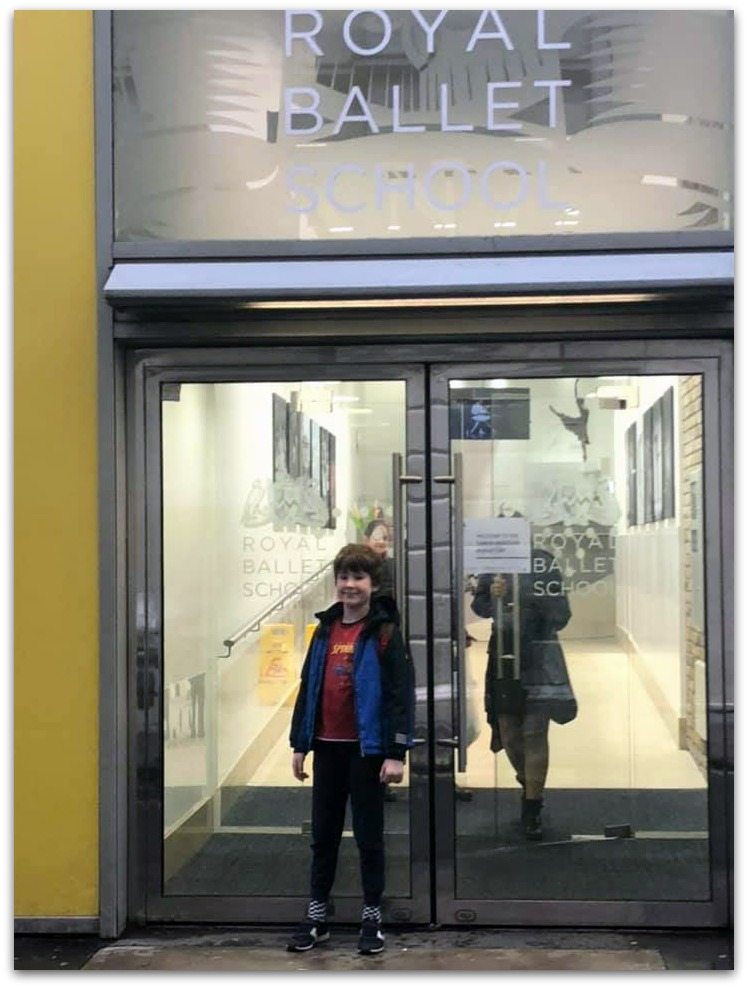 Please do not copy my work, or use my photos. Thanks © 2020 karen reekieAll Rights Reserved
Posted in Everything else and tagged boys can dance too, sensory processing disorder.